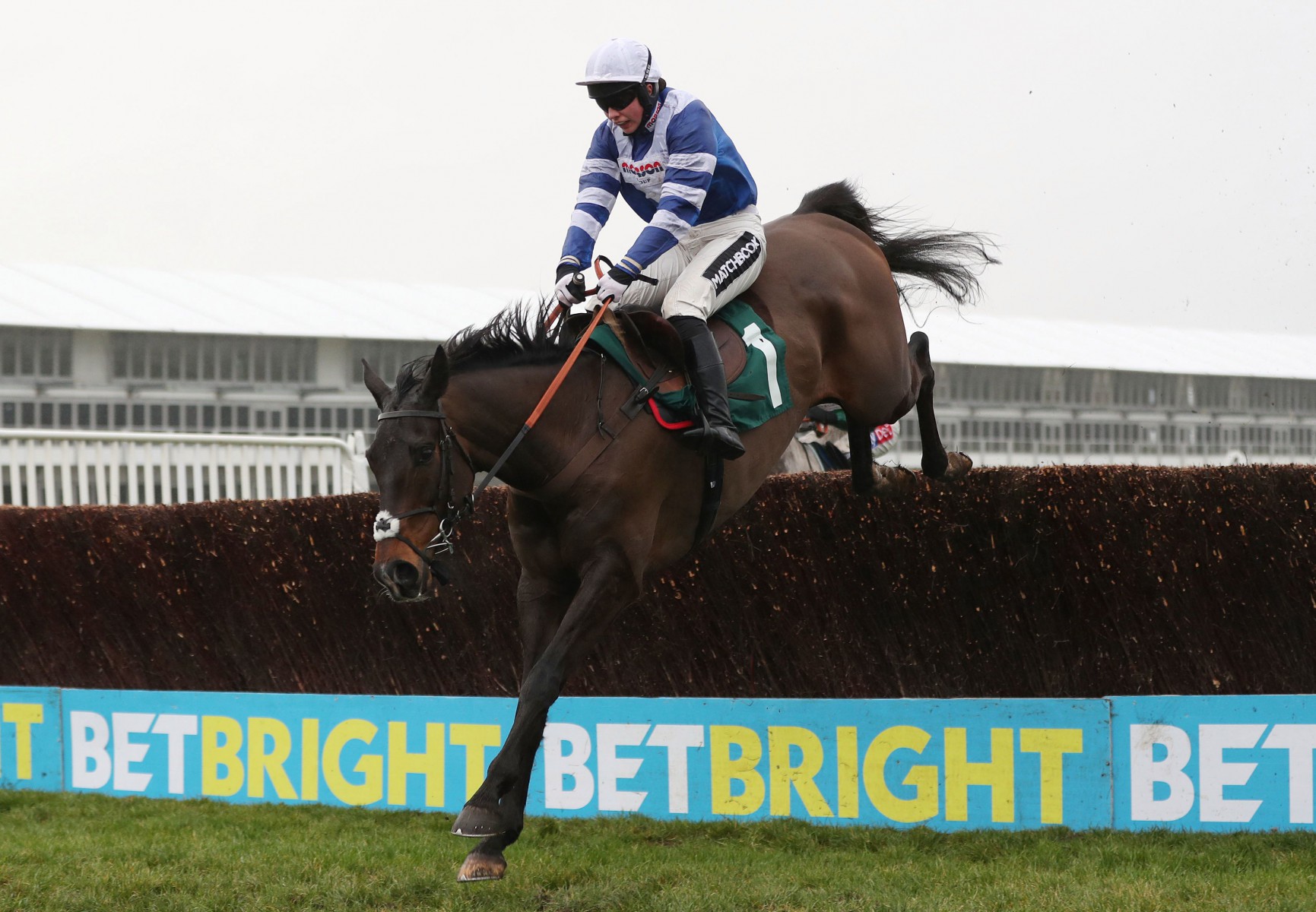 RAIN permitting, Saturday’s fascinating card at Cheltenham will have us on the edge of our seats.

The BetVictor Gold Cup is the highlight, and we’ve done all the hard work to get you that all-important winning formula.

Trainer Joseph O’Brien’s talent seemingly has no bounds and just weeks after landing his first Breeders’ Cup win, he has a live chance in the first big handicap chase of the season.

His contender was one of the top two-mile novices last season and provided he can sort his jumping out, he has the engine to win off this mark.

This step up in trip has always looked a wise idea and he boasts solid claims from the head of the weights.

Nick Williams has long been adept at improving his chasers and this one was a case in point last season.

Improving almost three stone, he kept on winning and his final victory came in the Brown Advisory Plate at the Cheltenham Festival.

If progressing again then he has a big chance but this is a very tough ask on his return, particularly as jockey Lizzy Kelly is without any match practice.

Seven-year-old has been a touch unlucky to reach a mark of 150 without winning much of note, and could be up against it again.

He’s technically well-in against Siruh De Lac judged on his third at the Festival but that one is much more progressive.

He tends to find one or two too good and would probably prefer better ground than this.

It’s unusual for Paul Nicholls’ first string to be such a big price in a race like this, and he’ll certainly have to improve on recent efforts to land this.

That said, he has some smart handicap form at his best, including an easy win at Wincanton last season.

A wind op could have helped him out and he’s certainly no forlorn hope.

Colin Tizzard’s gelding heads the market after his exceptional performance in novice company at the Showcase in October, where he barely came off the bridle to defeat some decent opponents.

This is a different kettle of fish now burdened with a hefty rise in the weights, but a wind operation has clearly improved him and he’ll love the bottomless ground.

If getting into a similar rhythm then he’ll be mighty hard to stop.

Still a bit of an unknown quantity after just a handful of starts over fences, Venetia Williams’ eight-year-old ran up a string of three victories on the bounce in 2017.

His winning run came to an end behind Grade 1 performerWaiting Patientlybut there was no shame in that, and after over a year off he justifiably needed the run at Sandown last season.

It might be a similar story again after such a long break but Venetia’s horses are running well and he shouldn’t be wanting for fitness.

Useful novice last season registered a fine win over subsequent Festival winnerLe Breuilat this track in February, and although not quite as good in the RSA, he was clearly outclassed.

One outing this campaign saw him finish an excellent second to Gold Cup favouriteLostinstranslationand if he reproduces that then a mark of 146 looks more than fair.

He has race fitness on his side and his trainer has a good record in the race.

Amy Murphy’s horses are in good form and although her eight-year-old hasn’t been seen for a while, he won a competitive handicap at Plumpton when last on the track.

He’s had a wind op and it remains to be seen how that will treat him, but he’s not without a squeak if it works.

An interesting runner for Chris Gordon, who does very well with what he has.

His seven-year-old hasn’t won since this time last year when he beat the smartDolos, but is still 4lb higher thanks to some excellent efforts in defeat.

He’s had a prep run over hurdles for this and goes well at the track, so a good one wouldn’t surprise – for all that he looks up against it for winning purposes.

Strong-travelling mare was no match forGuitar Peteat Wetherby last time but showed plenty and has a chance if on song again.

She was a fine second toAsooff just 3lb lower in a similar contest last season and beat Grand National runner-upMagic Of Lightat Huntingdon off 1lb lower, so clearly remains on a good mark.

Richard Patrick takes off a handy 3lb and she should strip fitter now.

Ben Haslam has been firing in the winners on the all-weather of late but this is a different kettle of fish and his contender probably isn’t good enough.

A well-held third behind bothGuitar PeteandHappy Divalast time, he needs to find more to have a say.

Nicky Richards’ nine-year-old has a lovely sit towards the bottom of the weights and judged on his fine win at Wetherby last time, he’s back to his very best.

A mark of 135 leaves him well handicapped on his old form and he finished an unlucky third in this race last year when held up too far off the pace.

A wind operation worked well for David Pipe’s contender last season and he duly won a Chepstow handicap before producing a career-best to finish fourth in the Brown Advisory behind Siruh Du Lac.

That performance suggests he’ll be competitive off the same mark but in all likelihood he’ll need to find something extra.

“He's good, fresh in himself and all systems go.”

Ran very well in the Grand Annual last year to finish third and has obvious claims off just 2lb higher if in the same form.

He wasn’t running badly on reappearance here before he fell and is certainly worthy of consideration.

Bold front-runner should be suited by the way this contest pans out.

He’s now dropped to his last winning mark and although he didn’t perform great at Ascot last time, that was his reappearance and it came in a hotter race than this.

With the champ on board, he certainly has claims from the bottom of the weights.

Outsider of the field has been in woeful form recently and will need to show plenty more if he’s to have a chance.

David Pipe has his string in good form this season but his seven-year-old will need to show the benefit of a wind op if he’s to strike here.

He ran a fine race to win a Sandown handicap last season and has claims if reproducing it, for all that this is his toughest test yet.

Former winner of the race is getting on a bit in years and hasn’t a good enough race since finishing second in the Brown Advisory two years ago.

Definitely needs more here and it speaks volumes that Sam Twiston-Davies isn’t at Cheltenham to ride him.