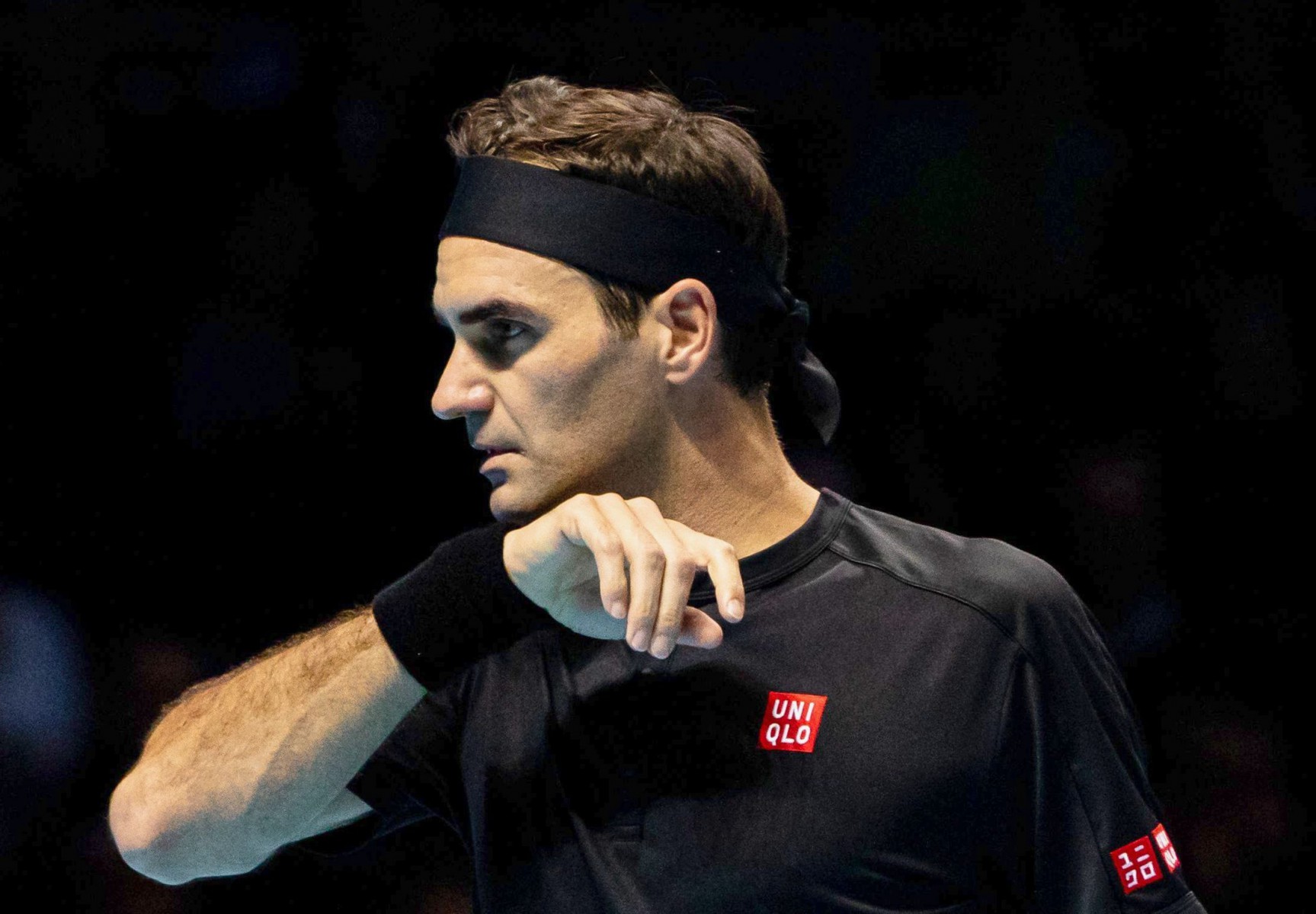 TIM HENMAN is backing favourite Roger Federer to win another ATP Finals this weekend, admitting: I was foolish to write him off.

The Swiss maestro surprised everybody and upset the odds book by destroying Serbian nemesis Novak Djokovic in the group stage on Thursday evening.

It means Federer is in position today and tomorrow to win this prestigious end-of-season trophy for a record-extending seventh time and first since 2011.

He takes on Stefanos Tsitsipas in the afternoon session after Alexander Zverev’s win over Daniil Medvedev dumped out world No1 Rafael Nadal and ruined a blockbuster clash between the two rival with 39 Grand Slams between them.

Henman admits he was one of those who backed Djokovic and dismissed Feds chances.

But the British tennis hero scolded himself for his mistake, saying: I was sort of disappointed in myself almost that we sit in the commentary box and try and write him off.

And on an indoor court thats playing a bit quick, thats borderline nave. The way he played, serving the quality, the consistency he was up 6-7mph on speed.

Against Djokovic, every time he got the chance to pull the trigger from the baseline, he did.

And he didnt make many unforced errors. One of his very best performances I have seen. Now getting through to the semis he takes huge confidence from that.

Is he favourite now? Yeah, I think he probably is. It was an amazing performance. In previous years we have seen good tennis at this event but it has been quite predictable. Just look at the results that we have had.

Henman, 45, was speaking yesterday after confirmation he would act as British captain for the inaugural ATP Cup in January.

This is a brand new team event in Australia, which will kick-start the 2020 season.

Of course, it is a direct competitor to the long-standing Davis Cup, which is next week in Madrid, and long-term its unlikely they can both survive together.

Especially as they are less than six weeks apart in an already-congested calendar.

Henman, who reached four Wimbledon semi-finals, has revealed he was handpicked by Andy Murray last month to take up the job Down Under.

Asked why he was chosen ahead of, say, his great rival Greg Rusedski, Henman replied: Ive known Andy a lot longer, and probably have a better relationship with him.

It wasnt something I was necessarily expecting. But once Andy sent me a message and said, How about it? I definitely gave it some serious thought.

Hes a significant reason why I accepted, because hes someone that I have had a great relationship for a long time.

The impact that hes had on British tennis as well as world tennis has been enormous.

Im look forward to it. Im pretty sure the sun is going to shine so thats a lot better than here in the UK in January.

Britain face Bulgaria in Sydney on January 3 and then its Belgium and Moldova.

Henman plans to manage Murrays schedule wisely and use a rotation policy with his squad.

That way he can ensure the former world No1 does not overextend himself in the three group matches as he continues his comeback from career-saving hip surgery.

Henman is adamant he does not want to become a future Davis Cup captain but says current skipper Leon Smith will not be part of the backroom set-up.

He added: In the Davis Cup role its very much coaching the players.

Whereas I would expect in the ATP Cup its a slightly more relaxed environment.

So, expecting the individual coaches of the players to come along as well so its probably not so relevant for him to be there.