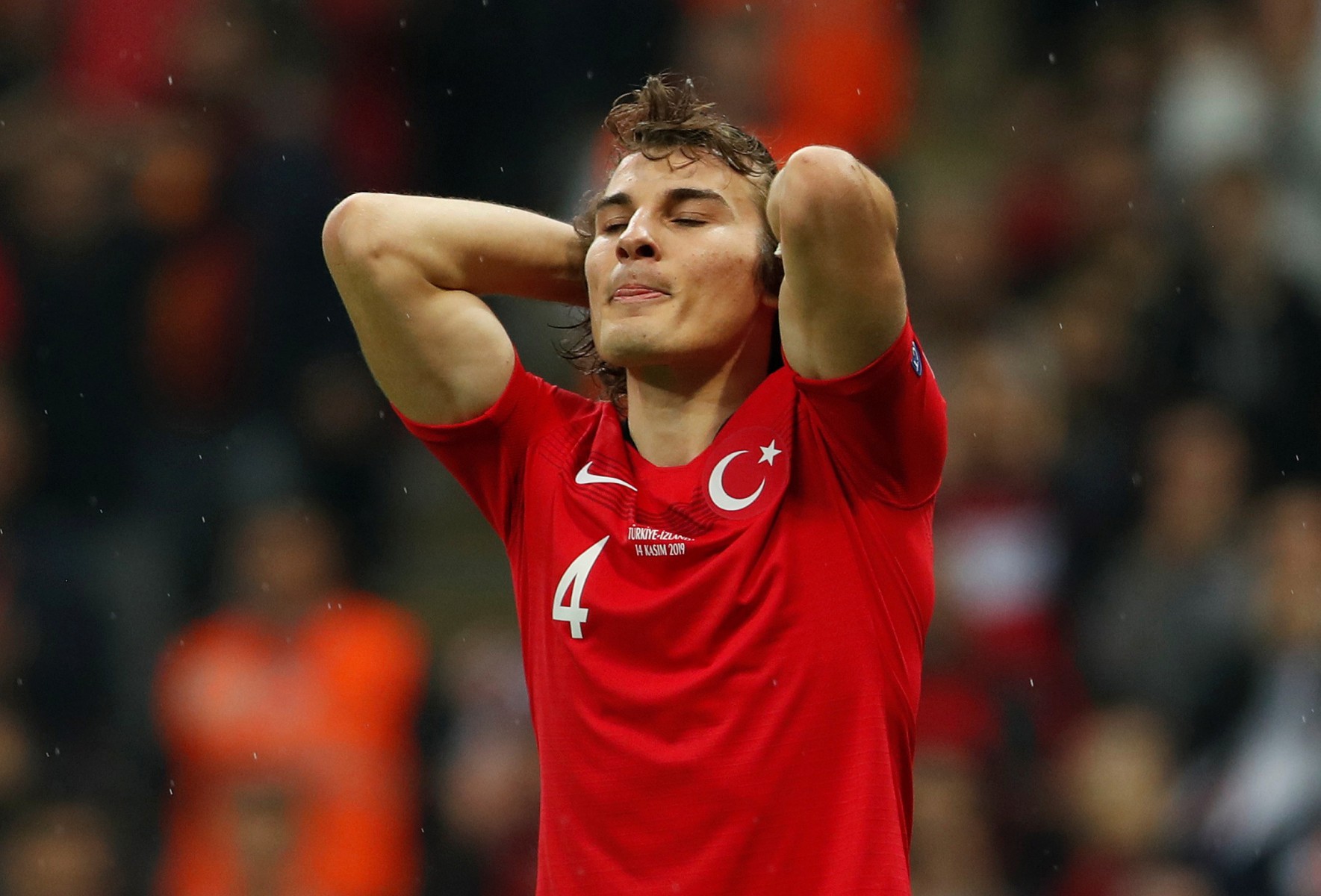 ARSENAL are sending scouts to watch Leicester star Caglar Soyuncu in action over the international break, according to reports.

The Turkey centre-back has been the Premier League’s surprise star this season having comfortably filled the boots of Harry Maguire.

Soyuncu, 23, has slotted straight into Brendan Rodgers’ back four after Maguire left the Foxes for Manchester United in a 85million deal.

Now they are facing a fight to keep hold of the player with Arsenal ready to make a move in the January transfer market.

Soyuncu has also emerged as a hugely popular figure in the Leicester dressing room having earned the nickname “Lord Farquaad” from the animated Shrek films.

According to Turkish paper Star, they will take the opportunity over the international break to watch how he performs as they plot a winter assault.

Soyuncu played the full 90 minutes as they kept a clean sheet against Iceland last night.

On Sunday they face Andorra having already booked their place at Euro 2020 next year.

The report also claims that Turkey team-mate Merih Demiral remains an option having failed to break into Juventus’ first team.

Demiral, 21, has played just one league game this season and is free to leave the Old Lady should they receive an offer around 34million.

Arsenal boss Unai Emery is desperately hoping address his leaky back line that could cost him his job.

They have the joint worst defence in the Premier League’s top nine, conceding 17 goals in 12 games.