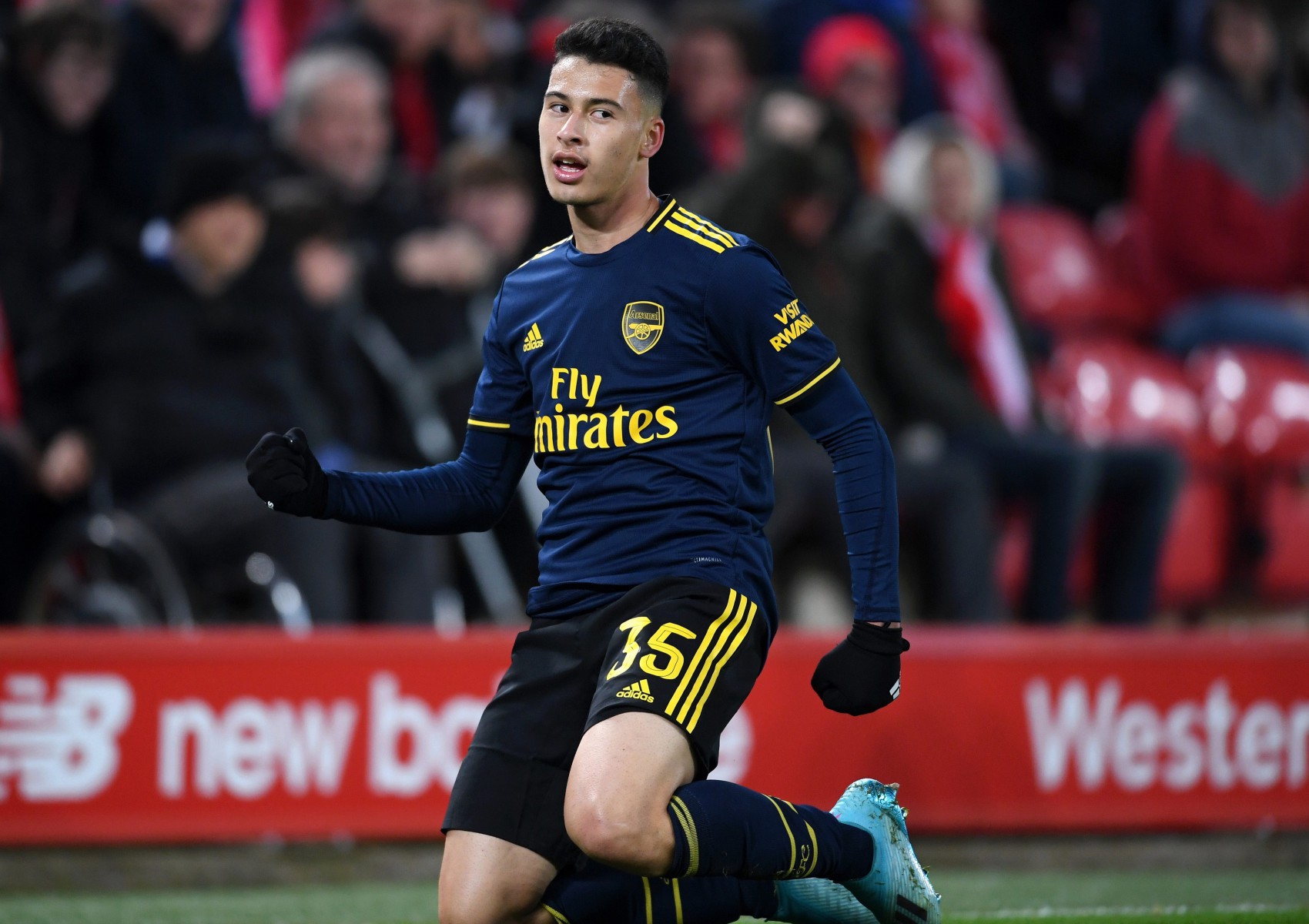 BARCELONA are reportedly ‘upset’ at passing up the opportunity to sign Arsenal ace Gabriel Martinelli in the summer.

The 18-year-old – who signed for the Gunners from Brazilian outfit Ituano for 6million in July – has been a revelation at the Emirates following his arrival.

Martinelli – who featured for Brazil’s U23s in their 1-0 win against America yesterday – has banged in seven goals in nine games in all competitions for the North Londoners.

Manchester United were another club to snub the teenage starlet despite Martinelli training with the Red Devils four times between 2015-2017.

And the forward even spent time with Barcelona’s prestigious La Masia earlier this year, but the Catalan club decided against making a move.

According to Mundo Deportivo, the Blaugrana are kicking themselves that they didn’t pursue their interest in the player.

They add that Barca chiefs are upset that they failed to act on their intuition over Martinelli.

The Daily Mail state that the Spanish side are monitoring the striker as they identify him as a possible target in the future.

Liverpool boss Jurgen Klopp hailed Martinelli as a “talent of the century” after he netted twice against the Reds in the thrilling Carabao Cup clash at Anfield last month. 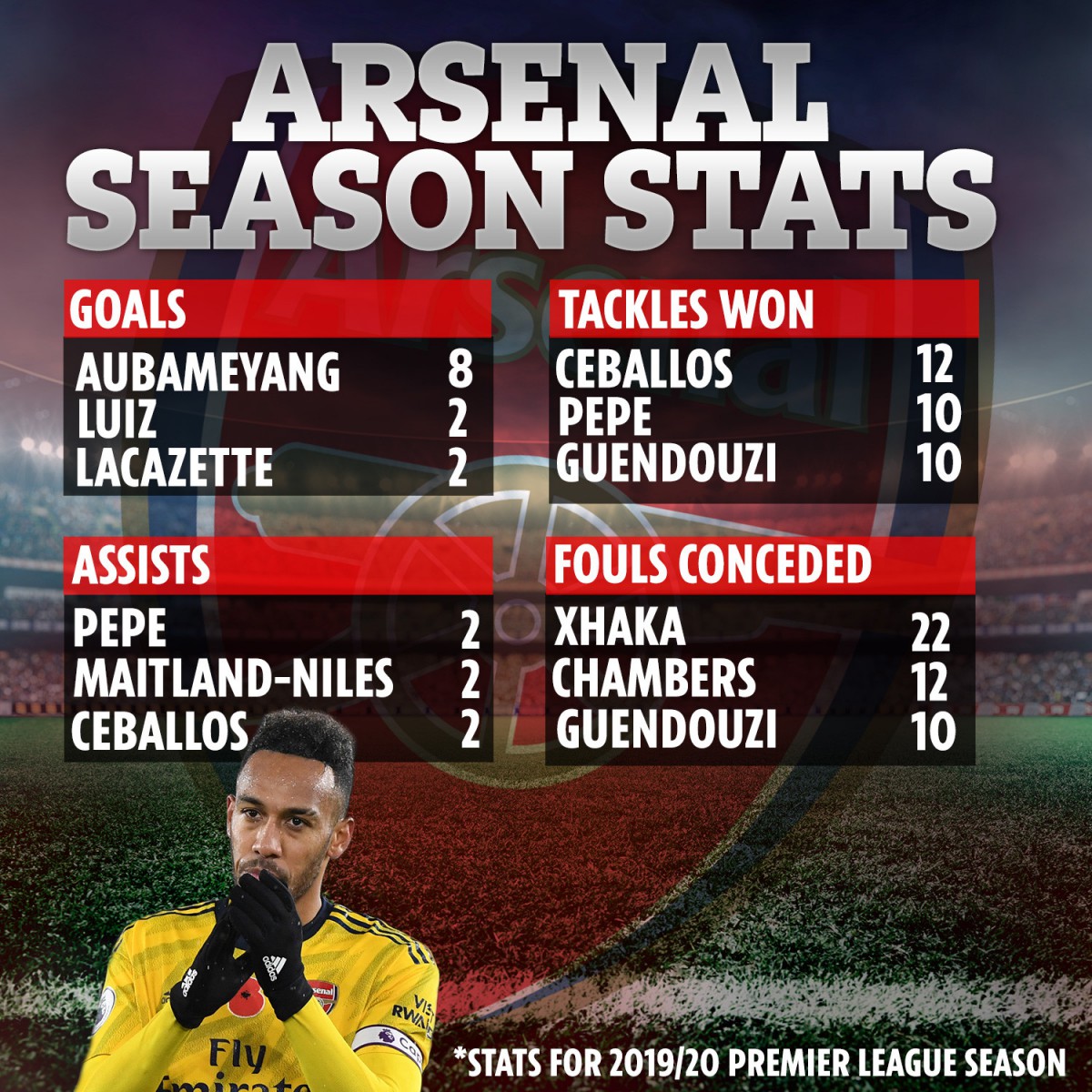 Martinelli’s Arsenal team-mate David Luiz said of the player: “I always say, talents, I have seen many, but great mentality, I didnt see many. And who arrives far? It’s great mentality, not just talent.

“Im not going to say to you about who is the most talented, but the best mentality at the moment is Martinelli. He has a great mentality, especially because I know Brazilians at 18 years old.

“Hes a top guy, a top player, but what makes me more impressed is the mentality in the training ground, the way he reacts after he scores goals.”