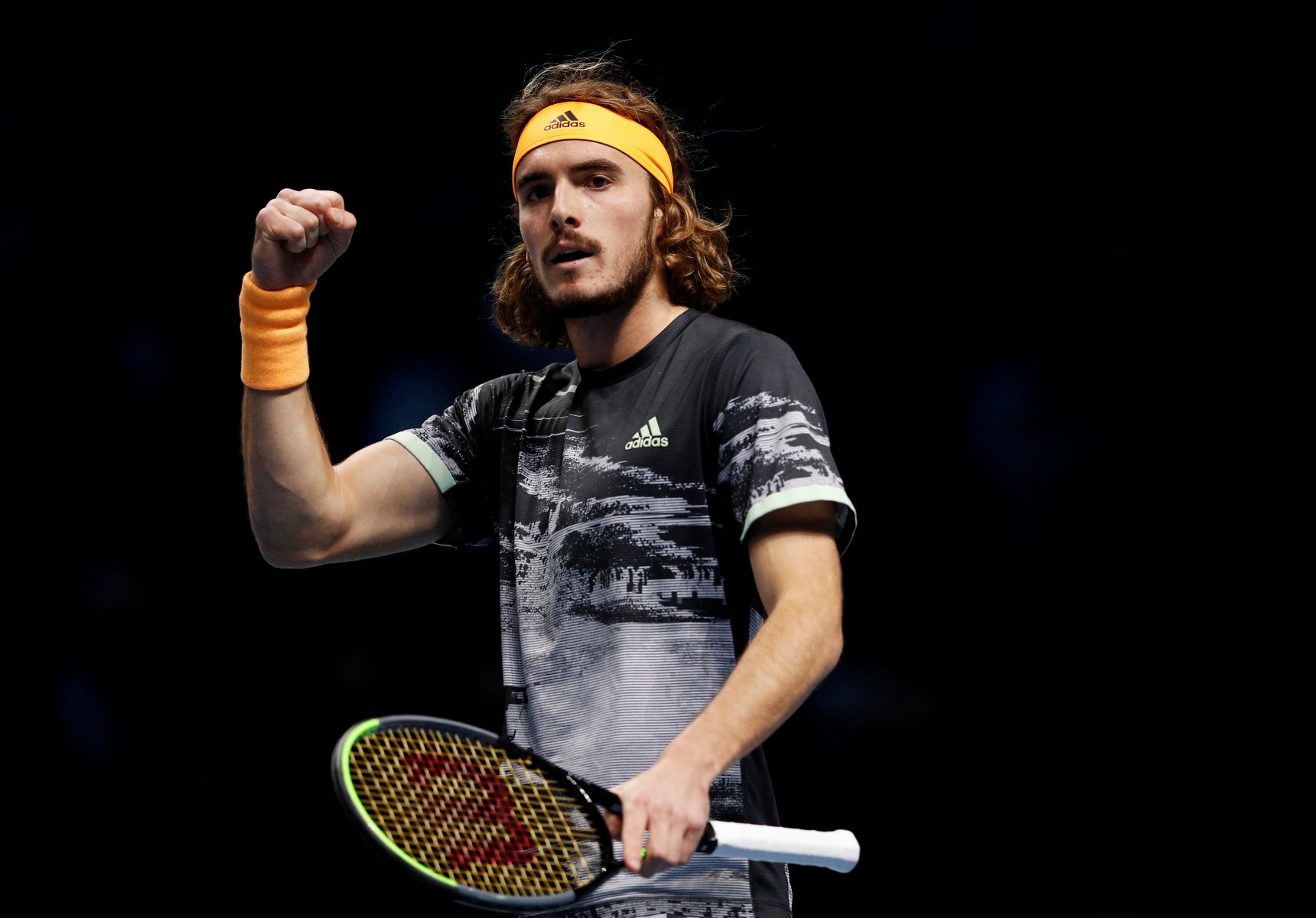 ROGER FEDERER suffered a third successive semi-final blow-out at the ATP Finals as he was bundled out of the O2 Arena by Stefanos Tsitsipas.

Two days after the most perfect of performances against Novak Djokovic, Federer was unable to follow up or repeat that same intensity in the last four, losing 6-3 6-4 to the young pretender.

It is the third time in a row following losses to David Goffin in 2017 and Alexander Zverev in 2018 where Federer has failed to reach the final of the season-ending tournament despite being the favourite to do so.

Tsitsipas, 21, started the year by beating the Swiss superstar in the last 16 of the Australian Open arguably his breakthrough win at senior level.

And the world No6 has ended it in similar fashion to reach the biggest final of his burgeoning career where he will face either defending champion Zverev or in-form Austrian Dominic Thiem.

It means world No3 Federer, 38, will have plenty of thinking to do as he heads for the sun lounger at the end of a year in which he had one hand on the Wimbledon trophy but blew TWO match points.

In the battle of the sublime one-handed backhanders, Tsitsipas enjoyed a blistering start, racing into a 3-0 and then a 4-1 lead within the space of just 18 minutes of action.

At this rate, the Greek star was going to run away with it and cause significant embarrassment to his illustrious opponent in front of the watching golfer Justin Rose.

The set was sealed in the ninth game of the first set but it required 13-and-a-half minutes before there was any resolution.

In one of the longest games of the tournament, Tsitsipas eventually prevailed albeit on his SEVENTH set point.

In that first set, an uptight and edgy Federer had six break points but failed to convert any of them.

There was a rare moment in the fourth and ninth games of the second set where Federer offered resistance and threatened to take this match possibly into a deciding set.

But any chance of a fightback was short-lived because Tsitsipas kept asking the difficult questions, kept probing and shifting Federer around the court with his exquisite range of short-making.

The Athens ace secured his passage and second ever win over Federer with a 131mph ace.