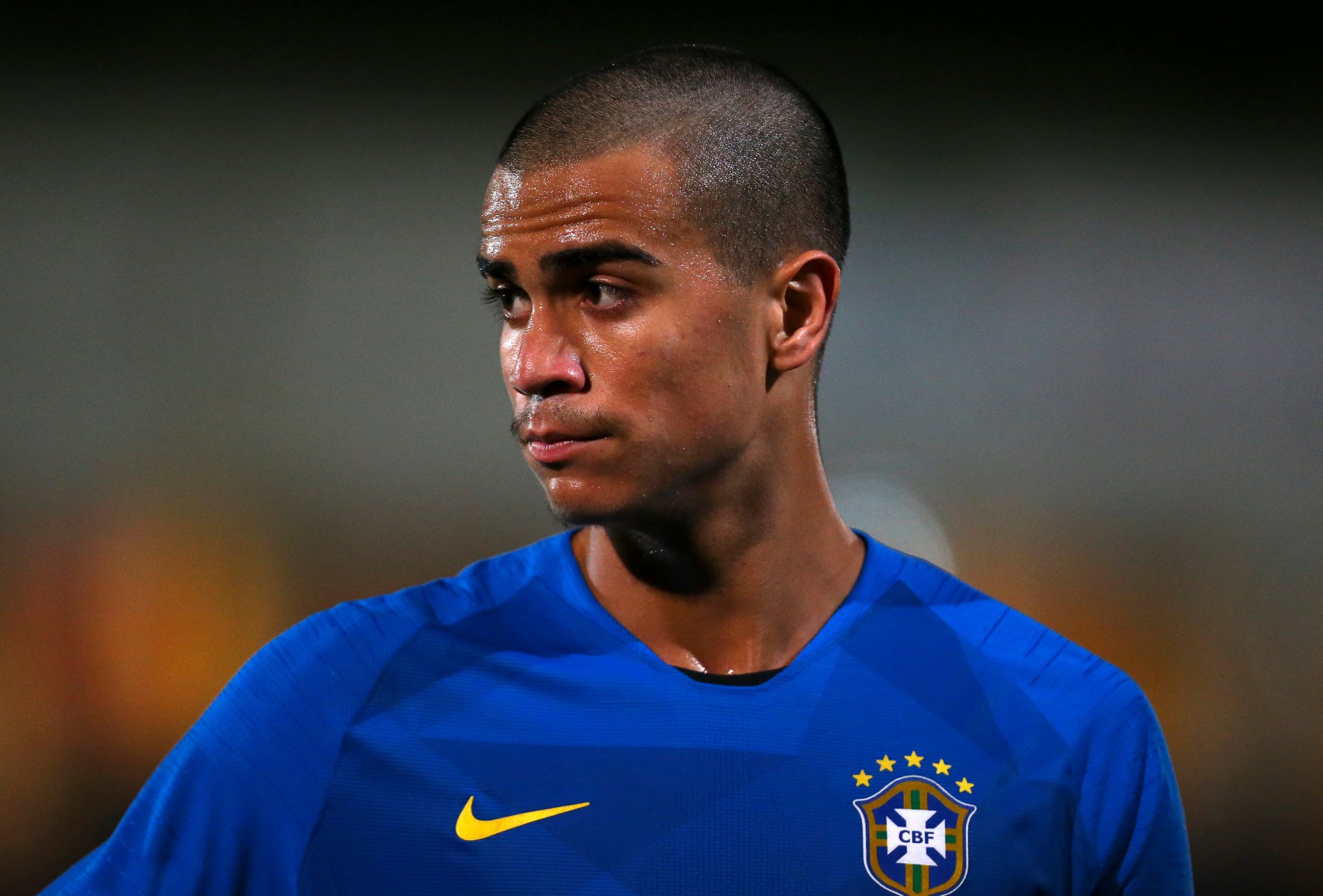 ARSENAL have made contact with the father of Brazilian wonderkid Reinier Jesus, Spanish reports claim.

The 17-year-old made his Flamengo debut in July and recently signed and new deal this month after four goals in 12 games.

It is thought the Brazilian giants inserted a release clause of 60m in Jesus contract.

And according to Mundo Deportivo Arsenal bosses have spoken with the players dad to discuss a transfer.

It is claimed the rising stars father visited Europe to look at potential clubs for the teenager.

A host of Champions League clubs including PSG, Manchester City, Real Madrid and Juventus have all been linked with the 17-year-old.

And it is also believed Everton held talks with the player over a potential January move.

But Arsenal are hoping their summer signing of Brazilian 18-year-old Gabriel Martinelli could encourage Jesus to favour a move to the Emirates.

The Gunners signed Martinelli for 6m from Brazilian side Ituano, and he has since netted seven in cup competitions.

And the attacking midfielder admitted he was flattered with reports Atletico Madrid sent scouts to watch him play.

Jesus said: “Its an honour that Atltico are interested in me because they are a huge club.

Its another honour to know that one of the biggest clubs in the world is watching me.

“But Im a Flamengo player and my objective is to keep doing a good job here to win many titles in Brazil.