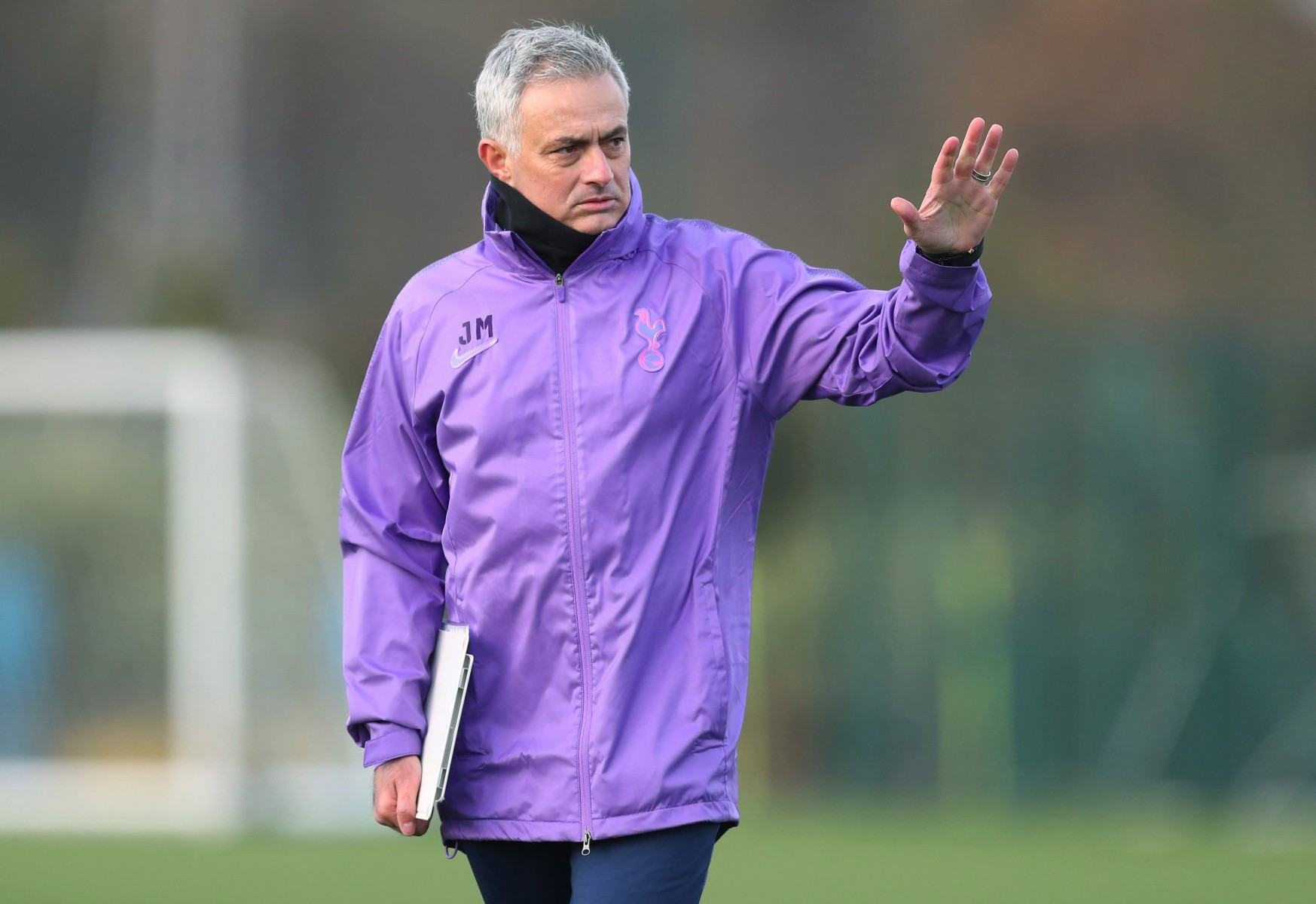 JOSE MOURINHO promised to lead Tottenham with “passion” during his first interview as the club’s new boss.

The former Manchester United manager claimed he “couldn’t be happier” after taking over from Mauricio Pochettino.

Mourinho was announced as Tottenham’s new boss this morning – less than 24 hours after the Argentine was axed after five-and-a-half years in charge.

The Portuguese tactician has already been out on the training ground with his players ahead of Saturday’s showdown against West Ham.

And he has insisted that he has arrived in north London armed with passion – for his job and the club.

He said: “What can I promise? Passion – for my job but also passion for my club.

“It’s a privilege when a manager goes to a club and feels that happiness in relation to the squad that he’s going to have.

“These are words that I’ve told and I’ve repeated in the last three, four, five years even as an opponent.

“To play against Tottenham at White Hart Lane was always hard but beautiful.

“It was one of the places where I used to go with passion but also with respect.

He said: “When you say beautiful stadium, you are too humble. You have to say the best stadium in the world. I think that is the reality. The training ground is second to none.

“It probably can only be compared with some American Football training grounds. You cannot compare with European football at any level – and I’ve been in the majority of the best places.”

The Special One felt so comfortable at the club’s training ground that he slept there on Tuesday night after negotiations with Daniel Levy.