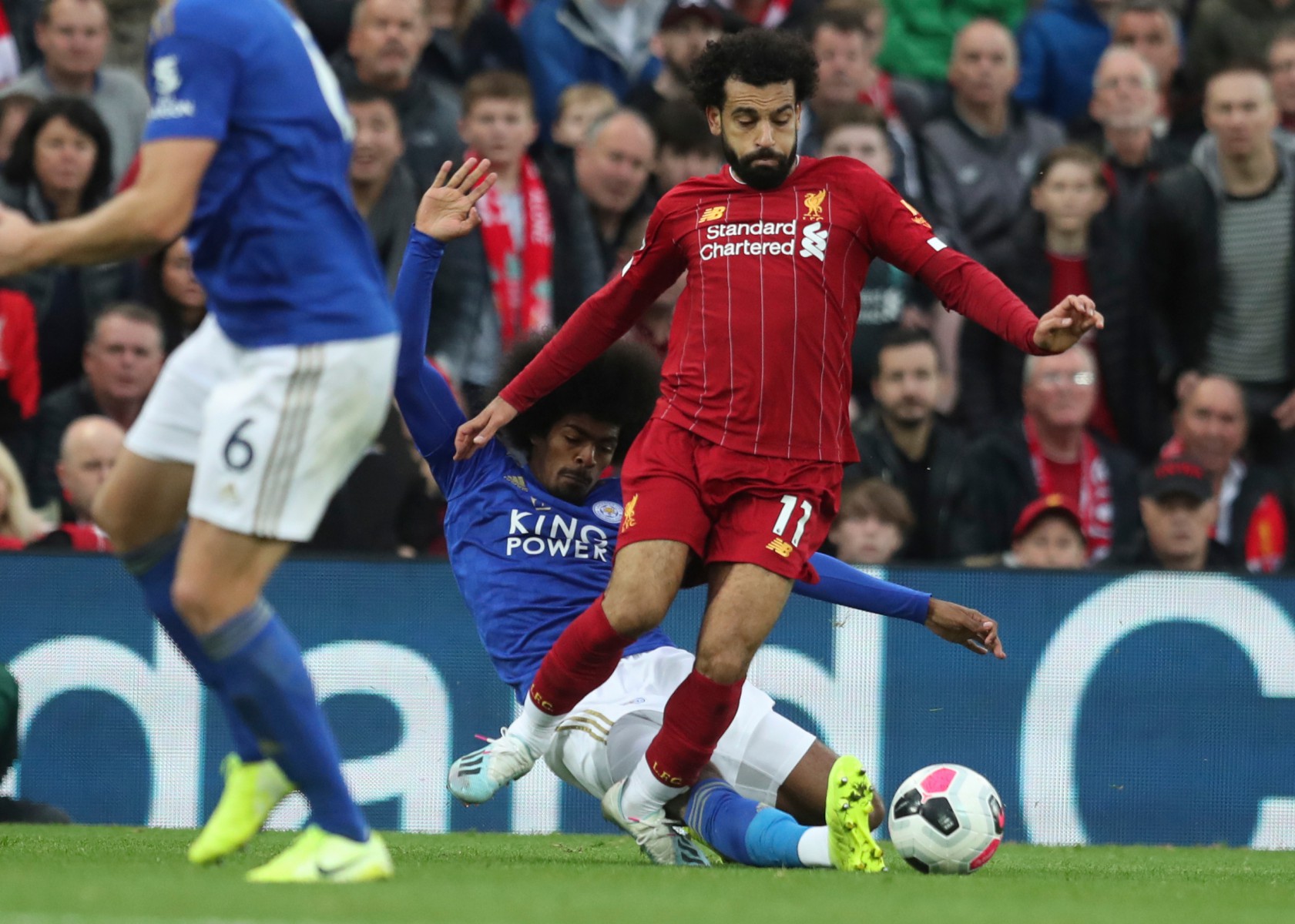 LIVERPOOL are expected to be without Mohamed Salah and Andrew Robertson at Crystal Palace after they failed to shrug of injuries.

Both players sat out the international break with ankle knocks that have been nibbling at them for a number of weeks.

Salah picked up his knock from Hamzah Choudhury’s rash lunge during the Reds’ win over Leicester in early October.

Having sat out just the one league game, the winger returned to action for Liverpool but has missed four Egypt games in that period.

Robertson, meanwhile, has also been managing a knock that Manchester City midfielder Rodri aggravated during the recent 3-1 win.

He said: “For the last two and a half weeks, Ive not trained at all for Liverpool.

“Ive trained the day before a game, could only play the last 15 minutes against Genk in the Champions League and missed the Arsenal game in the League Cup.
“Its a niggling injury which wont go away unless I give it time.

“My ankle was already injured when a tackle from Rodri on me late in the game against Manchester City on Sunday opened it up again.”