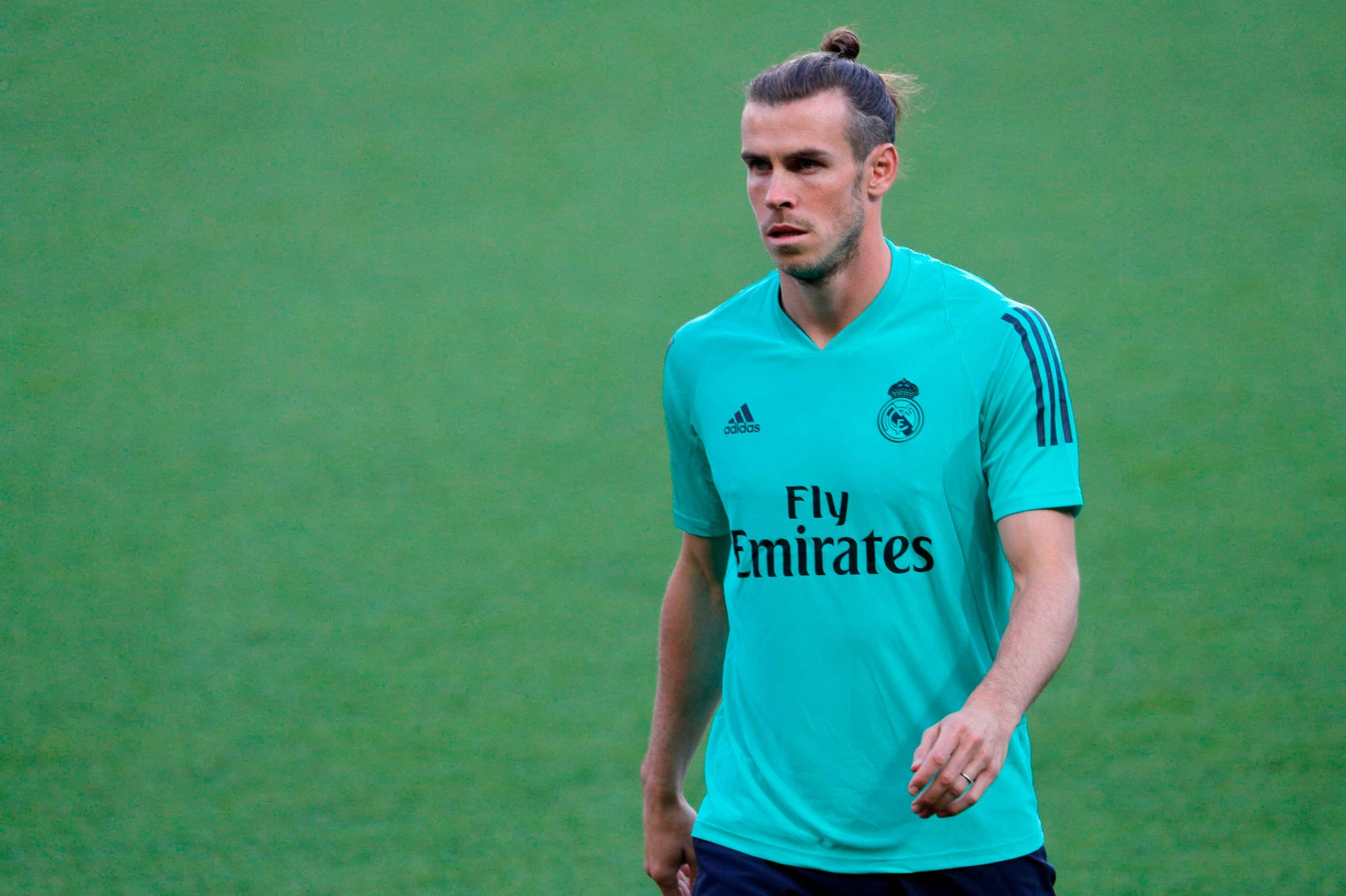 And according to AS, Mourinho is already plotting a move for unwanted Real forward Bale, who left London for Spain in 2013 for 85million.

The new Spurs boss needs to revitalise the squad – who are struggling for form and motivation in 14th – and sees the Welshman as a way of doing so.

But it is claimed by Bales representative, Jonathan Barnett, that the 30-year-old will not be leaving the Spanish capital in the winter window.

Though a summer move is still the players preference.

Bale looked to have sealed a mega-money transfer to the Chinese Super League at the start of the season, only for Real to block the move at the last minute.

The Welsh star, who has scored twice in seven games this term, has gone back and forth with Bernabeu fans and bosses this term, even insisting he is a scapegoat for the club.

Bale once again faces the wrath of Real supporters as he held up a fan’s flag reading “Wales. Golf. Madrid. In that order”, after his nation sealed their spot at Euro 2020. 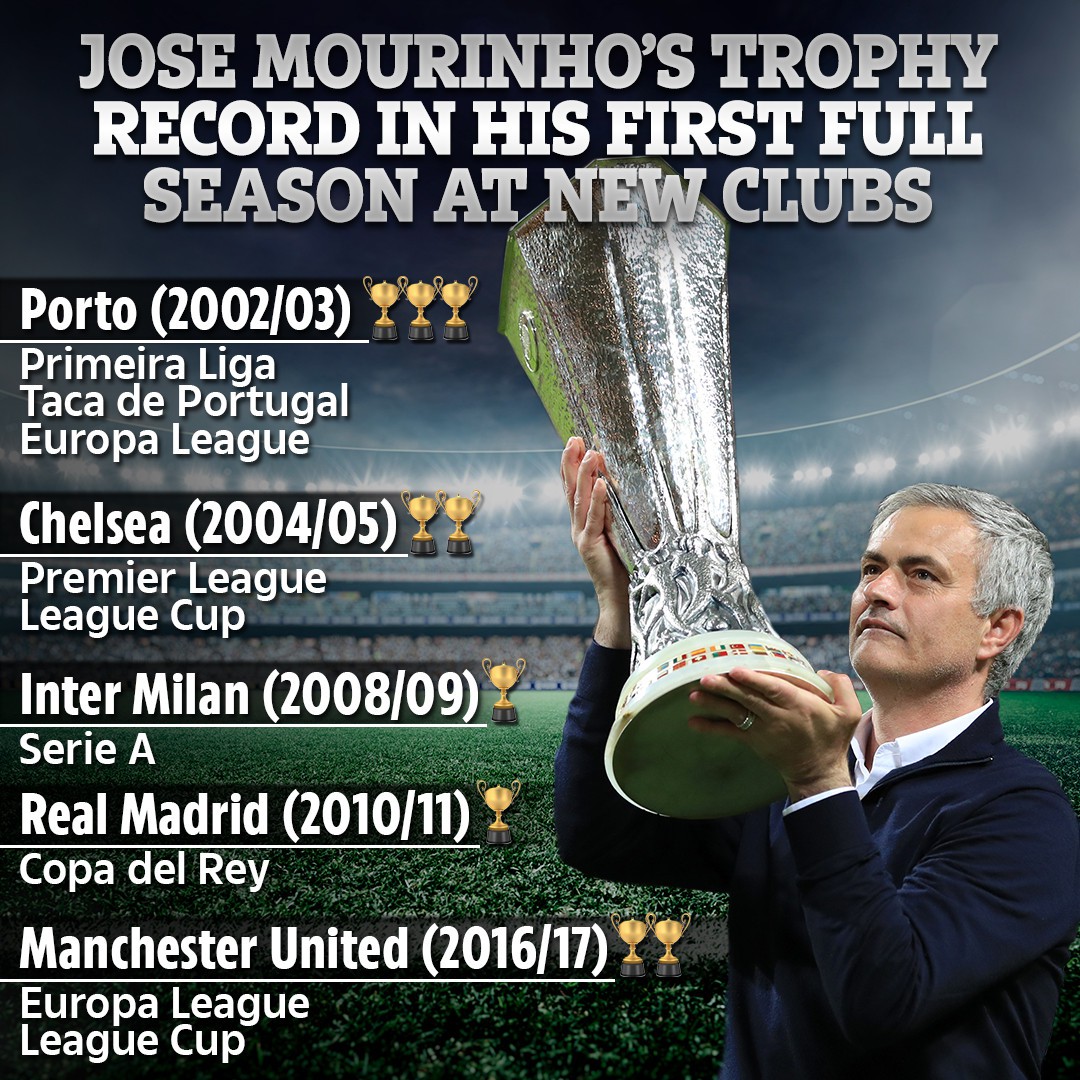 It leaves the door wide open for Mourinho to swoop in, but SunSport revealed Spurs face competition from Manchester United.

Mourinho attempted to sign Bale in 2017 during his reign at United, and Old Trafford bosses have kept tabs of the winger since.

It is claimed Real are hoping to use the 30-year-old as a part of a player plush cash deal with French star Paul Pogba heading to Madrid.