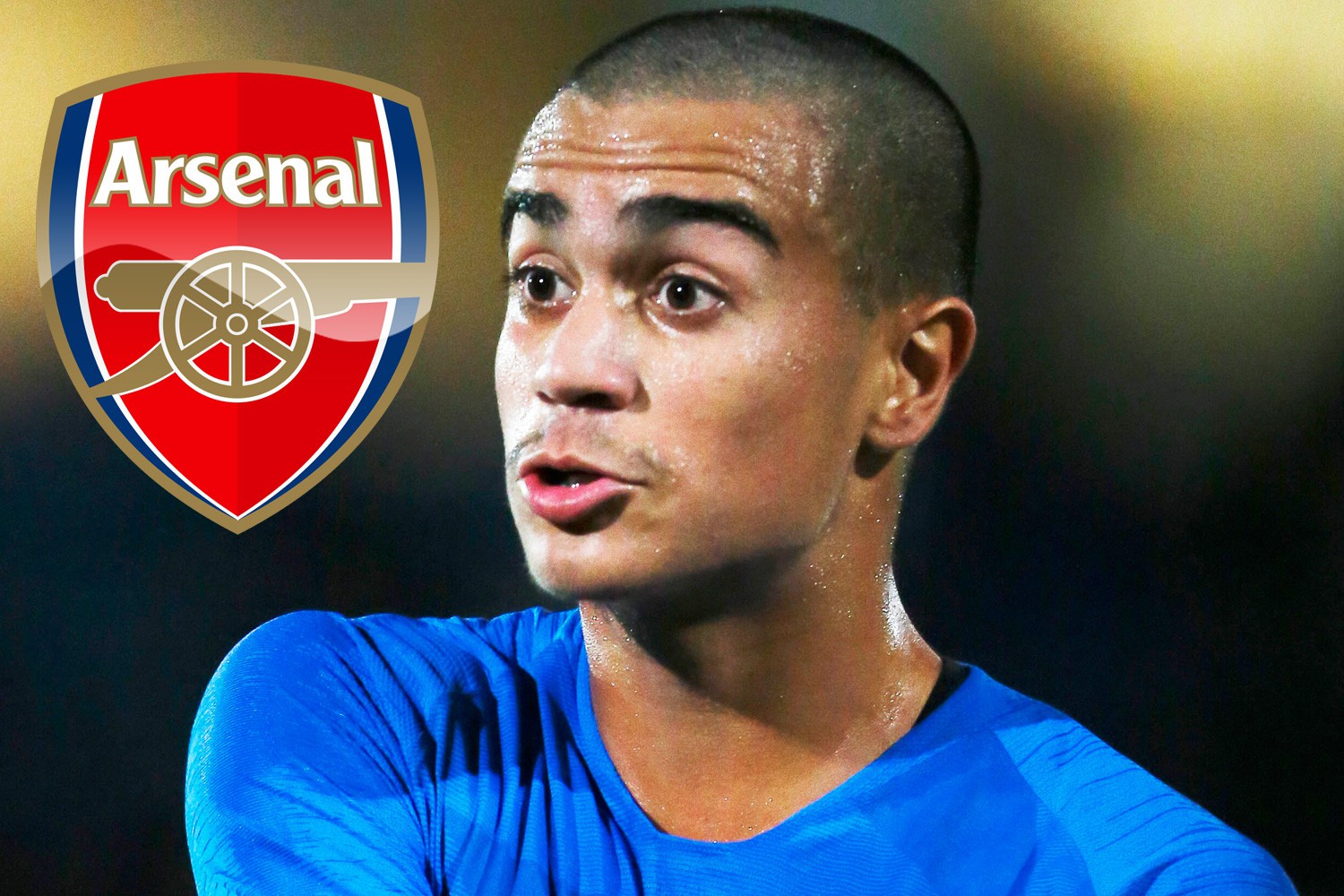 ARSENAL and Inter Milan are in a transfer battle for 60m-rated Brazil wonderkid Reinier Jesus.

The Gunners are becoming increasingly worried over the future of captain Pierre-Emerick Aubameyang.

He is yet to sign a new contract despite talks over an extension from his current terms which run out in 2021.

And the North Londoners have been scouting potential replacements around the world, including South America.

It is understood the 17-year-old Flamengo star has caught the eye, after a solid goalscoring start to the season.

Rumours have suggested the club have even been in contact with the teenagers dad to discuss a potential move.

Reiniers contract was recently extended until 2024 with the 60m release clause to put off European suits.

Real Madrid, PSG, Manchester City, Juventus and Everton have all been linked with him in the past few weeks.

And Arsenal hope the summer signing of Gabriel Martinelli can help them lure him to the Emirates.

Inter have also been high on the pursuit of Reinier, who they have been watching for at least a year.

The Italian giants have been trying to get a first purchase option deal with Flamengo for the past few months.

It is believed the Nerazzurri will try and use Gabigol, on loan at the Brazilian side, as part of any deal.

Reinier is in line to start the Copa Libertadores final for Flamengo against River Plate tonight in Lima, Peru.