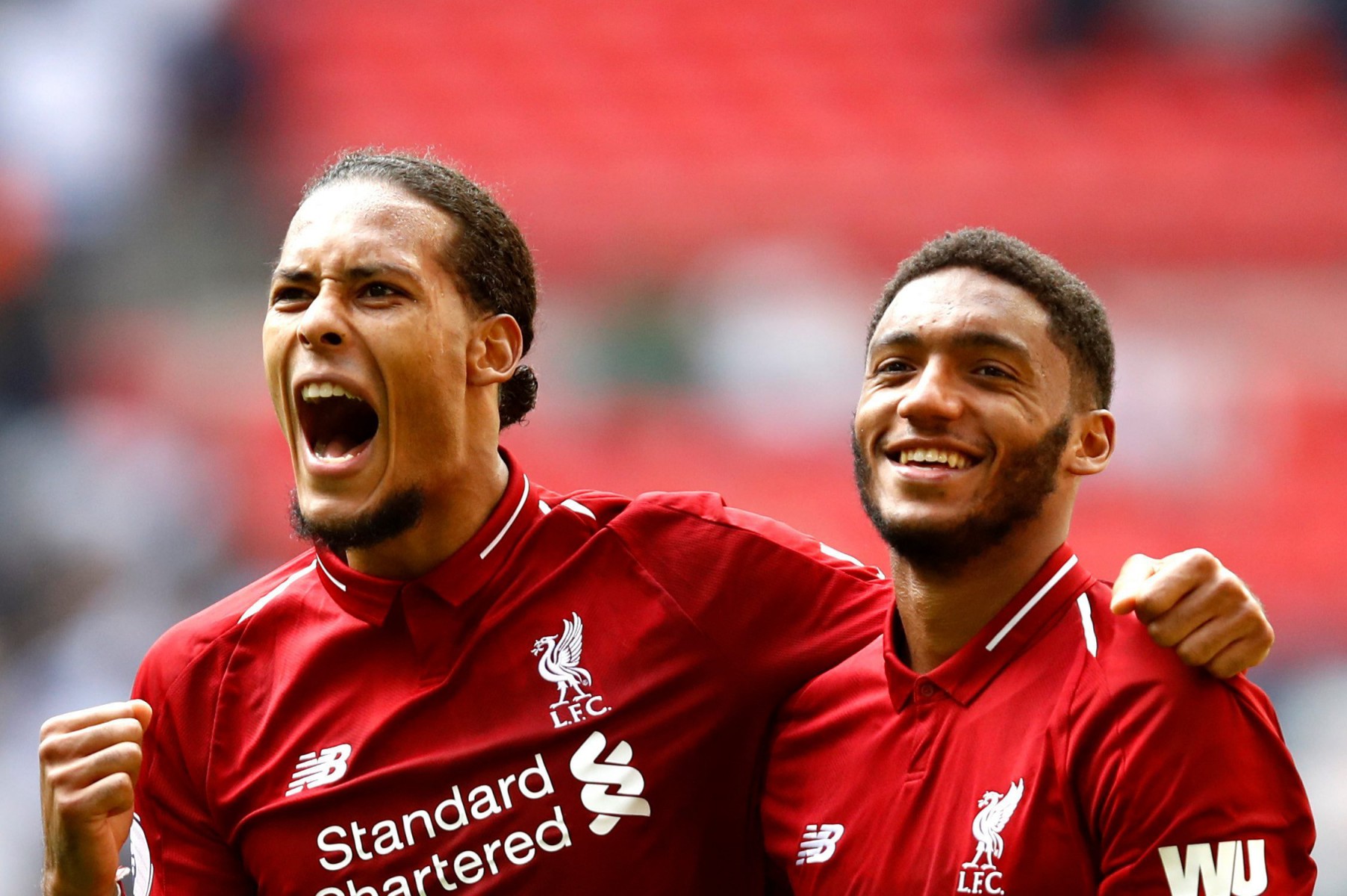 JOE GOMEZ was welcomed home to Anfield with open arms after Englands boo-boys left him distraught.

But that does not mean he will get special treatment from Liverpool boss Jurgen Klopp if anything, it will be tough love.

Joe Gomez will be welcomed back to Anfield with open arms

Klopp has told the defender he must show the same patience as Dejan Lovren as he waits for a regular first-team place. Gomez was involved in a bust-up with Raheem Sterling in the England canteen a day after the Reds beat Manchester City 3-1.

City forward Sterling made it clear Gomez was blameless and applauded him on to the pitch when he emerged as a sub in the 70 Wembley win over Montenegro nine days ago.

Londoner Gomez, 22, pulled out of the squad for Sundays match in Kosovo with an ankle injury and was upset by the booing.

And after returning to his club, Klopp said: Joe is good, better than good. Everything is fine.
You cant make it bigger than it is and discuss it for five weeks and the people involved were fine pretty quickly after it.

Things like this happen in football, thats how it is.

Gomez is battling for the spot alongside Virgil van Dijk that has come up following the knee injury that has sidelined centre-half Joel Matip for a month.

Lovren has slotted in alongside VVD so far even though he would have been sold in the summer had Roma or Inter Milan matched his 20million price tag.

Liverpool have won all five of their games since the Croatian came in from the cold.

Klopp is delighted with him so far and added: Good, very good but Im not surprised.

Dejan is the highest quality centre-half.

Does he have weaknesses? Yes, like you and I have! But not a lot and not in a football sense.

He is an outstanding centre-half, thats why it was always clear we wanted to keep him.

Lovren has talked about his need to show patience this season and has had several chats with Klopp.

Anfields German gaffer stressed: In football a lot of things are about momentum you are not in, you are injured or whatever.

And other players, with the quality we have in that position, establish themselves, play well, have rhythm and all that stuff.

Then you have to wait and carry on working.

Its pretty much how it is for Joe a little bit.

Joe is a sensational player but the things work out.

We now have games where we have to make changes and thank God they all have a little bit of rhythm and we can make changes.

Im not surprised that Dejan is doing well because thats the reason why hes here.