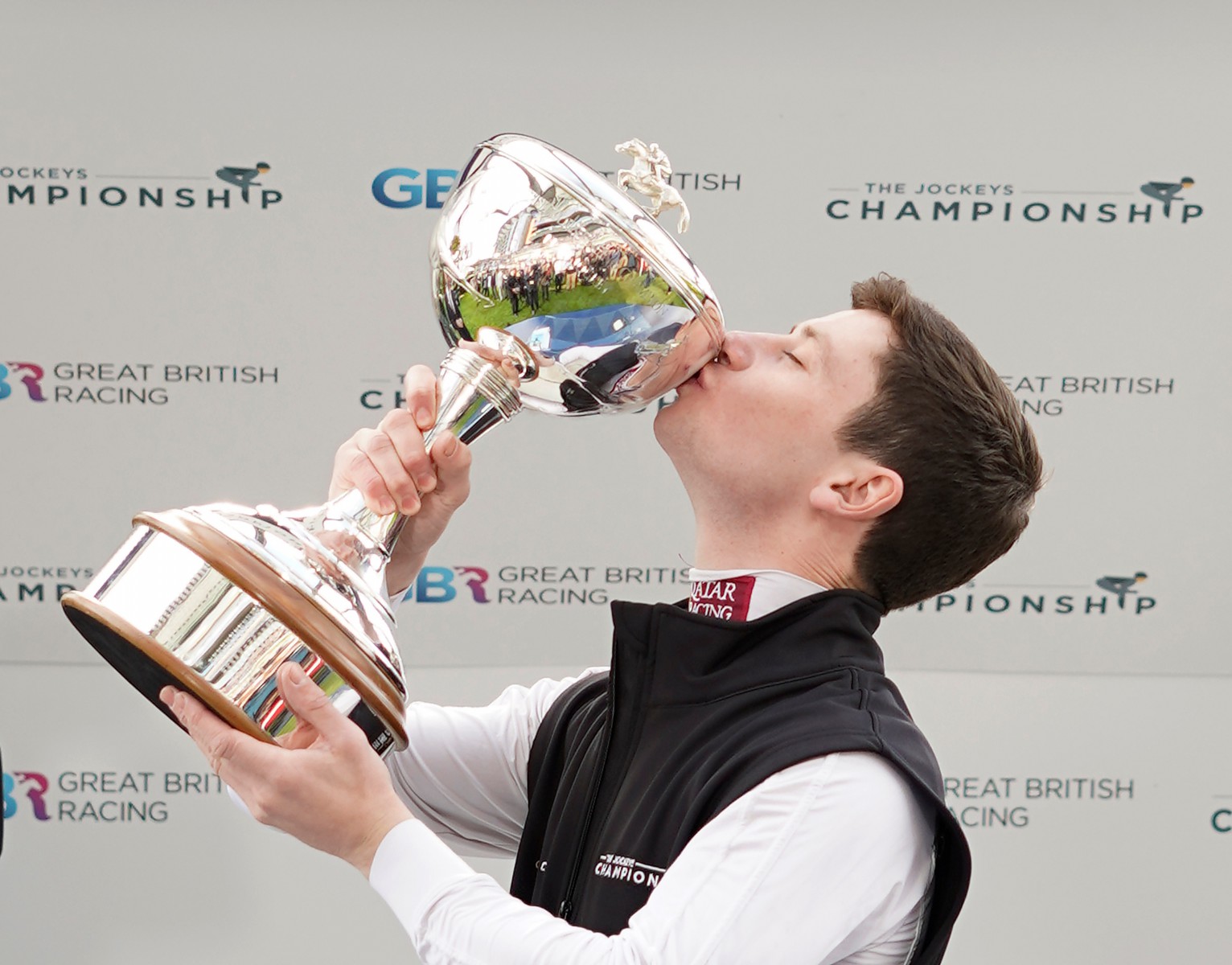 OISIN MURPHY blew away his rivals with a sublime ride aboard Suave Richard to land a historic victory in the Japan Cup.

The darling of the Orient snapped up a whopping 2,167,824 in the prestigious Group 1 contest.

Only the best jockeys from Britain and Ireland are invited to ride in the East’s most famous race – and only the very best take home the spoils.

Murphy became the first homeland pilot to succeed since Ryan Moore in 2013, whizzing up the rail on Yasushi Shono’s Suave Richard to deny three-year-old Curren Bouquetd’or.

The effervescent Irishman captured Japanese hearts with Nassau Stakes winnerDeirdrelast season – and surely now has cemented his place in the country’s hall of fame.

The elated jockey said: “Suave Richard is a top-class horse and the trainer did a great job.

“I suppose it’s a dream come true to have won this race. I was happy with Suave Richard in his gallops and he felt brilliant.

“The Japan Cup is one of the most famous races around the world and it’s very hard to win, so I wasn’t confident but very hopeful.

“Suave Richard has got a lot of quality, he’s a very good mover with a lot of pace – if you’ve seen his gallops he does incredible times.

“On this (yielding) ground, horses get very tired and so I just wanted him to keep on going and after a big race it’s very hard to immediately understand how important it is, but sure the Japan Cup for me is one of the best races in the world and I won’t sleep for a week.”

The stars aligned for Murphy, who was pencilled in to ride the runner-up but was unable to do the weight.
He added: “It’s a big relief (to have won my first major race in Japan), as I want to win Group Ones all over the world.

“The quality in Japan is really high and the world stage will be hearing a lot more about Japanese horses.