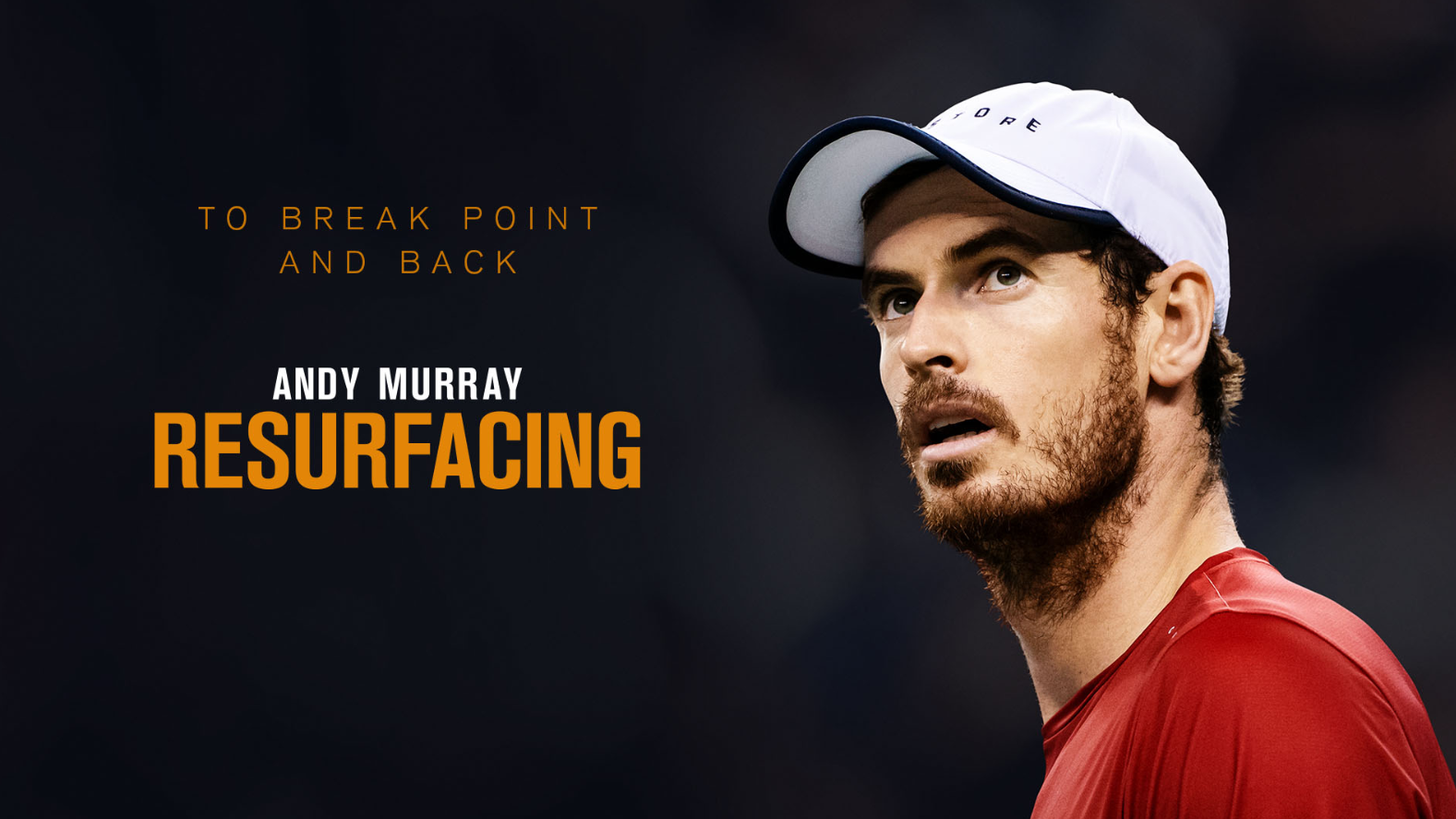 ANDY MURRAY has been forced to spend his entire career debunking misconceptions about his personality… and his new documentary officially puts any lingering doubts to bed.

The three-time grand slam champion was among the guests at the premiere of Andy Murray: Resurfacingin London on Monday night ahead of its launch on Amazon Prime Video later this week.

The remarkable two-hour film explores the unspeakable lows, including a rare public confession about his anxiety caused by the Dunblane Massacre, and the glorious highs of his glittering career.

It also features interviews with Roger Federer, Rafael Nadal and Novak Djokovic… and even a hilarious insight into Murray’s pre-match preparation methods.

In one scene, prior to what many thought might be his last ever professional match back in January, Murray is sat alone in a hotel room, chuckling away to an episode of The Inbetweeners.

What. A. Night. Thanks to everyone that came down last night for the premiere of Andy Murray: Resurfacing.

Can't wait for you all to see it. Released Friday on @primevideosport.#Resurfacing pic.twitter.com/btLoeZyxc7

It is in keeping with Murray’s dry sense of humour and infectious personality that so many have misjudged during his career.

While much of the documentary shows the camaraderie between Murray and his close circle, it also emphasises his unparalleled desire to prove an early retirement is simply not the answer.

The film provides an unprecedented access-all-areas glance at Murray’s progress, and multiple breakdowns, during his two-year injury hell that so nearly ended his tennis career.

As well as graphic footage of the hip resurfacing injury he underwent in January, the documentary shows rare insight into Murray’s personal anxiety caused by the deadliest shooting in British history back in 1996.

Murray and his older brother Jamie were both pupils at Dunblane primary school when 16 children and a teacher were shot dead by Thomas Hamilton, who then turned the gun on himself.

In an emotional voice note to documentary producer Olivia Cappuccini, in which Murray can clearly be heard breaking down, he says: “You asked me a while ago why tennis was important to me.

“Obviously I had the thing that happened at Dunblane. When I was around nine. I am sure for all the kids there it would be difficult for different reasons.

“The fact we knew the guy, we went to his kids club, he had been in our car, we had driven and dropped him off at train stations and things.

“Around that time and after that, for a year or so, I had lots of anxiety but that came out when I was playing tennis. When I was competing I would get really bad breathing problems.

“My feeling towards tennis is that its an escape for me in some ways. Because all of these things are stuff that I have bottled up. I dont know because we dont talk about these things. They are not things that are discussed.”

After embarking on Murray’s emotional rollercoaster between January 2018 and this summer, the film ends with the Scot beaming into the camera.

He had just won the doubles title alongside Feliciano Lopez at The Fever Tree Championships at Queen’s Club – but more importantly he was pain free for the first time in almost two years.

“I always thought tennis made me happy, but I’m just happy not being in pain now,” he says.

This was a special night for Murray and his family; a chance for the double Olympic gold medallist to truly lift the lid on his incredible career.