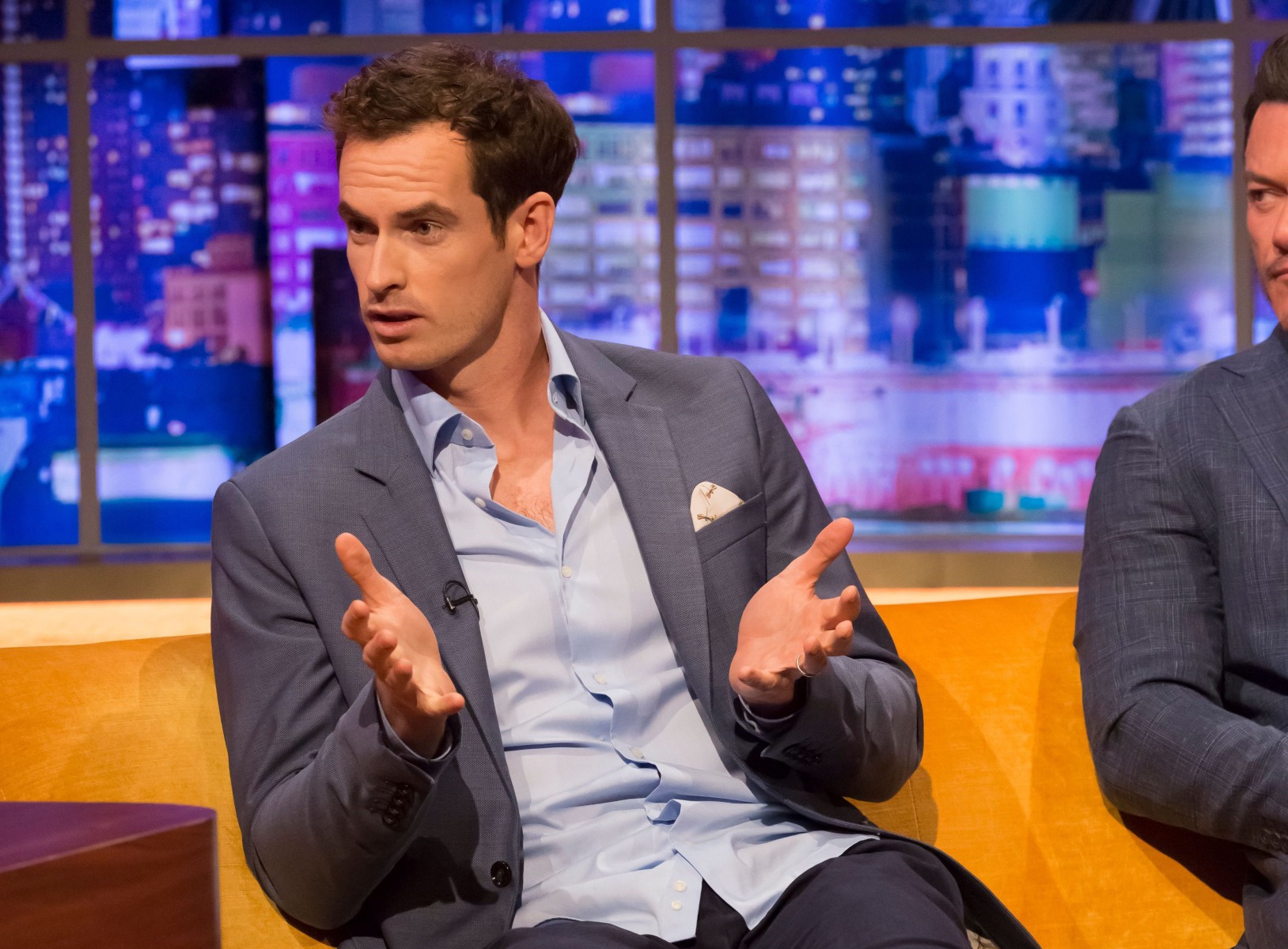 ANDY MURRAY heads into the unknown next year but has the X-Factor to reach the top again.

That is the opinion of his strength-and-conditioning coach Matt Little, who has transformed Muzza into a world-class athlete over the past 12 years.

In a wide-ranging interview, Little revealed:

Essex-based Little, 43, is one of Murrays closest pals and the longest-standing member of his backroom staff.

He was present throughout his two Wimbledon triumphs, US Open victory, two Olympic gold medals and 2015 Davis Cup success.

Little is one of the stars of Prime Videos Andy Murray: Resurfacing, which shows the emotional turmoil the Scot went through before his career-saving hip op in January.

Little said: It was in Miami last December when Andy said to us in the locker room it was all over.

For us as a team that was the first time he had actually said it and meant it. We all thought it was game over.

We were in pieces, absolute bits myself, Jamie Delgado and Shane Annun. There were lots of tears in that locker room.

Little says nobody truly appreciated the pain Murray was suffering.

Before making his situation public knowledge, he concealed it from the tennis world yet other players picked up on his physical weaknesses.

Little said: In 2018 when he was hobbling through corridors, people would all be very polite to him. When he would walk off, theyd start discussing among themselves, Oh, the walk isnt good.

Even when he was practising, youd see other teams stop what they were doing and look over Look at Murray, he is still in trouble.

It was only a year or two before that he was world No1, the best player on the planet, and they would be in awe of him.

It was almost pity for him, How are you? How is it going?.

That, for me and the rest of the team, was very difficult to handle.

One of the great things about being back at tournaments is he can walk with pride, walk properly and look like the athlete he always should be.

Murrays return to the sport has been miraculous.

He won the Queens doubles with Feliciano Lopez and then lifted the European Open last month.

Fitness-wise, there is some way to go but his straight-line sprints now are among his fastest ever.

Planning a schedule for 2020 is difficult because nobody has had this type of surgery and returned.

The acid test will be when he faces Roger Federer, Rafa Nadal or Novak Djokovic for the first time.

Yet Little added: His body is special. It adapts to things that we give him quicker than other people.

Mentally, as well, he is tough. In terms of what he can put up with in training, the pain he can push himself through on the court, its more than everyone else.

Theres no reason why he cant do well at the Slams if hes feeling good and no other niggles appear.

Andy has this X-Factor that normal people just dont have. Theres no limit to what he can do.