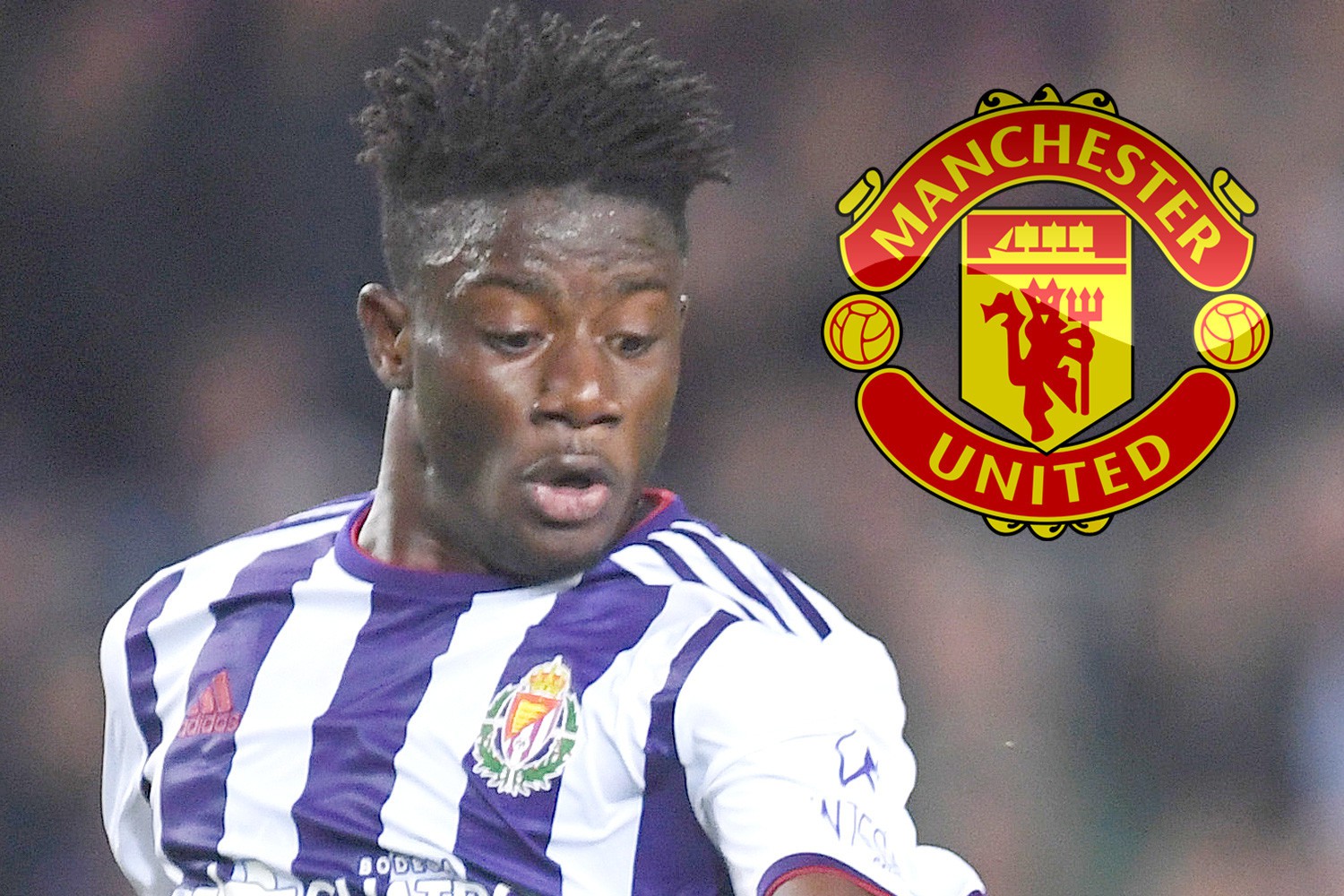 MANCHESTER UNITED have been handed a major boost in their bid to sign defender Mohammed Salisu after his club confirmed contract talks are at a standstill.

The Red Devils are preparing to make their move for the Real Valladolid youngster after learning of his 10million release clause.

Salisu, 20, has been extensively scouted by the club since he broke into Valladolid’s first team in 2018.

Boss Ole Gunnar Solskjaer is keen to bolster his defence having lost faith in centre-backs Phil Jones and Marcos Rojo.

The Norwegian is also growing impatient with Eric Bailly and his continuous injury setbacks.

And they are braced to face competition for his signature from fellow Premier League rivals with Everton and Newcastle also watching him closely.

With growing transfer interest, Real Valladolid are keen for him to sign a new deal and increase his release clause.

But it appears the player is eyeing a move to the Premier League as he refuses to put pen-to-paper on a new contract.

Valladolid’s sporting director Miguel Angel Gomez said: “Salisu perceives the love of the club because we have made three contracts in thirteen months.

He knows that he is an important player and that we would like to proceed with that renewal, but today there is a standstill.

The player already has ties to the club because his agent is the father of United playmaker Juan Mata.

Salisu has made 14 appearances in La Liga this season, scoring once.