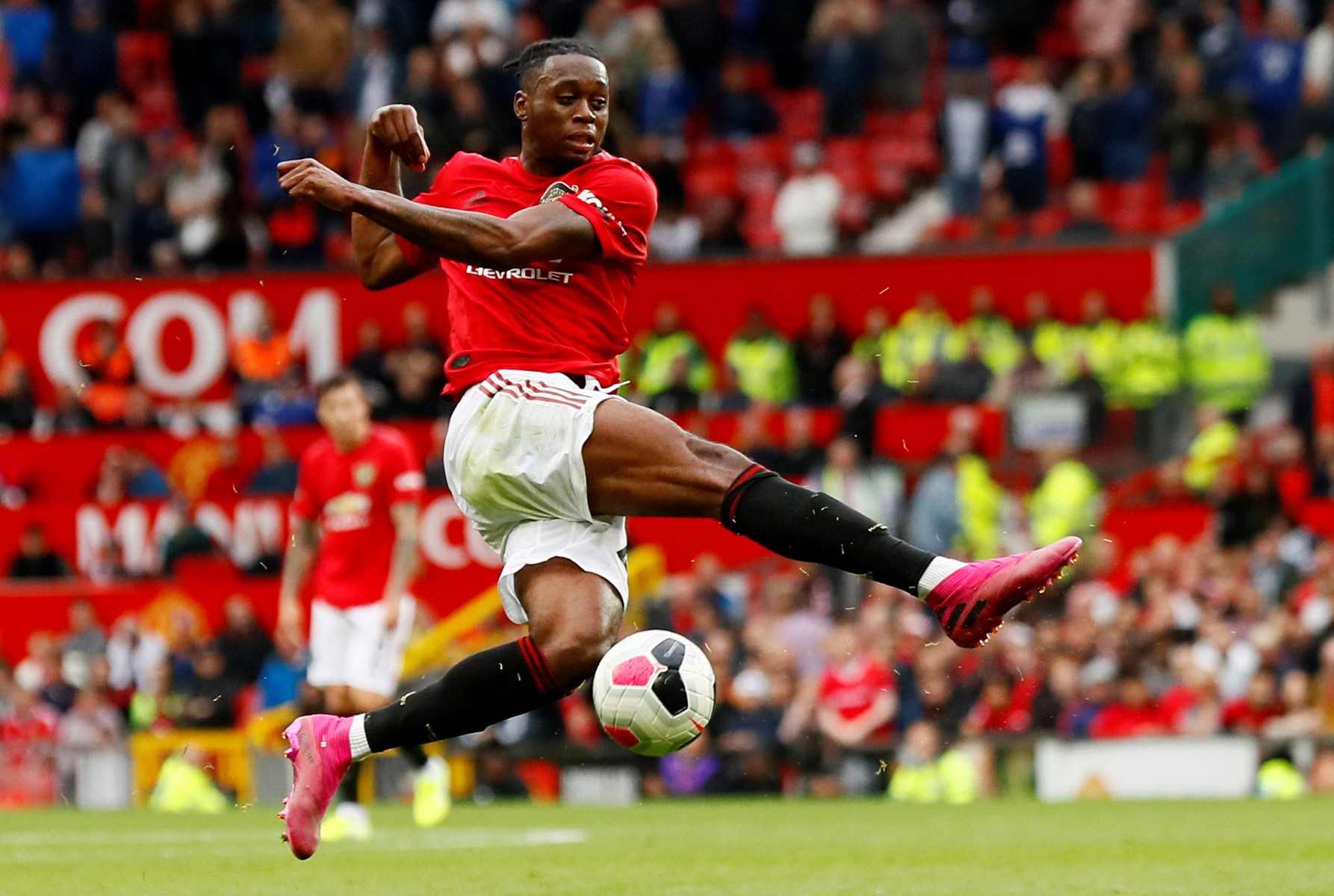 MANCHESTER UNITED’S 50m defender could have had a very different career path – after coming close to joining Coventry City.

According to Tommy Widdrington, former Coventry head of recruitment, Aaron Wan-Bissaka almost joined on a free transfer and a deal was close to being completed.

He spoke to BristolLive on the matter, saying: ”There’s some there that come out of scope.

”A great example is Aaron Wan-Bissaka, I tried to get him on a free to Coventry and was close, really close.

”But then he got into the Palace team due to two freak injuries”.

The 22-year-old started his career with Crystal Palace and was given the unexpected chance to play for the first team after an injury crisis among players at the club.

Wan-Bissaka was thrown in at the deep end in January 2018 when injuries to Joel Ward and Martin Kelly left Palace in a crisis.

He made the most of the opportunity and managed too secure regular starts for Palace, since his Premier League debut against Tottenham.

Wan-Bissaka impressed during last season and he was named Palace’s player of the year.

His defensive strength put him on the radar of Manchester United and he eventually went on to sign for Ole Gunnar Solskjaer’s squad.

The move saw him become number six on the list of all-time most expensive English players.

The England Under-21 signed a five-year contract at Old-Trafford last summer.

He has already become first choice right back at the club but has yet to be called up by England manager Gareth Southgate.

But it begs the question of how different things might have been for Wan-Bissaka had Palace not been struck with injuries.

Coventry could have got their hands on a star in the making.

But the fact remains, he was destined for bigger things than League One as he continues to make the most of the cards dealt for him at this stage on his journey.