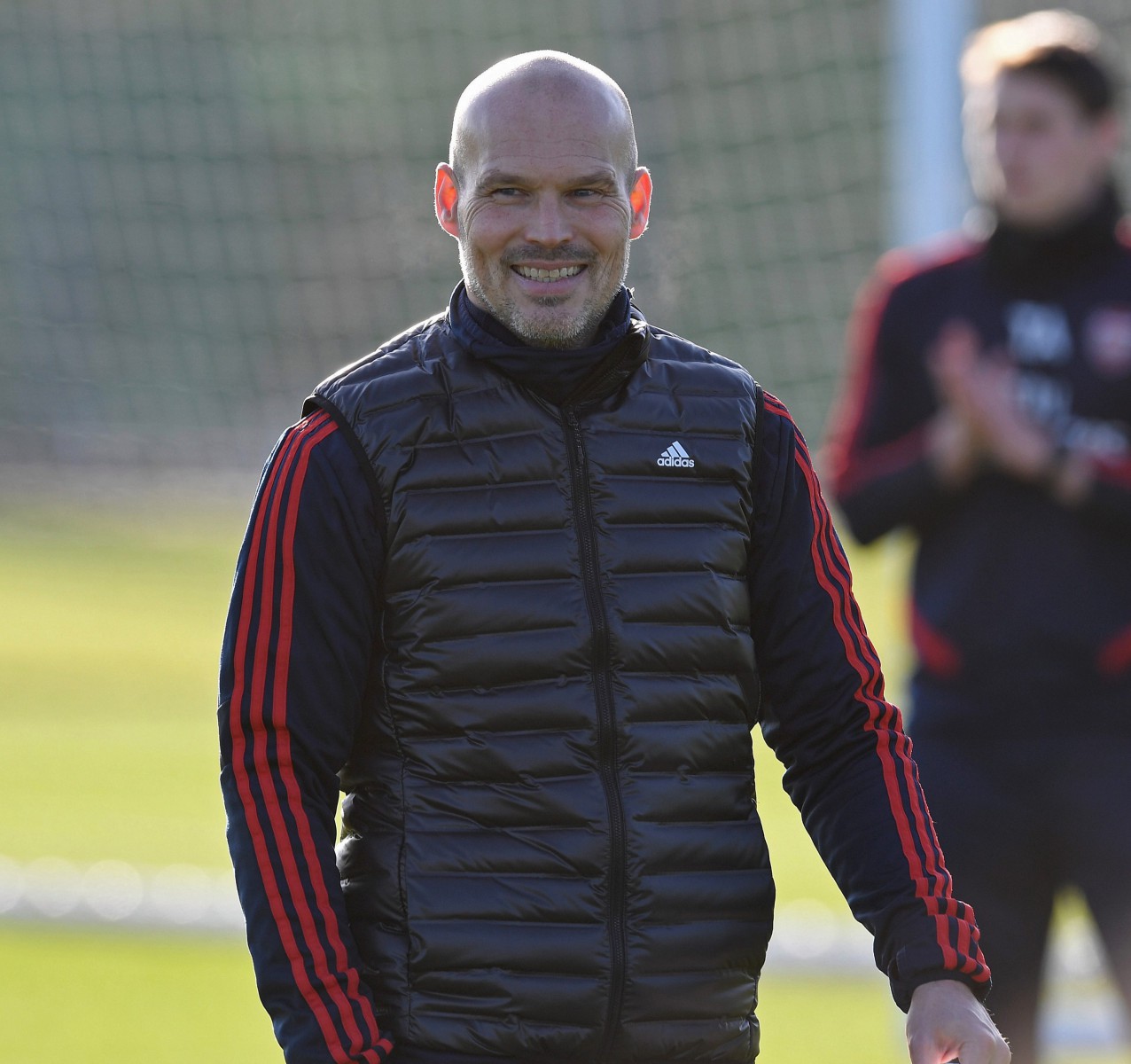 ARSENAL begin life without Unai Emery with a trip to face struggling Norwich at Carrow Road.

The Spaniard was given the boot on Friday morning following another dismal defeat, this time to Frankfurt in the Europa League.

Freddie Ljungberg has been put in temporary charge of the Gunners, who are in the midst of their worst run of form since 1992.

Norwich are in the relegation zone but picked up a huge three points away at Everton last weekend to stay in touch with the pack.

FREDDIE’s first game in charge will be on Sunday, December 1.

It will be held at Carrow Road in Norwich.

Kick-off is scheduled for 2pm.

Four years ago when Arsenal last visited this ground they were held to a 1-1 draw.

YOU can watch all the drama unfold on Sky Sports’ Super Sunday.

This game will be broadcast simultaenously on Sky Sports Main Event, Premier League and Ultra HD.

Coverage and build-up will begin at 1pm.

If you’re not a Sky subscriber, grab a NOW TV pass from just 9.99 to stream on your mobile, tablet or PC.

LJUNGBERG looks set to go with experience as he shakes things up following Emery’s failed era.

Dani Ceballos is sidelined until the end of December with a thigh problem, whilst Sead Kolasinac and Rob Holding could both be fit to face the Canaries.

Norwich themselves have a lengthy injury list which includes Grant Hanley, Timm Klose and Josip Drmic, but Todd Cantwell looks set to be fit.