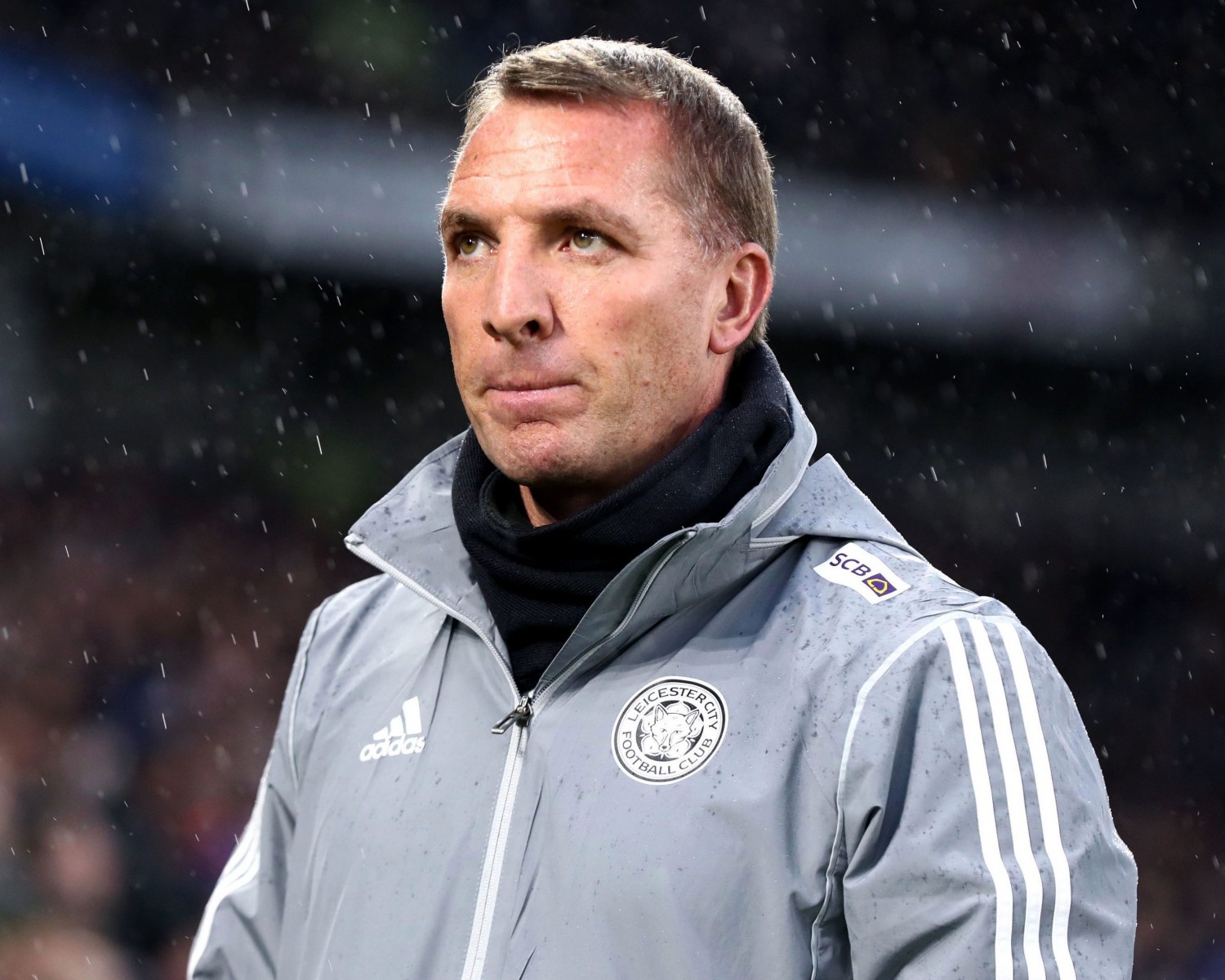 LEICESTER CITY have told any rivals pursuing boss Brendan Rodgers that they must pay a 14million sweetener to get their man.

Rodgers has been a revelation since he quit Celtic to join the Foxes last January.

He has guided City to second spot in the table – and was reportedly targeted by Spurs before they appointed Jose Mourinho as Mauricio Pochettino’s replacement.

Now, Rodgers is one of the names in the frame to replace Unai Emery as Arsenal boss.

Wolves chief Nuno Espirito Santio has also been linked with the Gunners job.

The Telegraph claim Leicester will want 14m in compensation for the man who replaced Claude Puel.

But yesterday Rodgers, 46, pledged his future to the Midlands club.

He has established them as one of the favourites to win a Champions League qualification place next season on the back of nine wins in 13 games, including six on the trot.

They also have the meanest defence in the Prem having conceded just eight goals – despite selling England centre-back Harry Maguire to Manchester United for 85m in the summer.

Rodgers said: At Celtic, I felt Id taken it as far as I possibly could. But here, I still believe theres a lot for us to achieve.

Leicester, in terms of history and support base, may not be the size of some of the bigger clubs in this country.

But as a coach and a manager, if you can find happiness and you can find a group of people you enjoy working with and are on a path with you to develop and improve, then I dont see the point of looking elsewhere.

This is a fantastic club here, but for me its all about the challenge. As a manager, I cannot work for any more and I have a group of players who are committed to our vision.