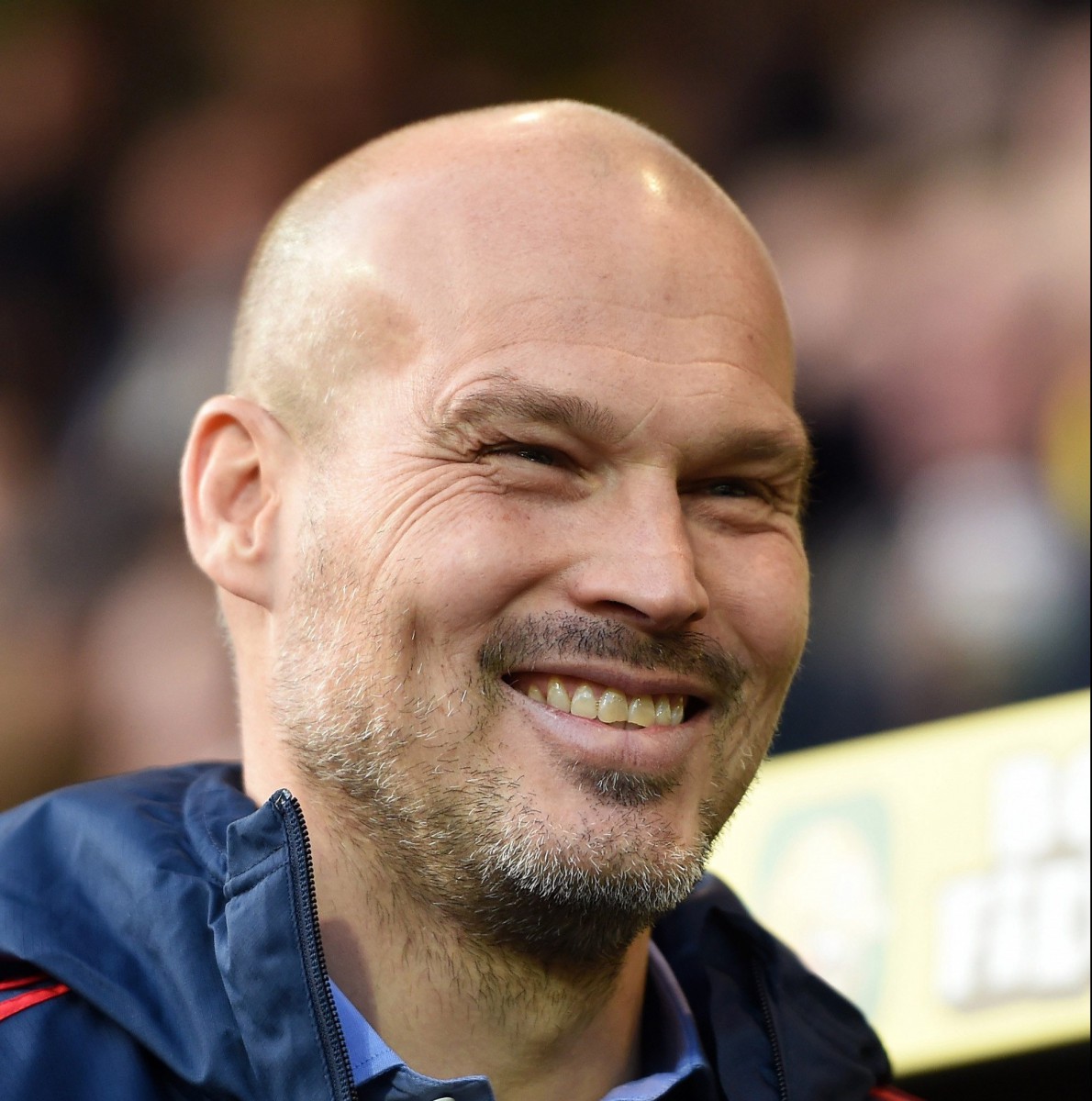 INTERIM BOSS Freddie Ljungberg is reportedly a “genuine contender” to bag the Arsenal job on a full-time basis.

The 42-year-old has been appointed as caretaker following Unai Emery’s dismissal last week.

And while managing director Vinai Venkatesham, head of football Raul Sanllehi and technical director Edu are busy drawing up a shortlist of potential candidates.

The Standard report that they will consider giving the job to Ljungberg, should the Swede find himself able to turn the Gunners’ fortunes around.

Arsenal did not sack Unai Emery with a successor already in mind.

But Gunners chiefs felt the situation had gotten too toxic to persist with the flummoxed Spaniard any longer.

Former captains Patrick Vieira and Mikel Arteta have both been linked with the job.

While some fans have been begging for ex-Spurs boss Mauricio Pochettino to consider crossing the North London divide.

Ljungberg didn’t get off to the ideal start on Sunday in his quest to bag the job full-time.

The Gunners again showcased the defensive fragility that was a hallmark of the Emery era – as well as the later Wenger years. 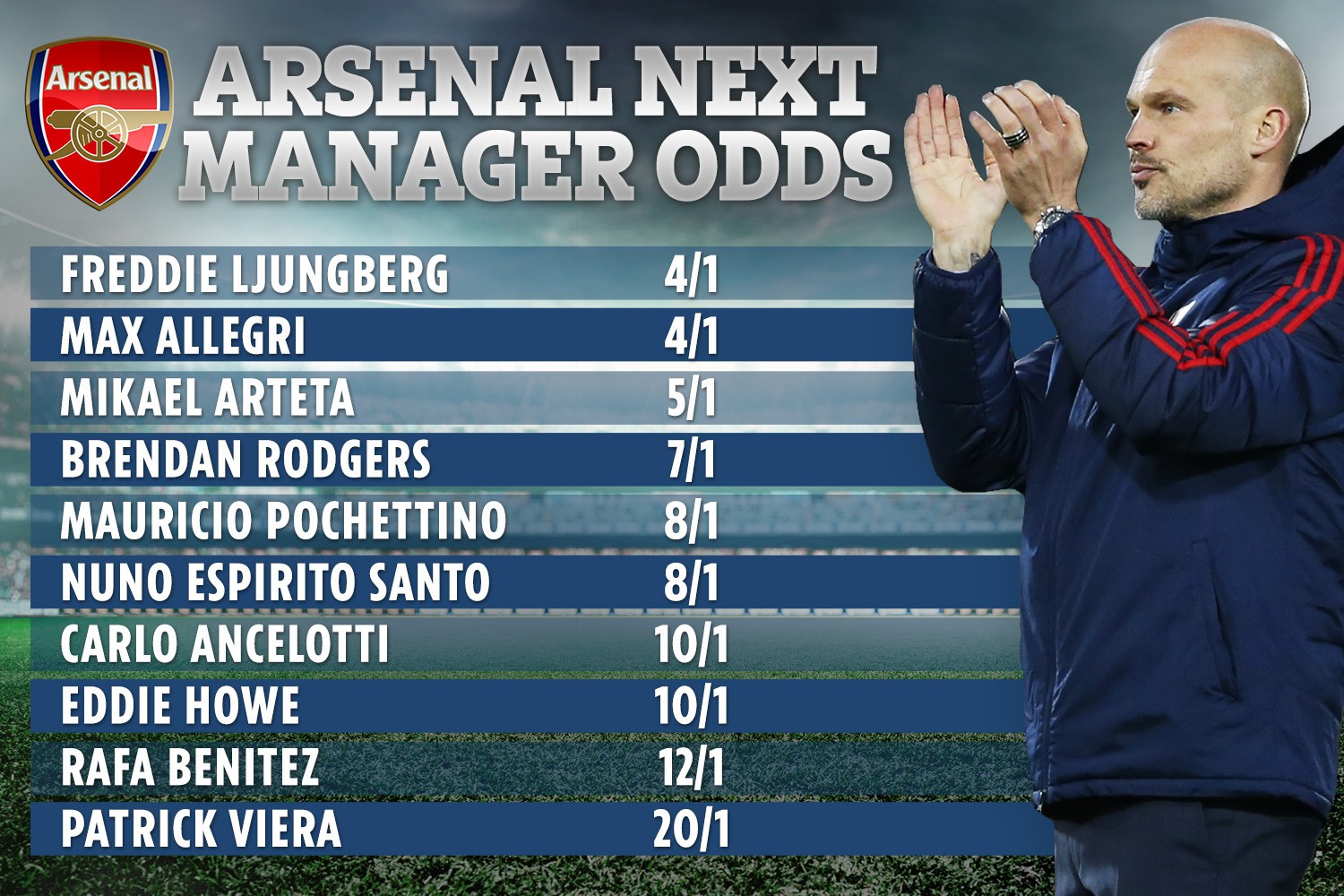 But they did manage to twice claw their way back to secure a point against strugglers Norwich.

And club bosses are hoping that club legend Ljungberg, with the love of the fans behind him, can galvanise the club in the short-term in a similar manner to which Ole Gunnar Solskjaer intially did at Manchester United last season.