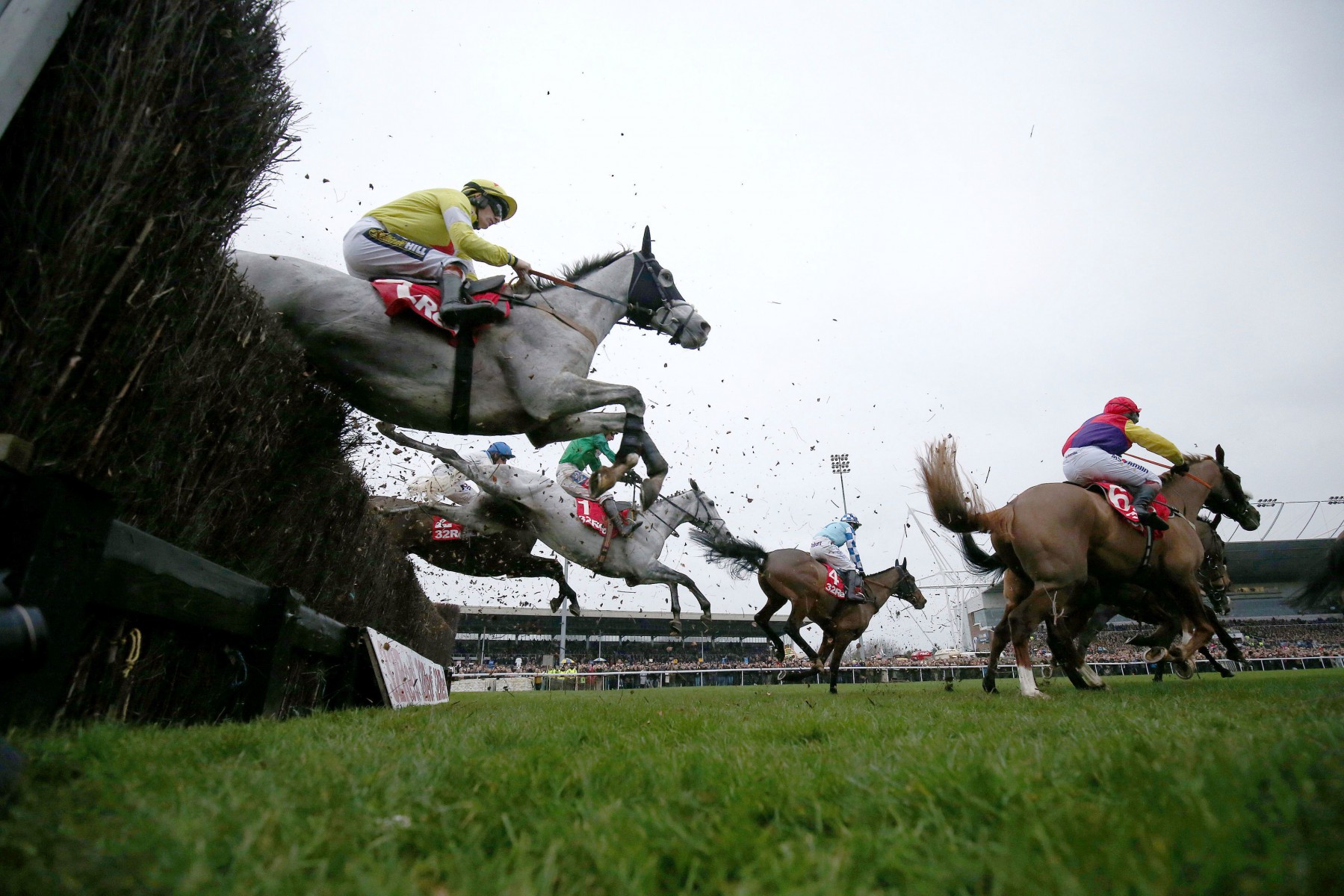 THIS year’s King George is set to be a thriller with a number of high-class chasers in the mix to run at Kempton.

The Grade 1 contest, which is run on Boxing Day, is also the second leg of the Jumps Triple Crown.

What is the King George VI Chase and where is it run?

The King George is a Grade 1 National Hunt steeplechase run over a distance of three miles.

During the race the horses will have to jump a total of 18 fences.

The race is open to horses aged four years and older and is staged at Kempton Park racecourse.

When is the King George VI Chase run?

The King George always takes place on Boxing Day (26th December) and this year will be run at 3.05pm.

Where can I watch the King George VI Chase?

The race will be broadcast live on both ITV1 and Racing TV.

Racing UK is a subscription channel and is on Sky channel 426, Virgin channel 536, and UPC in Ireland on channel 411.

Who is running in the King George?

The final field is yet to be declared and we won’t know confirmed runners until December 23.

Who is the favourite for this year’s King George?

The market is currently headed by Paul Nicholls’ Cyrname who won the Christy 1965 Chase on his reappearance at Ascot beating Altior in the process.