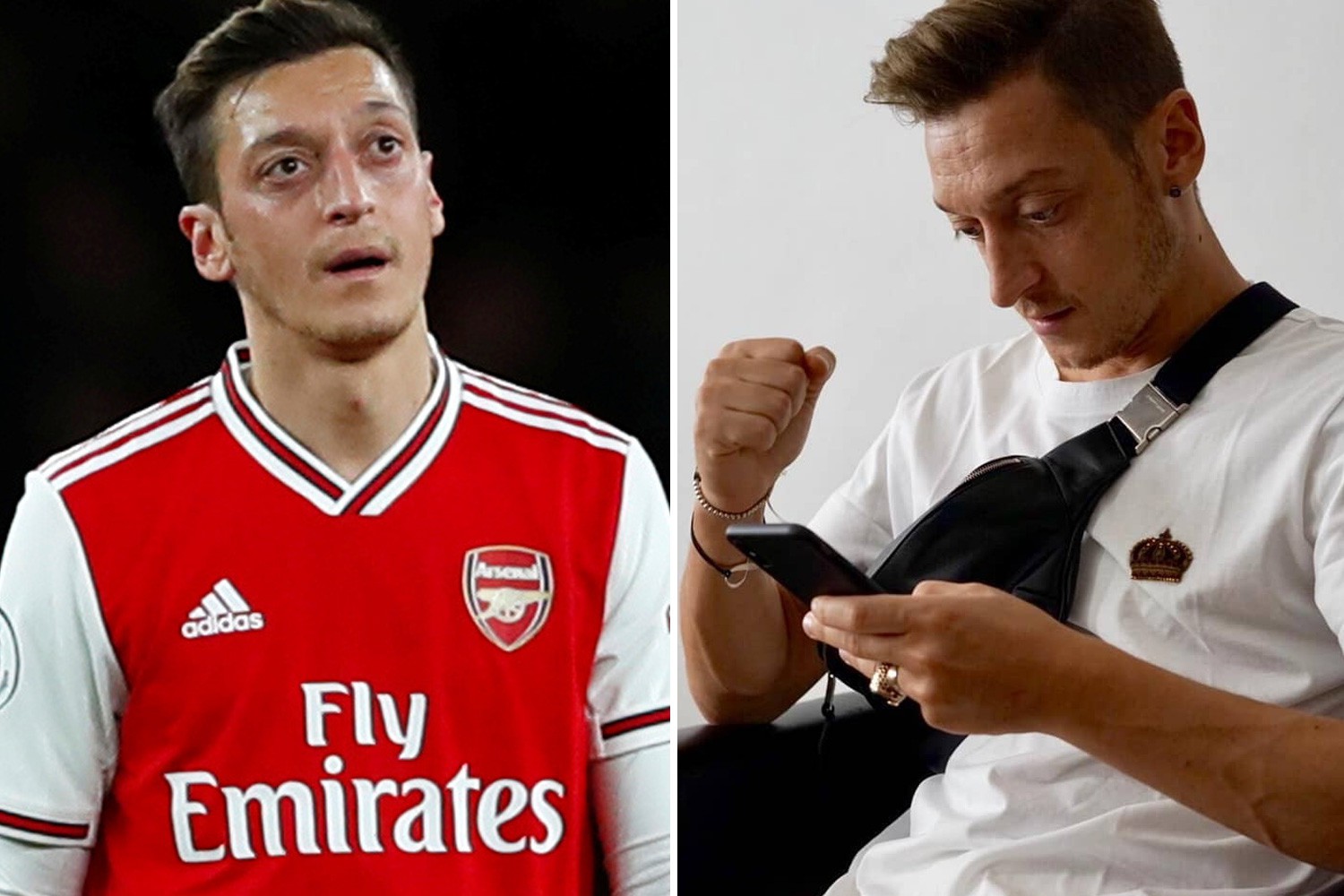 ARSENAL have distanced themselves from Mesut Ozil’s comments on social media about China’s persecution of the Uighur population.

The playmaker took to Instagram to speak out against the ongoing situation in north west Xianjiang and also criticised fellow Muslims for not speaking out against the issue.

The Gunners have several commercial interests in China – including a chain of restaurants – and have moved to protect any damage to those relationships.

A statement released on Chinese social media site Weibo read: “Regarding the comments made by Mesut zil on social media, Arsenal must make a clear statement.

“As a football club, Arsenal has always adhered to the principle of not involving itself in politics.

Arsenal’s move has surprised some after they remained silent when Hector Bellerin ended a political Twitter post with “#F***Boris” ahead of Thursday’s general election.

Ozil is just another voice in the wave of global condemnation of the treatment of the Uighur – a Turkic speaking Muslim minority of which around 10million live in Xianjiang.

The Uighur’s have been subject to a campaign of religious and ethnic persecution by the Chinese authorities with approximately one million said to have been held in detention camps in recent years.

And in the statement posted on his Instagram, Ozil’s message called on other Muslims to speak out too.

He wrote:East Turkistan, the bleeding wound of the Ummah, resisting against the persecutors trying to separate them from their religion.

“They burn their Qurans. They shut down their mosques.

“They ban their schools. They kill their holy men.

“The men are forced into camps and their families are forced to live with Chinese men.

“The women are forced to marry Chinese men.

But Muslims are silent. They wont make a noise. They have abandoned them. 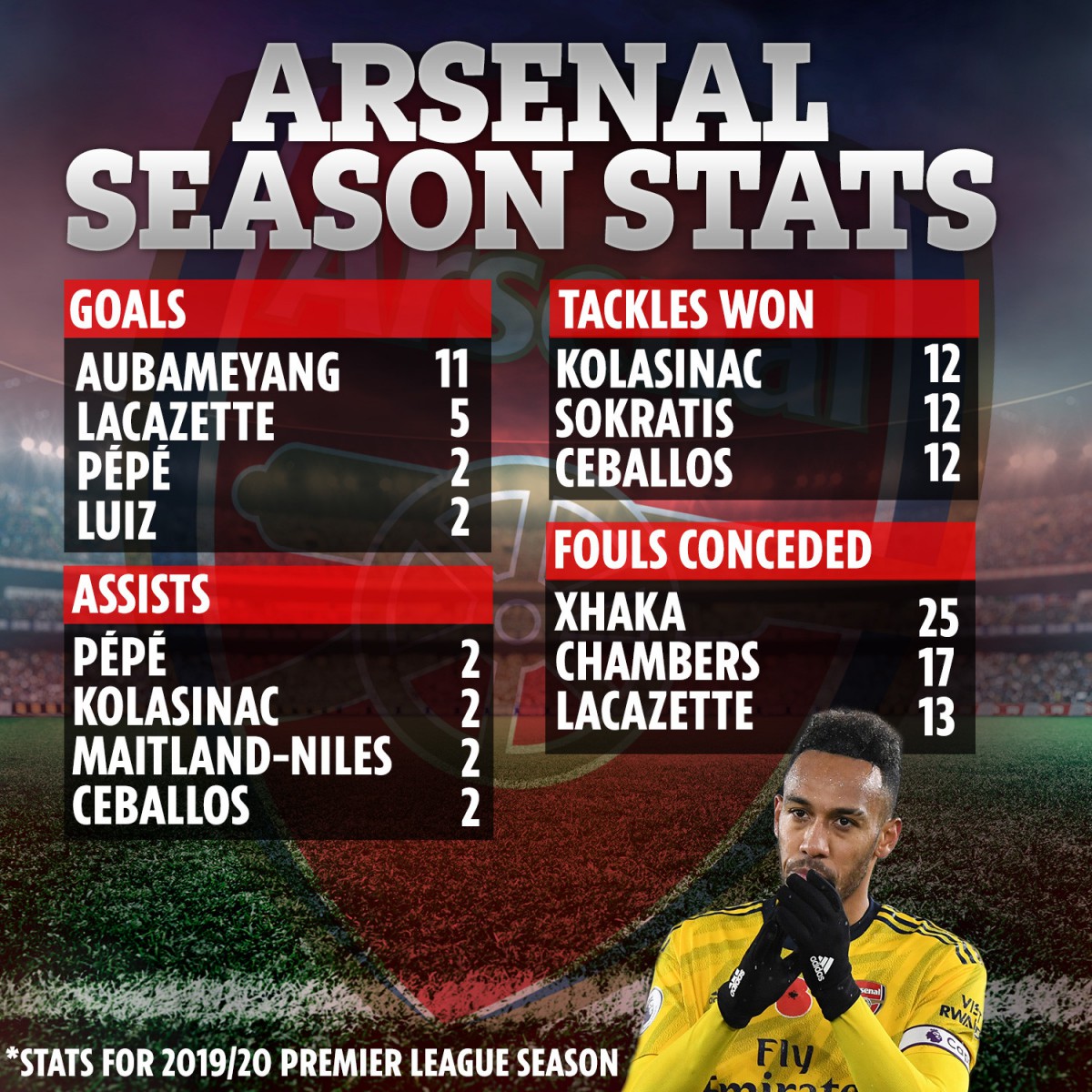