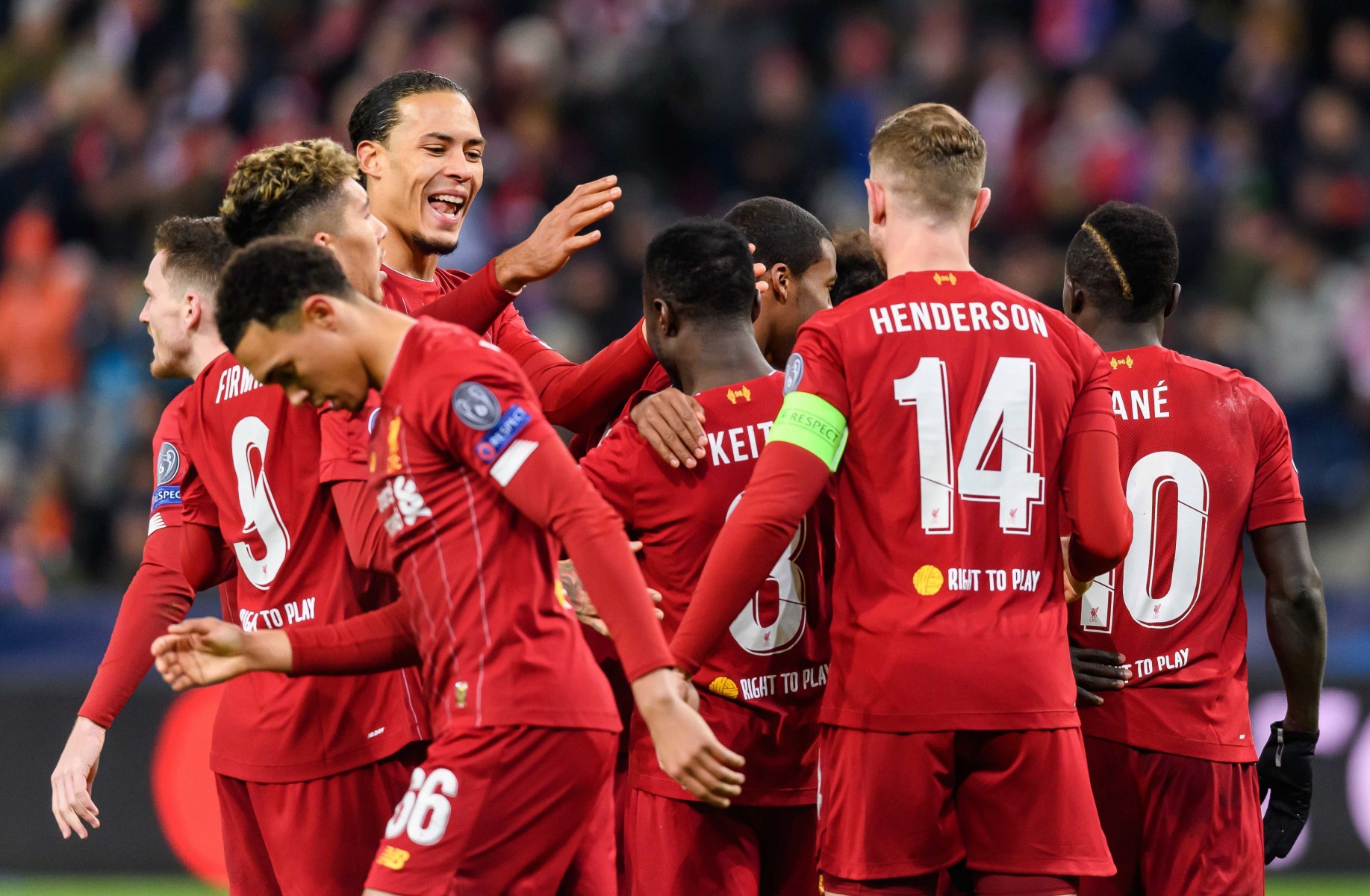 RUNAWAY leaders Liverpool will be hoping for a comprehensive victory as they host basement club Watford.

The Reds are currently eight points clear of second placed Leicester, but may choose to rotate the squad with a Carabao Cup tie at Aston Villa and a Club World Cup semi-final in Qatar to come on consecutive days.

Watford have hired their third manager of the season in Nigel Pearson, who faces a baptism of fire at Anfield as he looks to overturn a six-point gap to 17th place and lead the Hornets to safety.

What time does Liverpool vs Watford kick off?

Liverpool vs Watford will be played on Saturday, December 14.

In last year’s meeting at this venue, Liverpool ran out 5-0 winners – their third five-goal home victory over Watford in a row.

What TV channel is Liverpool vs Watford on and can I live stream it?

Liverpool vs Watford is live on BT Sport 1.

Coverage commences at 12pm, half an hour before kick-off.

To live stream the action, head to the BT Sport App.

How do I watch Liverpool vs Watford for free?

A three-month free trial of the BT Sport App is available to everybody with an EE phone contract.

Simply text SPORT to 150 to get the offer.

Jurgen Klopp is hopeful that Dejan Lovren will be able to start against the Hornets.

The Croat was taken off against Salzburg but Klopp is hopeful that it was only a recurrence of the cramp he suffered at Bournemouth.

He said: We hope its exactly the same like last time he felt something and we made a decision, said the manager.

It wasnt cool. He played really well and was very important in those 55 minutes.

We dont know at the moment. Like last time, we have to see.

Adam Lallana is set to return to training but Klopp does not want to rush the England star, while Fabinho and Joel Matip are set to miss the entire Christmas period.

Watford will be hoping Roberto Pereyra is fit for the trip to Anfield after being taken off with a knock against Crystal Palace.

Pearson said on Thursday: Pereyra, who played last week, well look at tomorrow. Holebas will not be available and well review Masina again in the morning.”

Craig Dawson is set to return for the Hornets after going off with a head injury in their 3-0 defeat to Burnley three weeks ago.