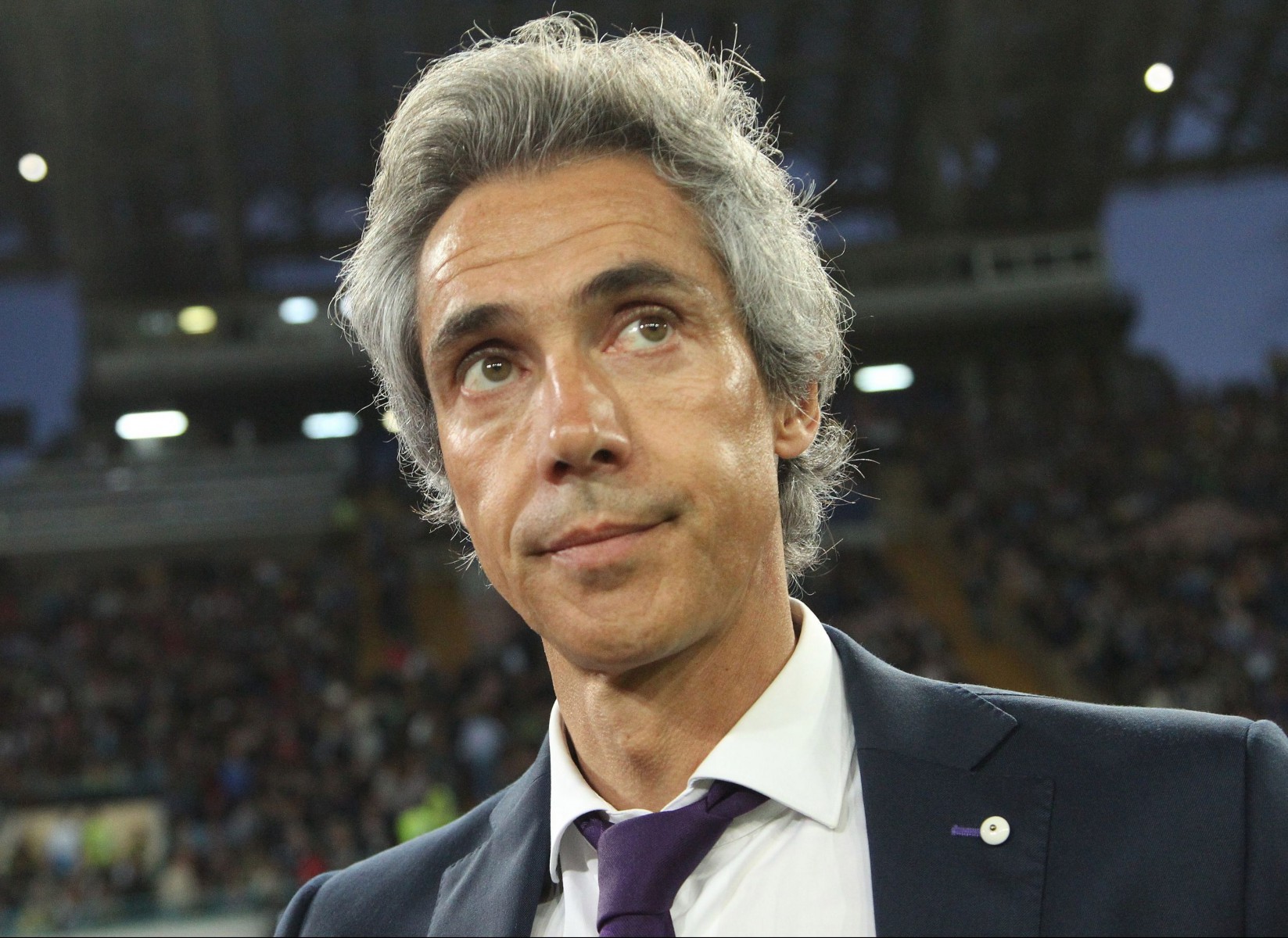 PAULO SOUSA has told his club they need to sort out his future immediately – after Arsenal made an approach for him to become their new manager.

The Bordeaux chief wants it resolved as the Gunners look at him as a successor to the axed Unai Emery.

Sousa has guided Bordeaux to fifth in Ligue 1.

He is one of a number of managers rumoured with the vacant post at the Emirates.

Ex-QPR chief Sousa, 49, said: “That most important thing for the club is that the situation is resolved as quickly as possible for stability.

“I don’t know what will happen tomorrow. Tomorrow, the owner could take another decision. It doesn’t depend on me.

Each player, each coach, needs to see the situation at the club resolves as soon as possible.

“I’m fine here, focused on everything I can control.

“It’s me who makes the decision, not my agent. I’m trying to have a great marriage with this club. It’s not a question of being impatient.

AC Milan and Everton are also said to be after the former Portugal midfielder.

The Toffees gave Marco Silva the bullet just over a week ago and were linked with ex-Bayern Munich chief Niko Kovac.

Sousa has previously been coach at Leicester, Swansea and Fiorentina.