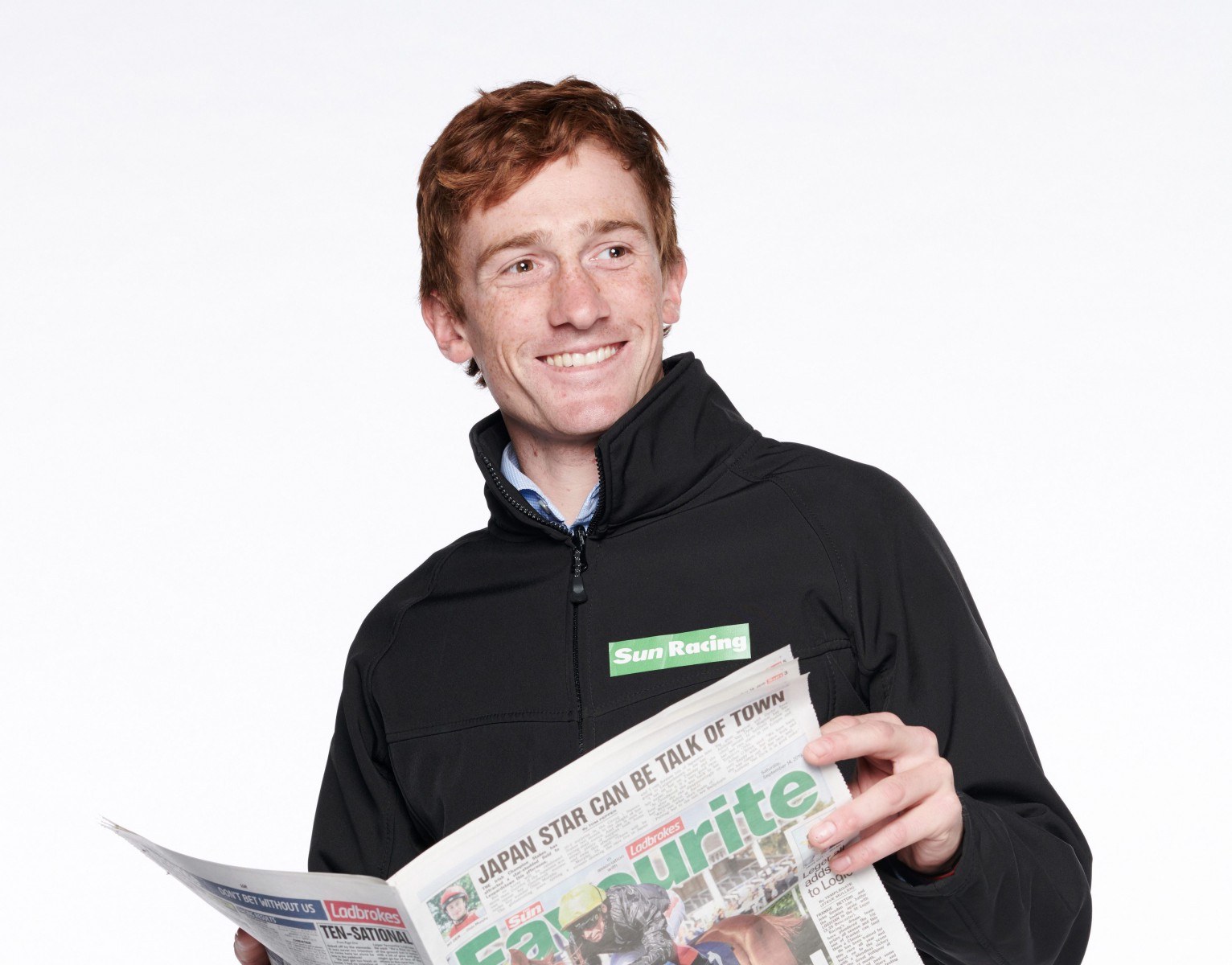 IT goes without saying I was buzzing to get the call up for Clan Des Obeaux in the King George.

The race has such a rich history and its one that every jockey wants to win.

My best finish so far was in 2014 when I was third on Al Ferof, but Im heading into it with a bigger chance this year.

It was a difficult choice for Harry Cobden to pick Cyrname over my lad. He was obviously very impressive when beating Altior at Ascot and proved his lofty mark was justified.

He has got to stay the trip, though the team at Ditcheat are very confident he will see three miles out and he is the top-rated horse in the country.

Lostintranslation is a very smart horse and his win in the Betfair was impressive, and youve got to respect Footpad for Willie Mullins.

But Clan Des Obeaux is a very, very good horse in his own right. He is the reigning champ and we know he absolutely loves it at Kempton.

He was a very impressive around here last year and in a top race like this we will go a good gallop which will be ideal for him he likes to attack a fast pace.

I schooled him the other day and he jumped absolutely great. He is a gorgeous, great big horse and he has improved plenty from his first run of the season at Down Royal.

He looks a picture and I am expecting him to run a big race.

It could be a Christmas to remember for me as Im also set to ride the Pauls exciting novice chaser Danny Whizzbang (1.55) in the Kauto Star.

I wasnt on him when he beat Reserve Tank on his chasing debut at Newbury, but Ive schooled him before and he is a natural over fences. He gets into a good rhythm and settles beautifully in his races so Im really looking forward to him.

We are going to run Ballyandy (2.30) in the Christmas Hurdle on the back of his brilliant second in the International at Cheltenham.

He showed he still had the gears to cope with a top two-mile hurdle that day and was possibly a little unlucky. This division is wide-open this year so we are chasing as much prize-money as we can.

Muratello (1.20) is in good form. We gave him a bit of a break after his last run and he has had a wind op and he has been going well at home.

Our Power (3.40) goes in the last on Boxing Day. Its his first run for us since leaving Alan King, but he has settled in well and I think the track and trip will absolutely perfect for him.

Not looking too far ahead, but all being well Al Dancer should be lining up at Kempton the day after Boxing Day.

He bumped into a good mare at Cheltenham last time, but it was a bit more experience for him and he would have a good chance in the Wayward Lad.