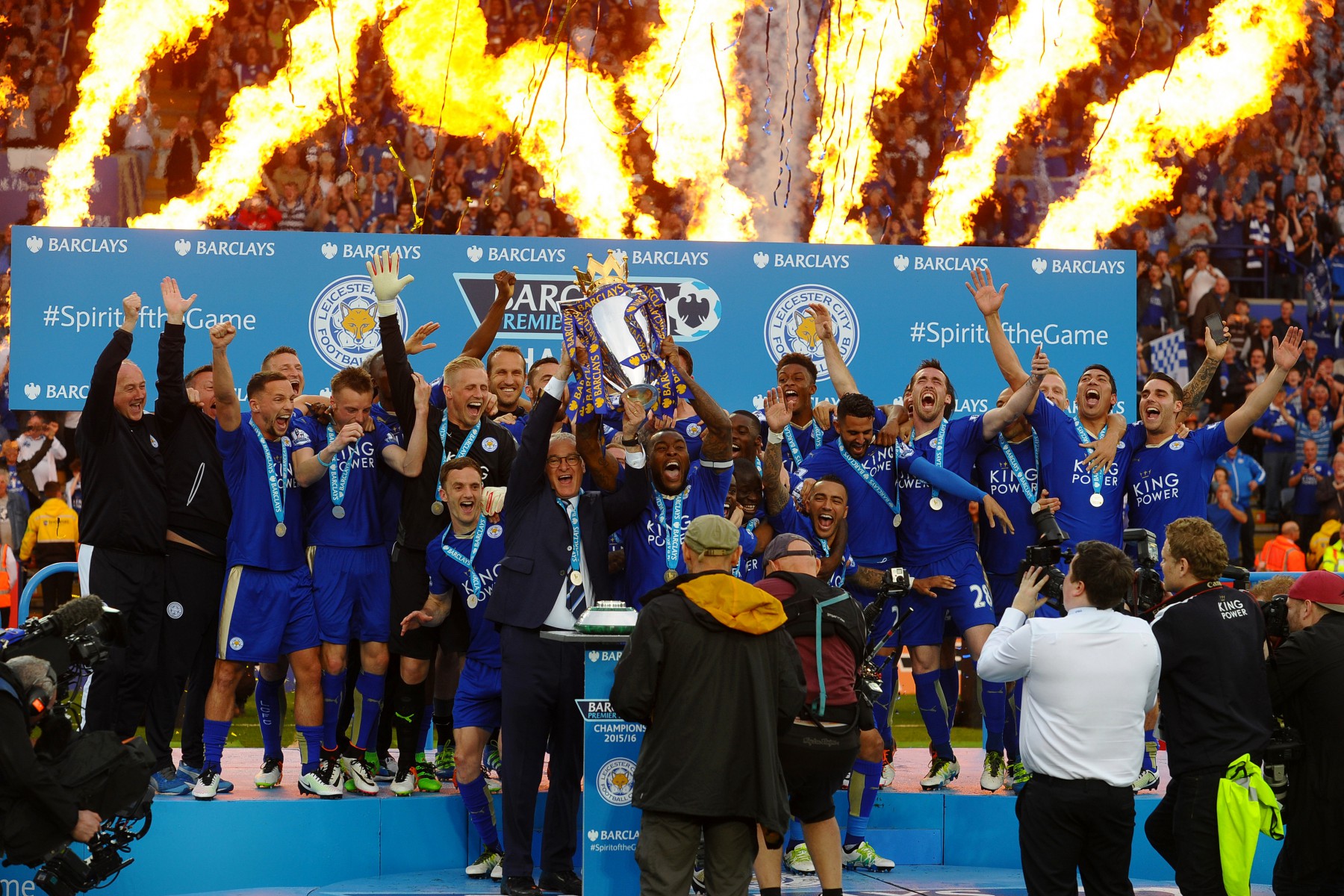 In the past ten years, we’ve seen Sir Alex Ferguson retire and with it, City leapfrogged United as the best team in Manchester.

Leicester stunned the world as the 5,000-1 outsiders won their first-ever Premier League title in what has been an incredible decade of football.

With the 2020s upon us, SunSport’s writers have rundown their best XI, player and manager from the 2010s…

TEAMS OF THE DECADE 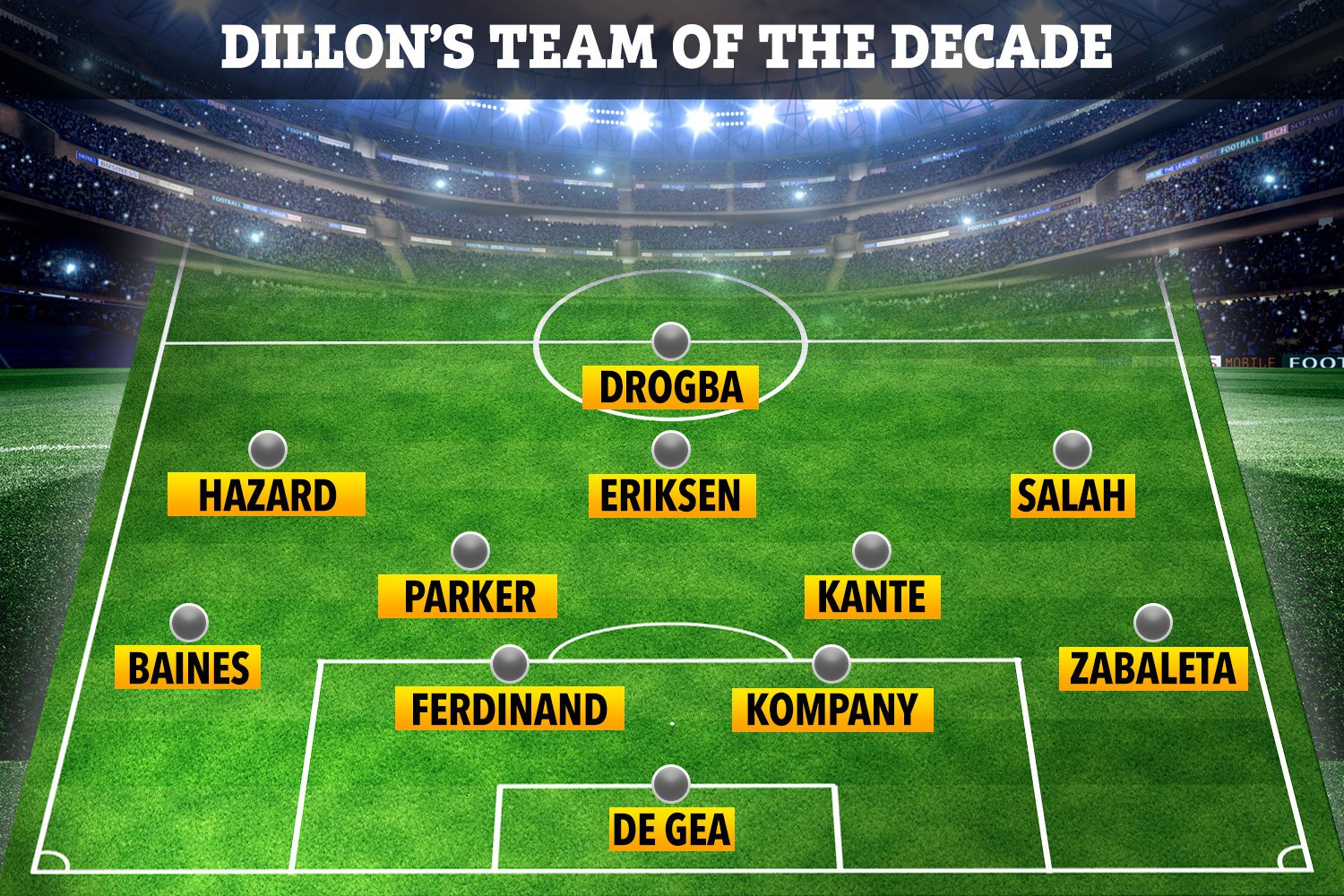 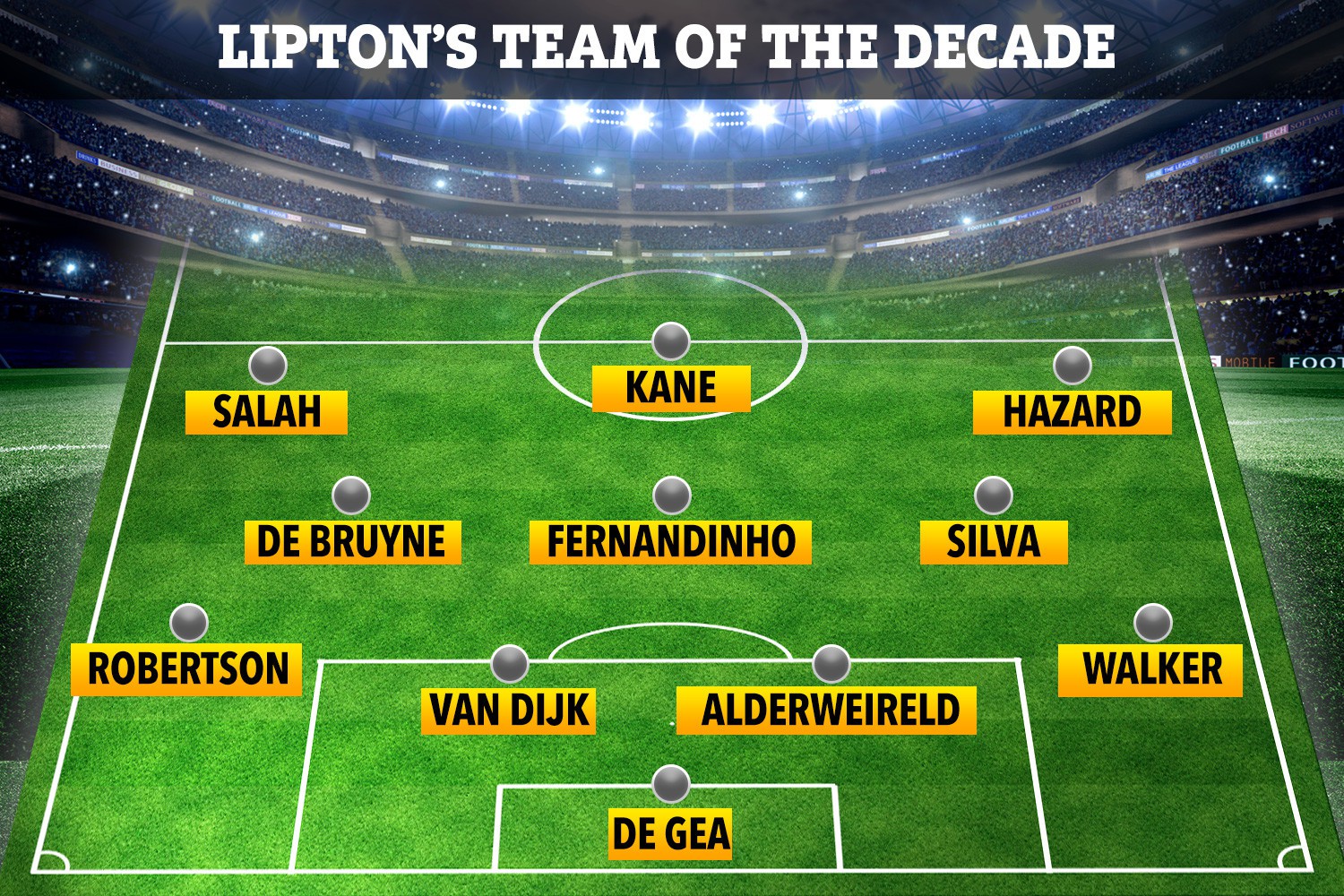 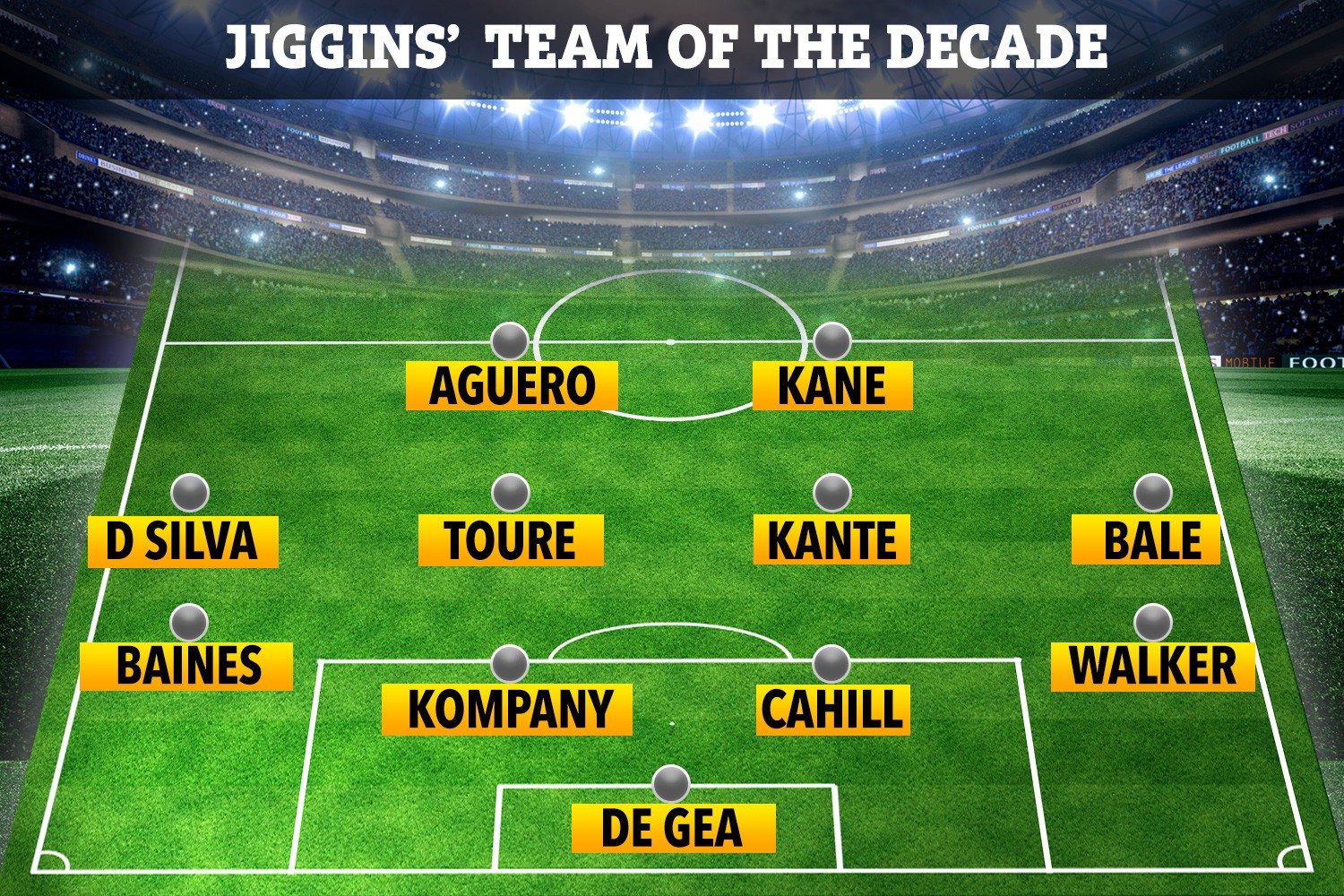 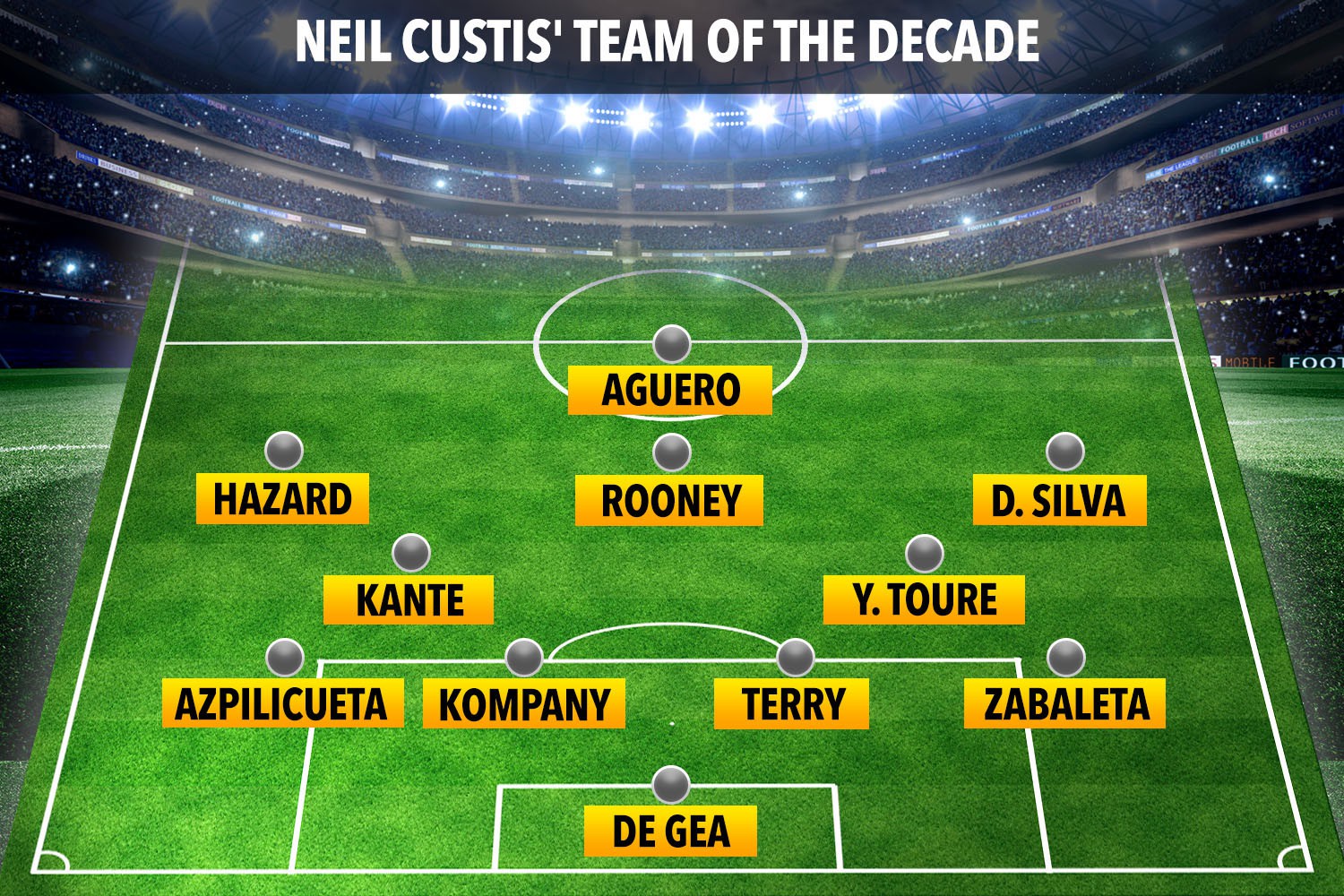 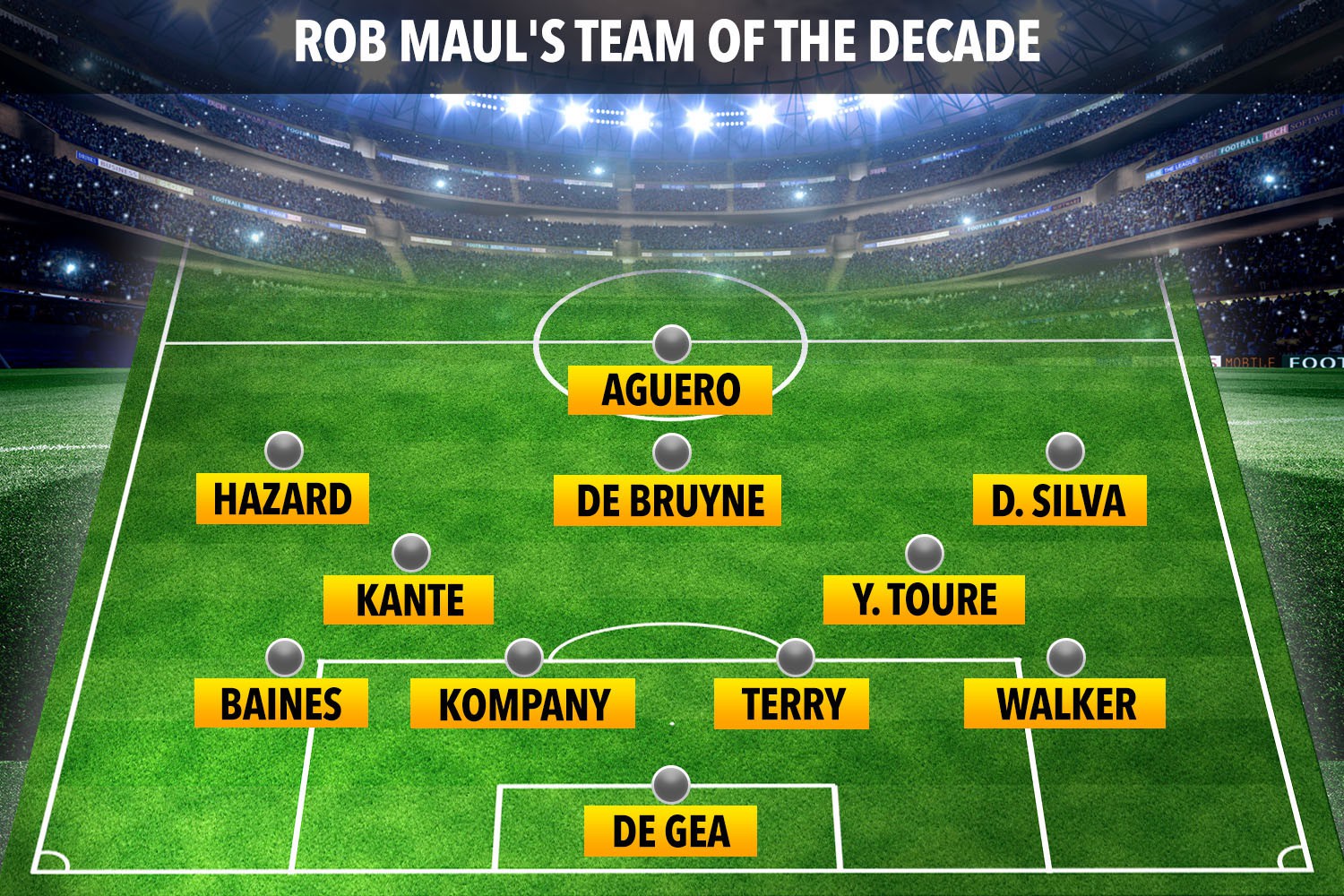 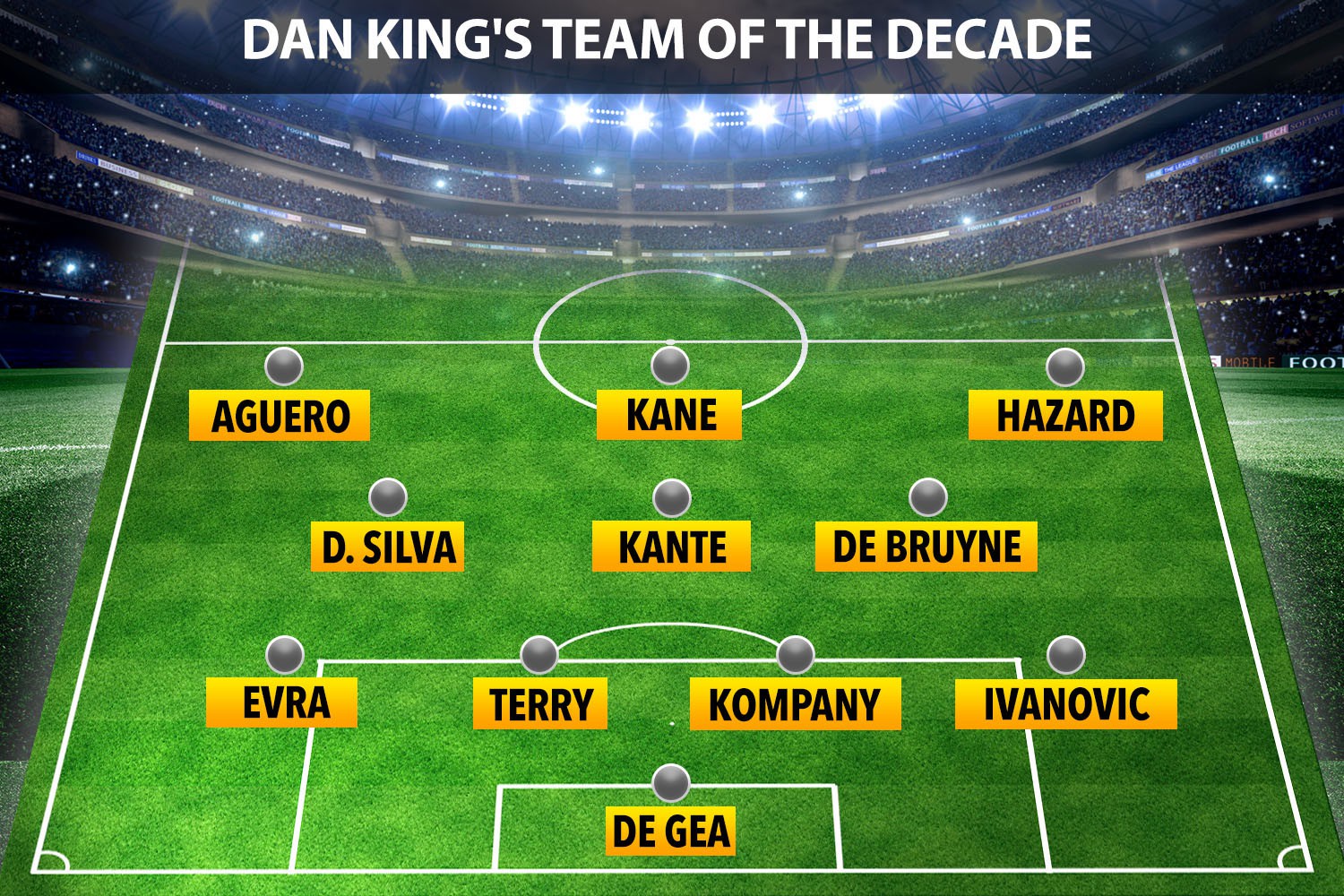 WITH so many players to choose from, it wasn’t easy to whittle it down.

But ALL of SunSport’s team reckon David De Gea has been the best goalkeeper, while Vincent Kompany and John Terry are near-ever-presents.

The likes of N’Golo Kante and Sergio Aguero crack many a team, with Chelsea and Man City dominating – thanks to sharing seven of the ten available titles this decade.

Check out who our reporters picked…

PLAYER OF THE DECADE

SERGIO AGUERO just about sneaks this after picking up two of the six available votes.

Three of the other four were split equally between David Silva, Eden Hazard and N’Golo Kante – with all key cogs in their respective Premier League-winning machines.

Kante even won the top-flight with two clubs – Leicester and Chelsea.

But Paul Jiggins has named former Tottenham star Ryan Mason as his player of the decade for a touching reason.

Jiggins claimed: “[Mason] epitomised the rollercoaster and precarious life of being a young footballer and the fine margins between success and failure.

“I believe he was also responsible for Premier League clubs giving homegrown kids a chance after his amazing story.”

MANAGER OF THE DECADE

Pep Guardiola snatched four of the six votes after winning not only the Premier League twice, but also league top-flight titles in Germany (Bayern Munich) and Spain (Barcelona).

Jose Mourinho picked up one vote after his title-win at Chelsea in 2014-15.

Meanwhile, Sheffield United chief Chris Wilder stole the final vote for winning promotions from the Conference, League Two, League One and the Championship – whilenow riding high in the Premier League.