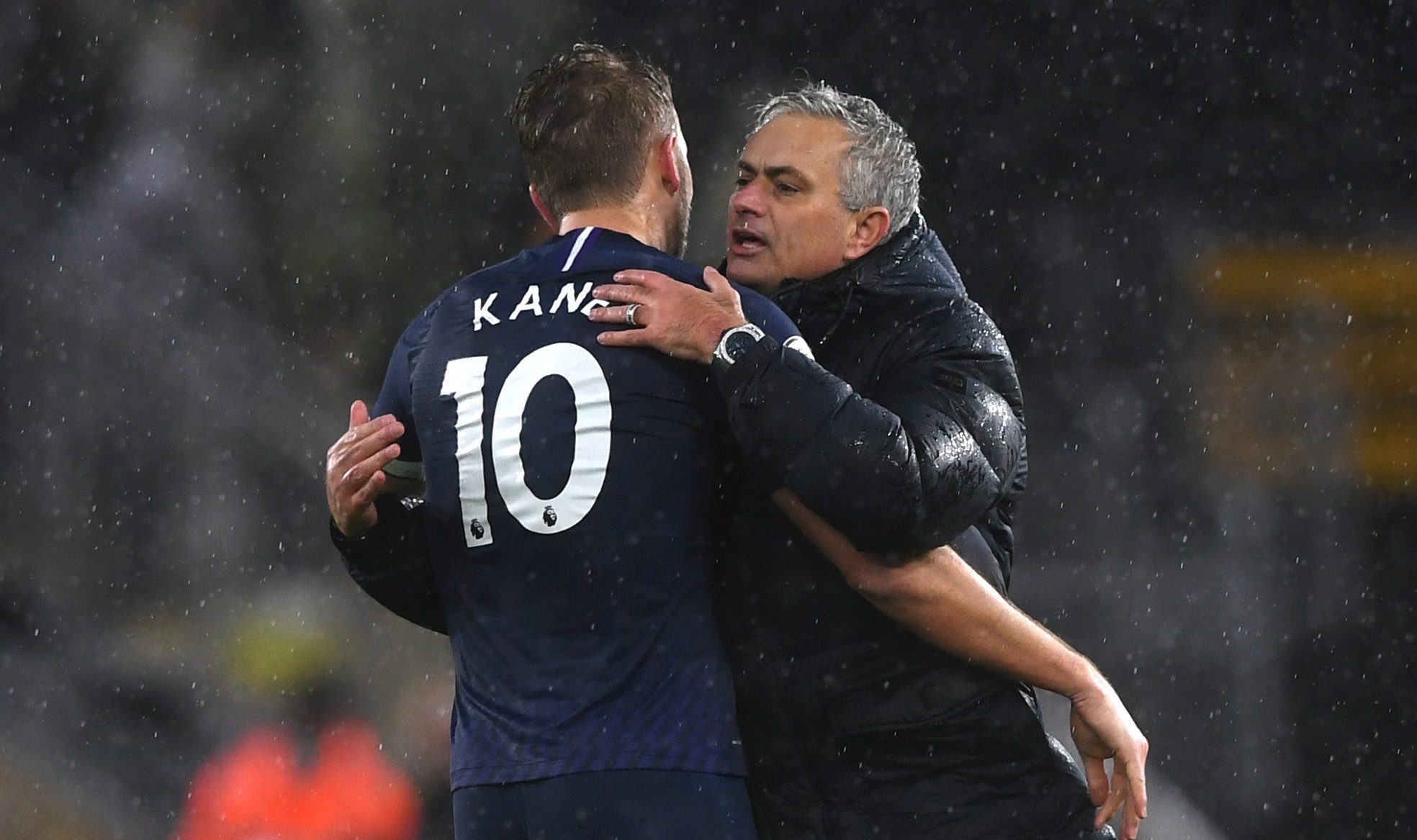 JOSE MOURINHO is looking to bring some Christmas cheer to the Tottenham Hotspur Stadium as Spurs host Brighton.

But Harry Kane and Co will not be underestimating their opponents after a 3-0 hammering on the South Coast in October.

On that day, Aaron Connolly hit a brace in his first Premier League start for the Seagulls while Hugo Lloris was stretchered off with an injury that is still keeping him out today.

What time does Tottenham vs Brighton kick off?

Tottenham vs Brighton is the early Boxing Day fixture.

The match takes place at the Tottenham Hotspur Stadium.

What TV channel is Tottenham vs Brighton on and can I live stream it FREE?

Unfortunately Tottenham vs Brighton is not on a UK TV channel.

That’s because Amazon Prime have the rights to all Premier League Boxing Day matches this season.

However, you can stream all the action live for FREE by picking up a one-month trial of Amazon Prime here.

What is the latest team news? 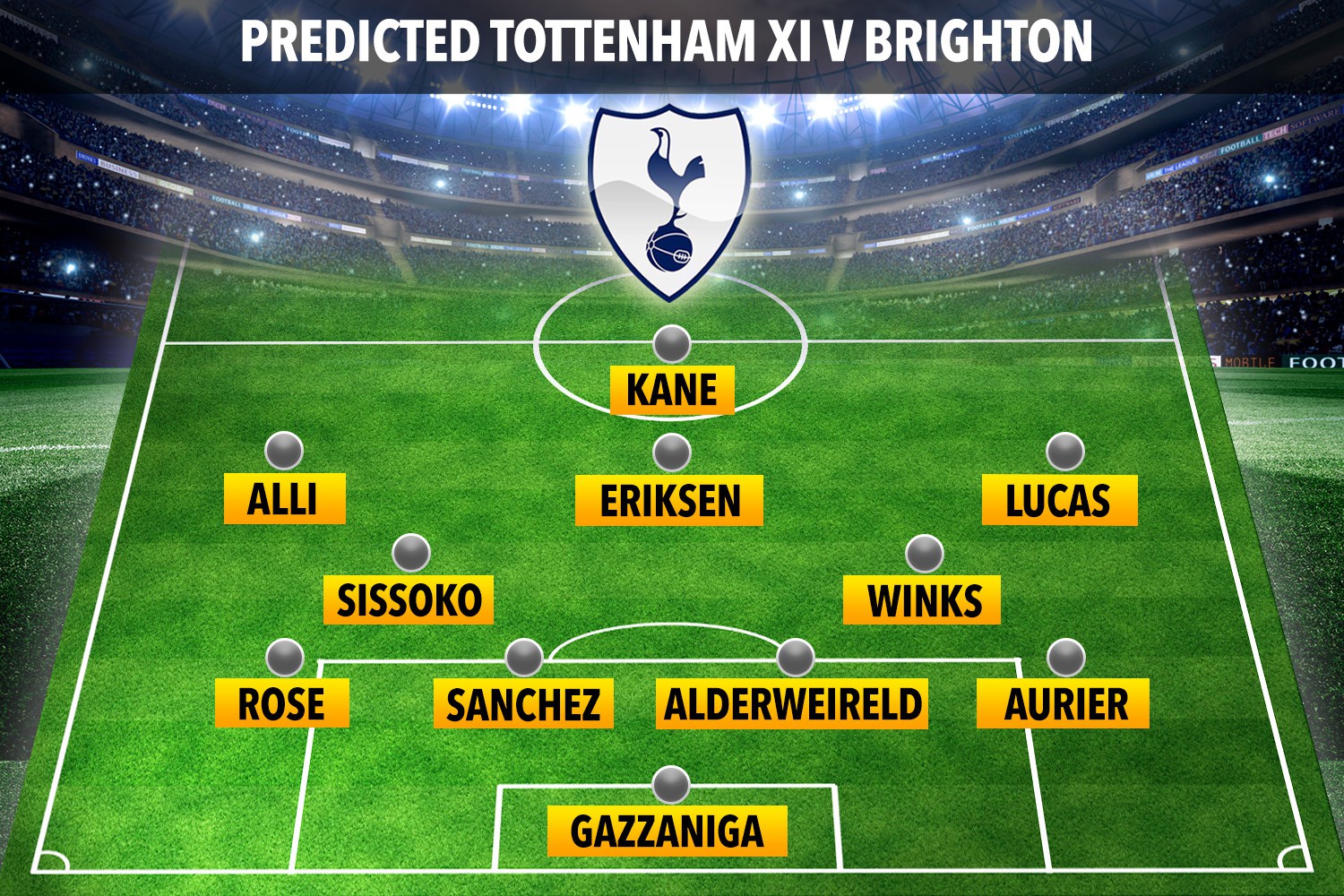 JOSE MOURINHO will be forced to start Christian Eriksen for the first time in a Premier League match against Brighton on Boxing Day.

Son Heung-mins suspension for his kick on Antonio Rudiger means the Special One will be obliged to shuffle the pack.

And after Sundays uninspiring performance in the limp defeat toChelsea, Mourinho could look to make his midfield more dynamic with the introduction of Harry Winks.