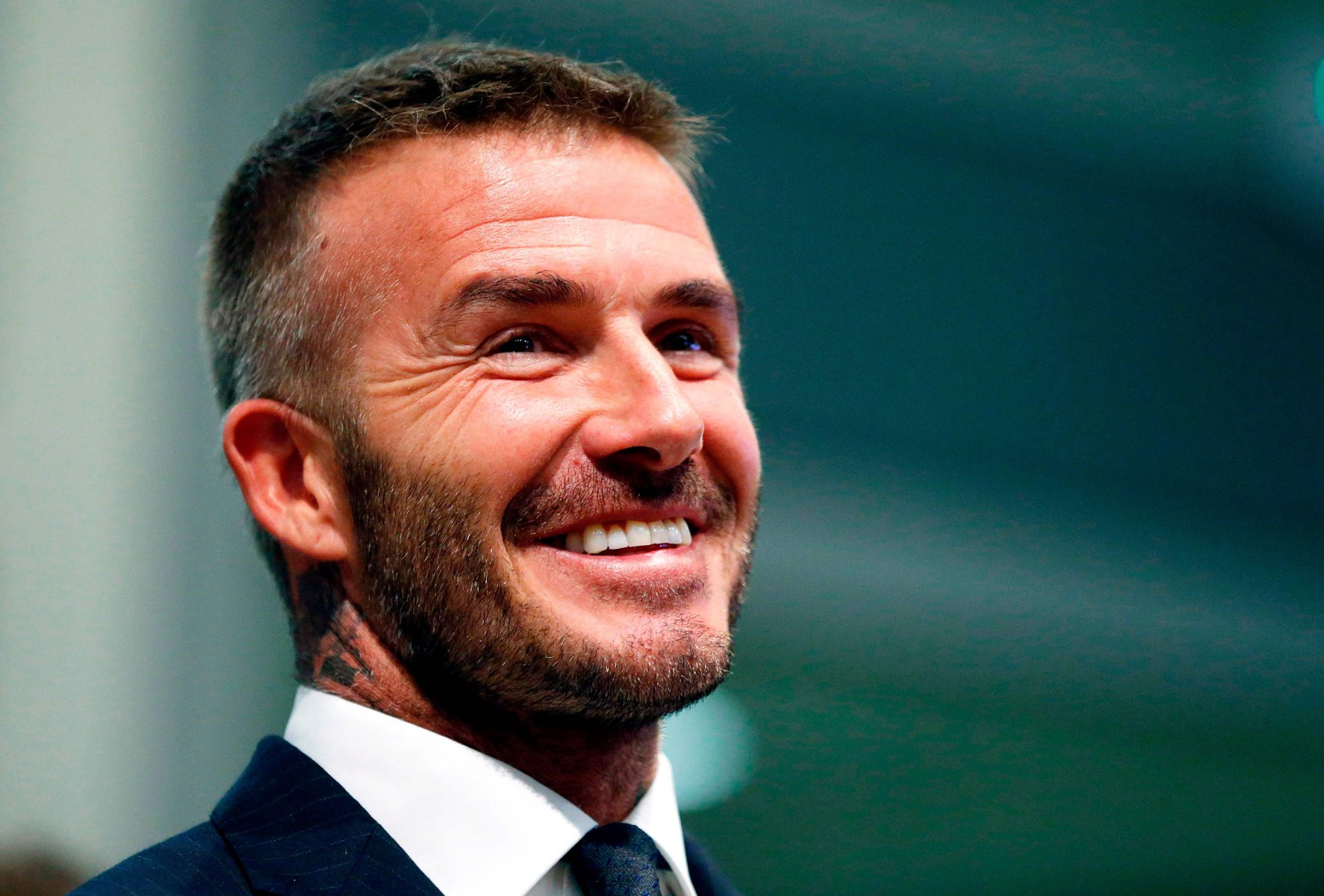 Vieira previously managed US side New York City, and is currently in charge of Ligue 1 outfit Nice.

Beckham failed in an attempt to hire Carlo Ancelotti, with the Italian agreeing to become manager at Everton last week.

His close relationship with Ancelotti, 60, after working with him at AC Milan and PSG, was a factor in trying to hire the new Toffees boss.

Former Chelsea gaffer Ancelotti has agreed a deal at Goodison Park worth 50million over the next four and a half years.

His first game in charge was against Burnley on Boxing Day, with a late Dominic Calvert-Lewin header securing a narrow 1-0 win.

According to ESPN, Miami are “confident of hiring Vieira” before the end of this month.

His future at Nice is uncertain with the side tenth in the Ligue 1 table, however three wins in their last five games have relieved the pressure on him.

Vieira, 43, was linked with the Arsenal role before the Gunners appointed former club captain Mikel Arteta on a three-and-a-half-year deal.

Inter plan to spend two seasons at Lockhart Stadium, while their permanent home on the fringes of Miami International Airport is being built.

After they move in 2022, Lockhart Stadium will become a training facility for the MLS side.

And according to reports, Inter Miami are lining up David Silva to become their first marquee signing.

Silva, 33, is out of contract at Manchester City next summer and is considering a switch to the MLS to see out his career.

Inter Miami have made a number of signings in preparation for their first season in the MLS, with defender Denso Ulysse and goalkeeper Drake Callender being their latest recruits.

Ulysse, 21, is a Haiti international, while Callender, 22, joins from San Jose Earthquakes.

In a statement Inter sporting director Paul McDonough said: “We’re happy to add a player with Denso’s potential to our inaugural roster.

“He has had tremendous success in the USL, and we hope to continue his upward trajectory.

“We’re excited to sign Drake to a contract after acquiring his Homegrown Rights from San Jose.

“He’s a driven, young goalkeeper who stood out at the collegiate level both on and off the pitch.”

Inter Miami kick off their debut season in the MLS away at Los Angeles FC on March 1, 2020.