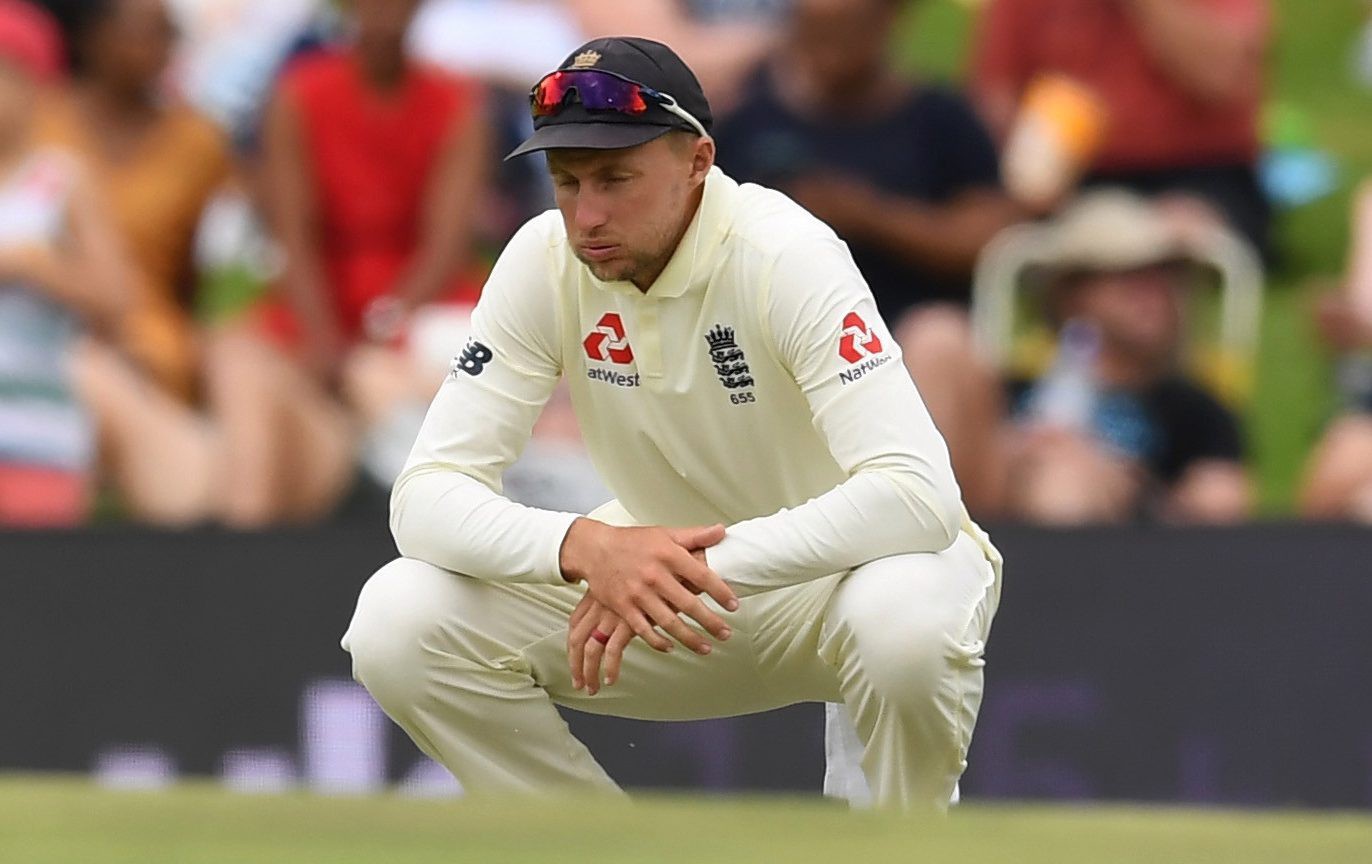 ENGLAND are praying Joe Root and Jos Buttler are fit to bat today as they attempt their second miracle in four months.

But, requiring 255 with nine wickets left to win the First Test in South Africa, they badly need the pair.

Root twice retreated to the dressing room, while Buttler missed all of day three.

England batting coach Graham Thorpe said: They will both benefit from a nights sleep and from the way we played this evening.

If wed been three or four wickets down, it would have been more of a struggle for them.

Joe would not have come in at No4, he would have slid down the order.

But another 24 hours rest will do him and Jos the world of good.

Englands awful bowling in Centurion yesterday saw the Proteas set the tourists a huge target of 376 leaving them dreaming of a repeat of Ben Stokes Headingley heroics back in August.

Thorpe added: Weve been inconsistent with bat and ball but weve tried to stay level. Now we have a chance.

Id say it is a long shot, well have to play very well.

Stokes and Stuart Broad appeared to have a sharp exchange as Englands bowlers were plundered in the morning session.

Ben Stokes also thanked medical staff in Johannesburg and at Cricket South Africa for their help during his fathers ongoing illness.

Ged Stokes was taken to hospital two days before Christmas and was in a critical condition before being stabilised.

Ben said: Theres lots of people to thank. The doctors on hand initially, staff at the hospital, surgeons all the people who reached out.