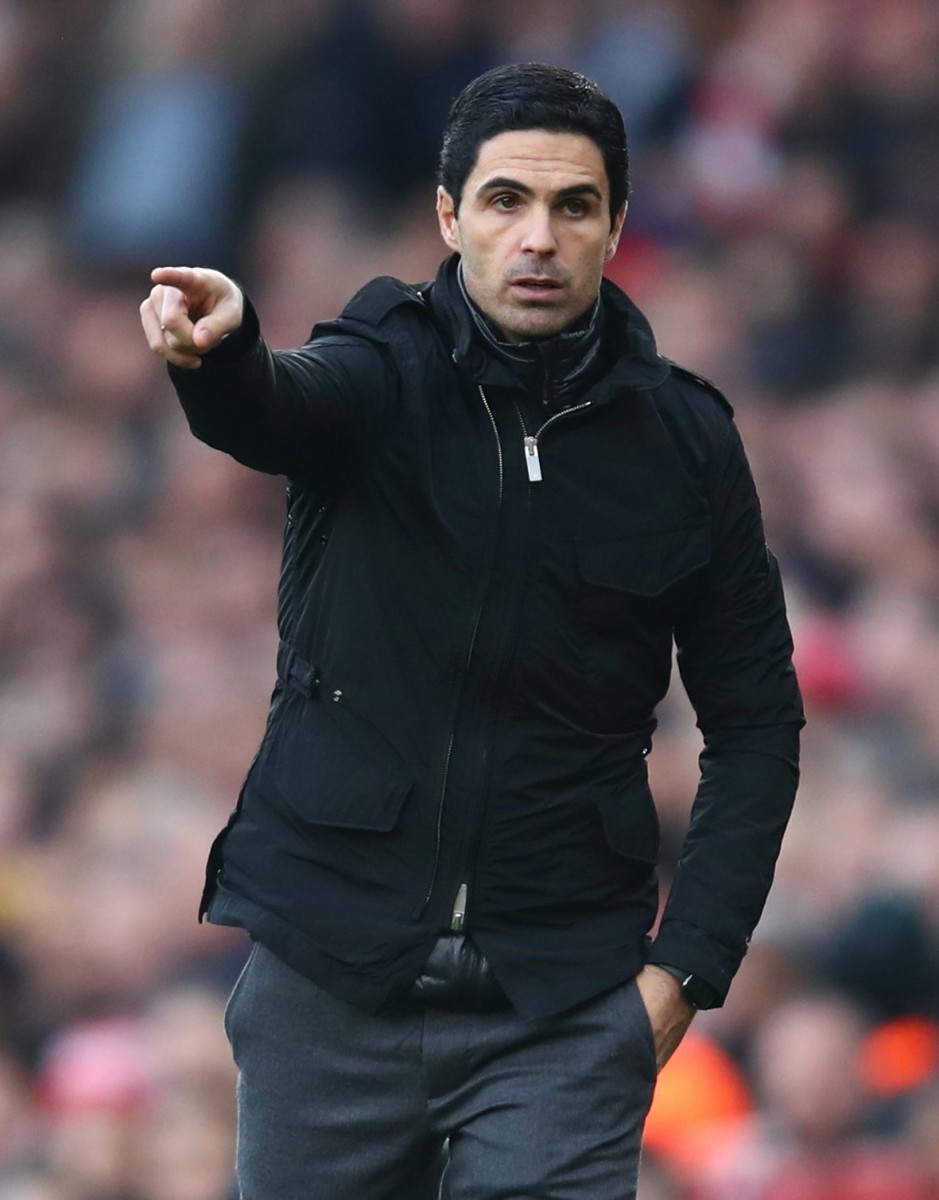 ARSENAL legends Ian Wright and Martin Keown have hailed Mikel Arteta for the job he has done already since taking over the club.

The Spaniard looked on course to secure a win in his first home game in charge before two late goals earned Chelsea a narrow 2-1 win over the Gunners.

Pep Guardiola’s former assistant began his reign with a draw away at Bournemouth, but fans have been encouraged by the manner of the performances.

Despite only getting one point from two games, Arsenal icon Wright thinks that the north London club should have appointed Arteta sooner.

Speaking on Match of the Day, he said: “When you look at the two games theres definite improvement in Arsenal.

“You just think what they could have done had they gone with the appointment after the Leicester game at the international break.

“Its one and two touch all the way and its really quick. Fantastic zip, the fans should be happy with what theyre seeing at the moment but give Chelsea credit for what theyve done today.”

Arsenal were much the better the side in the first half against Chelsea and deservedly led following a headed goal from Pierre Emerick-Aubameyang.

However, the Blues emerged stronger after the break with Jorginho and Tammy Abraham striking late to ensure they came away with nothing.

Yet Keown echoed his former teammates’ thoughts by adding: “Very compact. Very solid. I like the shape.

“Its the front players, when they go to engage I think they do that really well. Everyone is engaging really very well.

“Chelsea with their system three at the back seem confused and Arsenal were really well organised hunting in packs. Everyone attuned to the system. I thought they did it really well.” 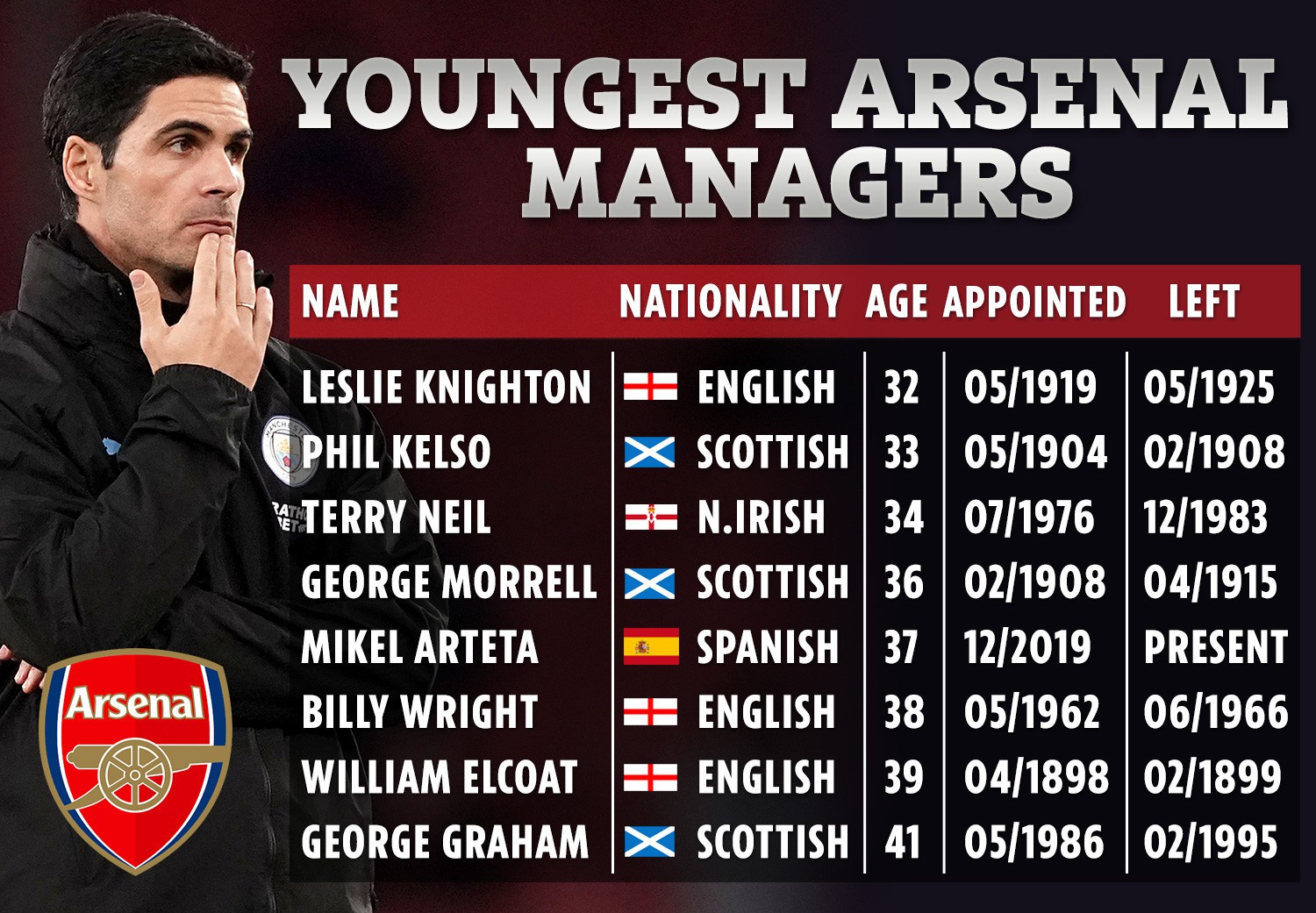