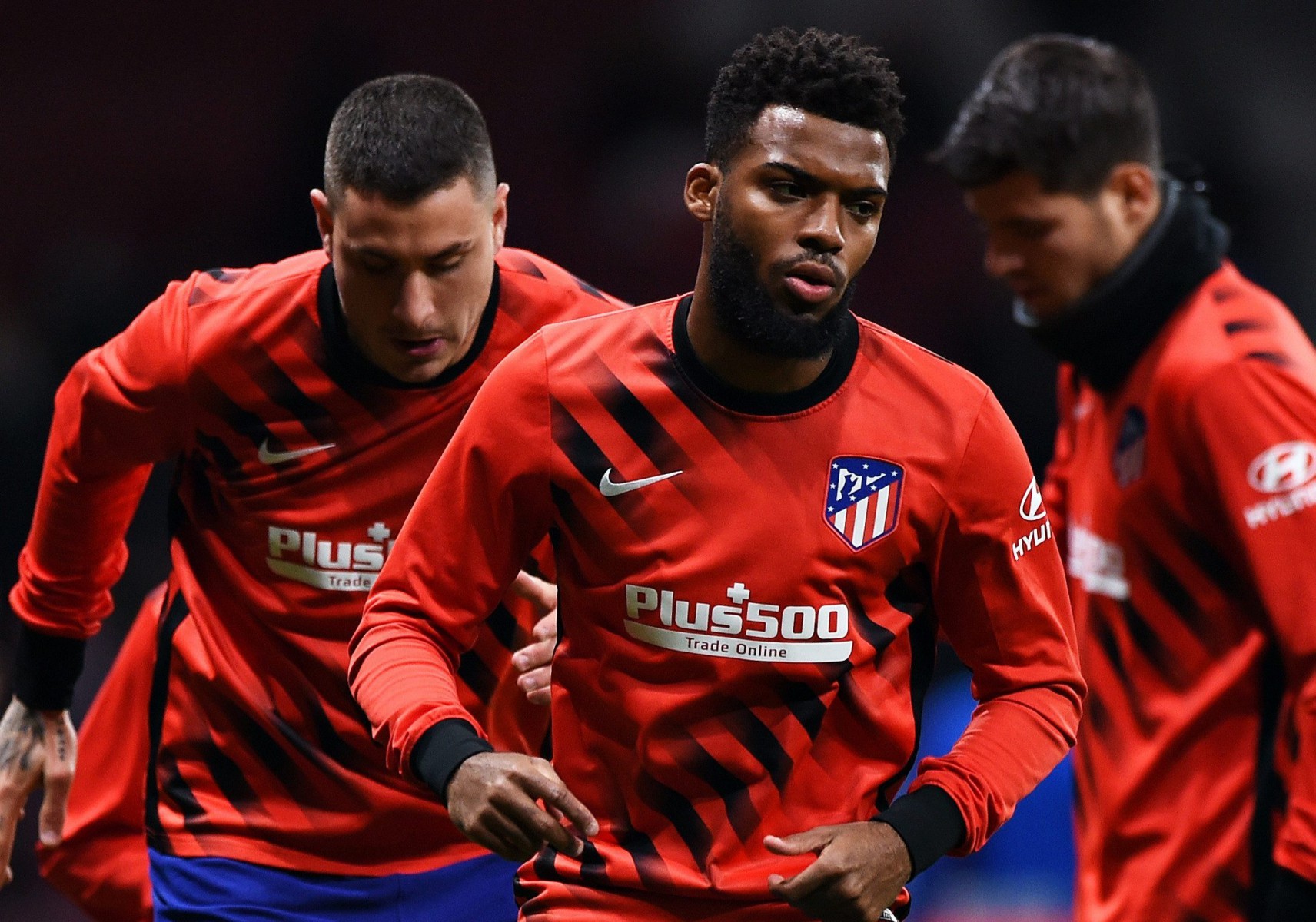 ARSENAL must make a ‘considerable offer’ if they want to sign Thomas Lemar in January, according to reports.

Gunners boss Mikel Arteta is eyeing a move for the France winger in a bid to bolster his squad when the transfer window opens.

Atletico Madrid are believed to be open to letting Lemar leave having failed to live up to expectations since his 63million move from Monaco in June 2018.

The 24-year-old has struggled to adapt to Diego Simeone’s tactics and is still waiting to register a goal or assist in the league this season.

Lemar scored just four in 43 appearances last campaign and Spanish publication AS report how they are willing to cut their losses if the right offer comes along.

The Gunners have also looked at the possibility of a loan move with a view to a permanent deal in the summer.

Arsenal are long-term admirers of Lemar and tried to sign him before his move to La Liga.

Arteta wants new signings in the new year including a new forward and central defender.

The Spaniard has opted to start youngster Reiss Nelson on the wing in his first two matches leaving club-record signing Nicolas Pepe warming the bench.

But they face a transfer tussle with Tottenham and Manchester City for the 50million-rated central defender.