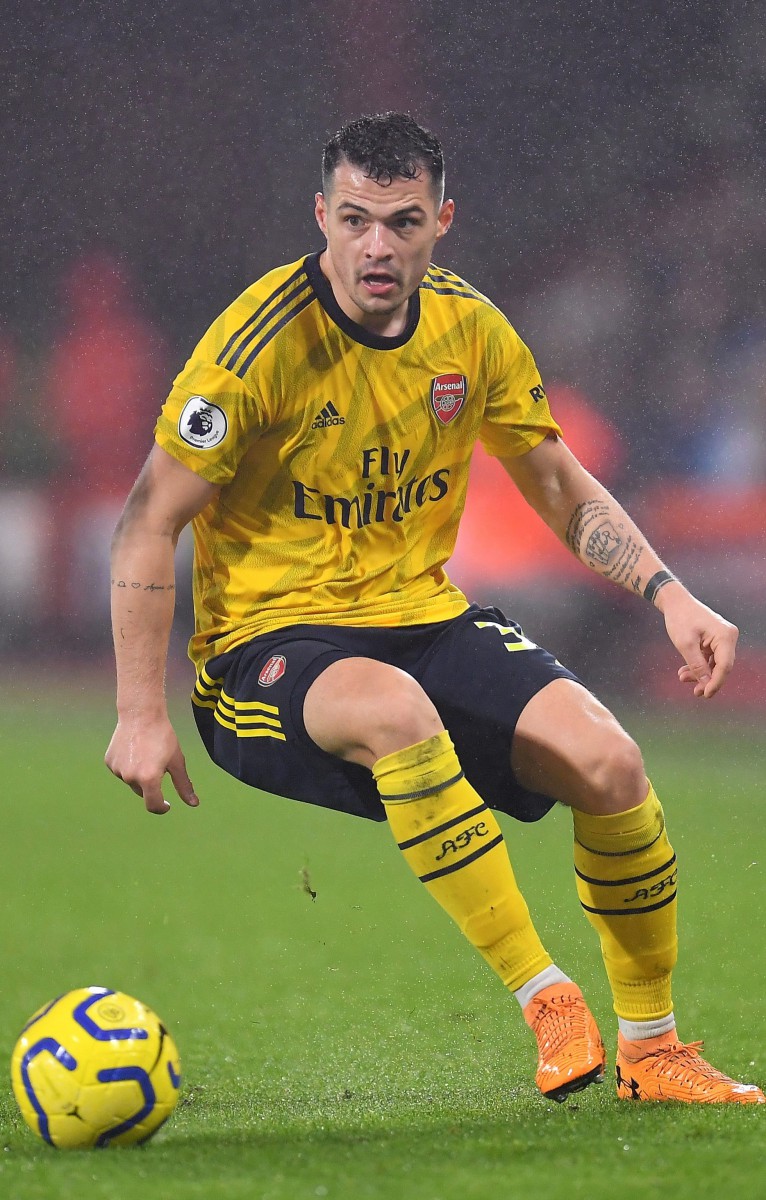 ARSENAL midfielder Granit Xhaka has reportedly been the subject of a loan bid from Hertha Berlin.

The ex-Gunners skipper was omitted from Sunday’s squad that lost to Chelsea to further intensify his future at the Emirates.

According to L’Equipe, he may have already played his last game for the North Londoners with Hertha launching an offer to bring him back to the Bundesliga.

They state that they want to bring in the Swiss international on a loan deal in January until the end of the season.

It has been stated that the offer includes an option to buy clause worth 25.6million.

He stated: “Look, I will say it frankly and honestly, we are in agreement with Hertha BSC and would like to go to Berlin.

“Arsenal was informed about all the steps, the player and Hertha are clear. Its only about the transfer fee of the clubs.”

Arsenal boss Mikel Arteta commented on the future of Xhaka following the 2-1 defeat against the Blues, where he stated he hopes to keep him at the club.

Speaking of why he missed the match, he said: “He played at Bournemouth, he played really well, he was very committed, he played a really good game.

“After the game he started to feel ill. He had a temperature and he wasn’t feeling good. The last two days he’s been in bed. That’s why he’s not been selected.

Asked if Xhaka wants to leave the side, Arteta simply stated: “I hope he doesn’t leave.”