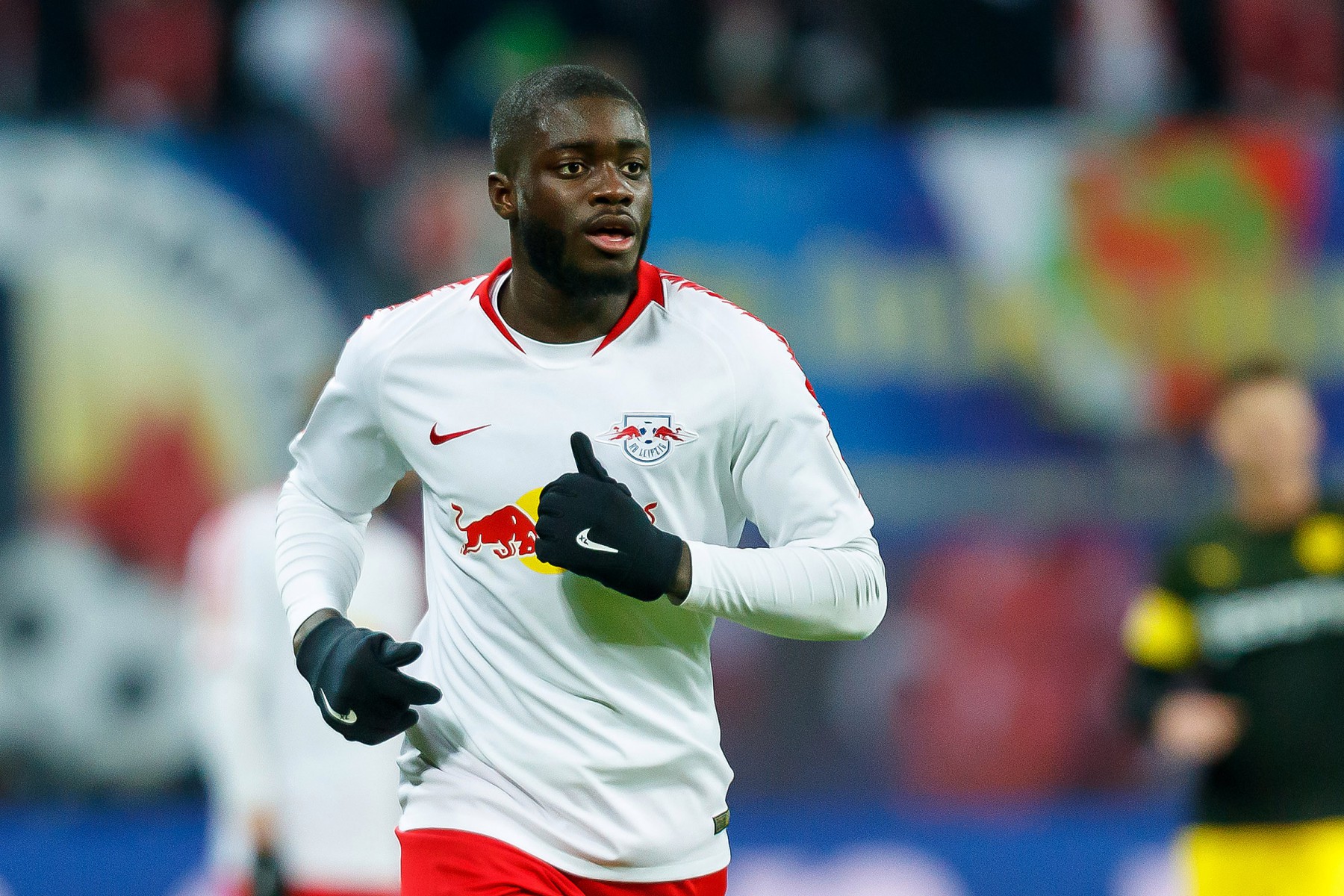 A TRIO of Premier League clubs are ready to battle it out for highly-rated defender Dayot Upamecano, according to reports.

Arsenal, Tottenham and Manchester City have all expressed interest in landing the RB Leipzig man in a deal worth 50million in January.

The Bundesliga side are prepared to cash in if they can land Paris Saint-Germain youngster Tanguy Kouassi as his replacement.

They are already resigned to losing the 21-year-old talent after he refused to extend his current deal that expires at the end of 2021.

Arsenal are keen admirers and saw a 55m bid turned down in the summer.

And they are thought to be frontrunners for his signature when the window opens on Wednesday with boss Mikel Arteta desperate to land a central defender.

Arsenal’s defensive frailties has seen then concede 30 goals this season in 20 matches – the joint worse in the top 12.

But they face stiff competition from their Prem rivals who see Upamecano as a coup at 50m.

Reports in the Star claim Jose Mourinho is a keen admirer as he looks to make his first signing as Spurs boss.

Pep Guardiola’s Man City are also in the market with the Spaniard desperate to land a central defender.

Their failure to replace Vincent Kompany and the injury to Aymeric Laporte has seen his side fall 13 points behind Liverpool in the title race .

Upamecano has featured 13 times in the league this season and five in the Champions League.