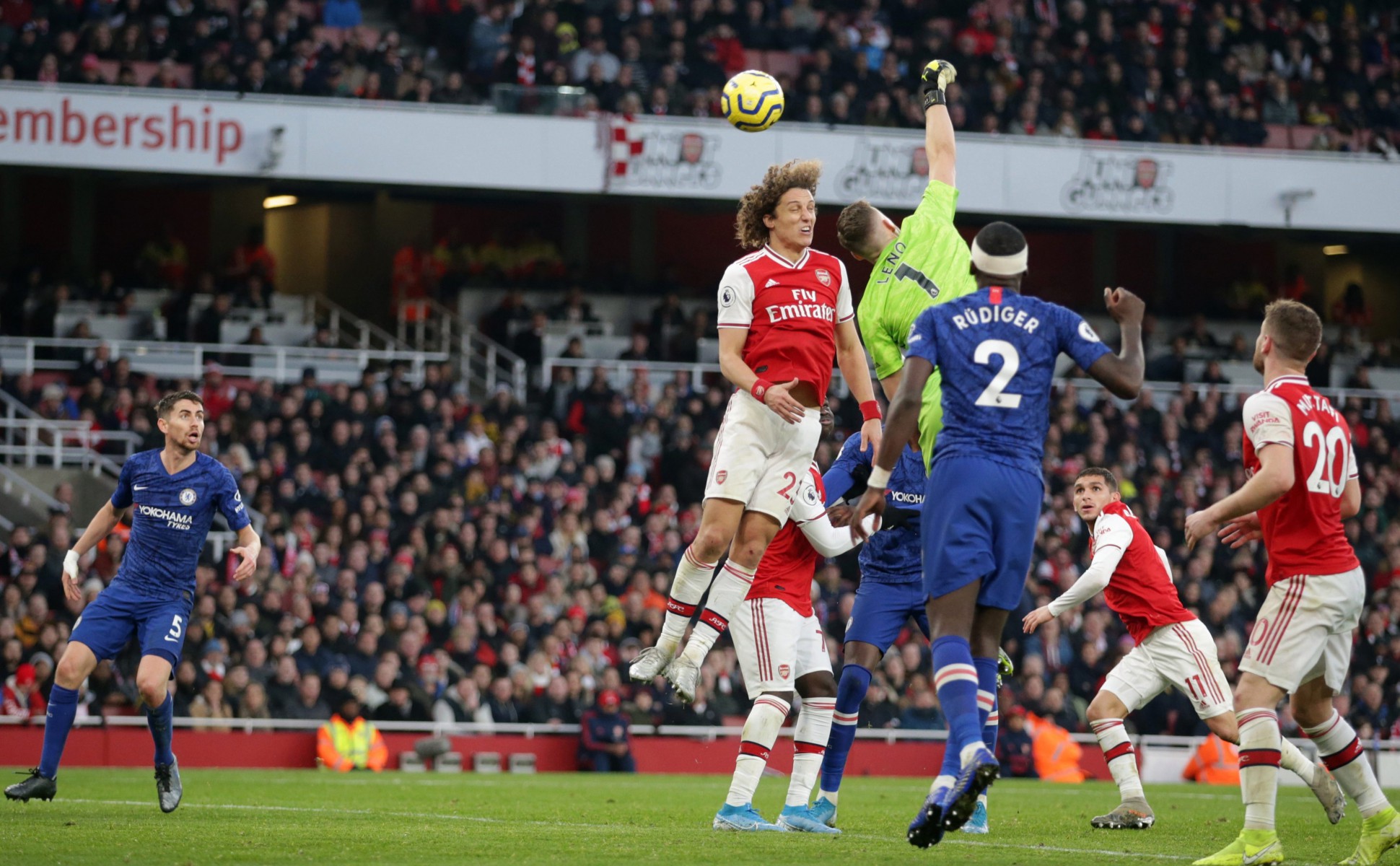 ARSENAL’S players have publicly backed Bernd Leno after his blunder gave Chelsea all three points at the Emirates on Sunday.

The Gunners’ new boss Mikel Arteta was heading for his first win as manager in his first home game in charge until Leno’s blunder set the Blues on the way to a remarkable comeback.

but I have to look forward

With just seven minutes of the second-half remaining and the North Londoners leading 1-0, the German raced out to clear Willian’s cross.

But he grossly misjudged the flight of the ball, missed it completely and allowed Jorginho to sweep home from close range.

Leno could do little with Tammy Abraham’s Chelsea winner just four minutes later but still posted an emotional message on Instagram after the game to acknowledge his error.

Alongside a picture of him from the game looking glum, he posted: “Very tough day today but I have to look forward.”

After the post went live, Leno’s teammates were quick to jump to his defence in the comments.

And his defensive colleague Sokratis wrote: “We go again together.”

Dani Ceballos chipped in with: “You are big. Let’s go friend.”

And Pierre-Emerick Aubameyang – who headed Arsenal ahead on 13 minutes – offered kind words of support and said: “Best players have some bad days as well.”

Arsenal fans also leapt to the defence of their star man.

Taylan added: “It doesn’t matter you have been one of our top three players this season stay strong.”

While Laban simply said: “Best goalie in the world.”

Despite the show of support in response to his post, he was trolled by fans during the game with one claiming he had the “spirit of Almunia”.

Leno has only kept three clean sheets from Arsenal’s 20 Premier League games this season but very few fans blame him with most claiming he has been their star man during a dark time for the club.

Leno’s new boss Arteta also defended him after the game when he said: “Bernd will be down but it’s our job to lift him.

“He’s done a really good job since he arrived here.

“We have to respect what hes done at the club and get him back on board.