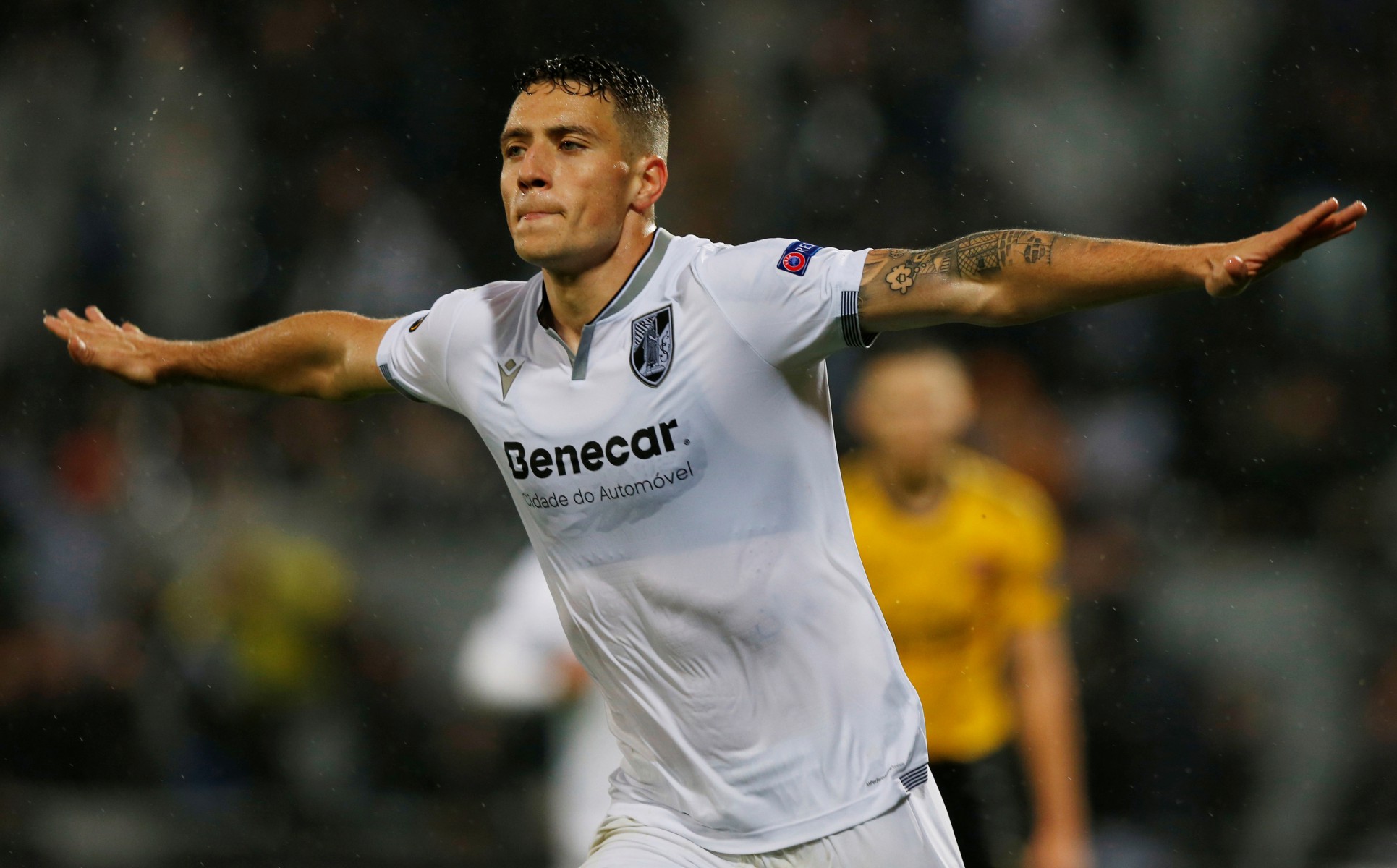 CHELSEA and Arsenal are set for a transfer battle for 22-year-old Athletico Paranaense midfielder Bruno Guimaraes.

The Brazilian is attracting attention from both clubs according to the Daily Mail after an impressive display this season.

He has been an option for Chelsea for a while, since before their transfer ban.

Guimaraes has been capped for the U-23 squad and Benfica as well as Atletico Madrid are keen on him.

He has provided two goals and one assist this season so far, in 25 appearances.

Despite a busy upcoming transfer window for both of them, they will both be after the Rio-born star.

Arsenal for one, could be losing Granit Xhaka who looks set to be joining Bundesliga side Hertha Berlin.

Meanwhile, Chelsea are now able to buy players after the second part of their ban was uplifted.

The Court of Arbitration for Sport reduced the two window ban to just one.

They served the full summer ban- having been able to make no additions to the squad.

For Chelsea boss Frank Lampard, signing some new players and strengthening the squad will be of high importance after having missed out in the summer.

Chelsea will need to spend at least 150m next month after the ban was lifted and Lampard is hoping to return his young bucks into genuine title contenders.

On the list of must have’s are the likes of Wilfried Zaha, Ben Chilwell, Ruben Dias, Kristof Piatek and Houssem Aouar.