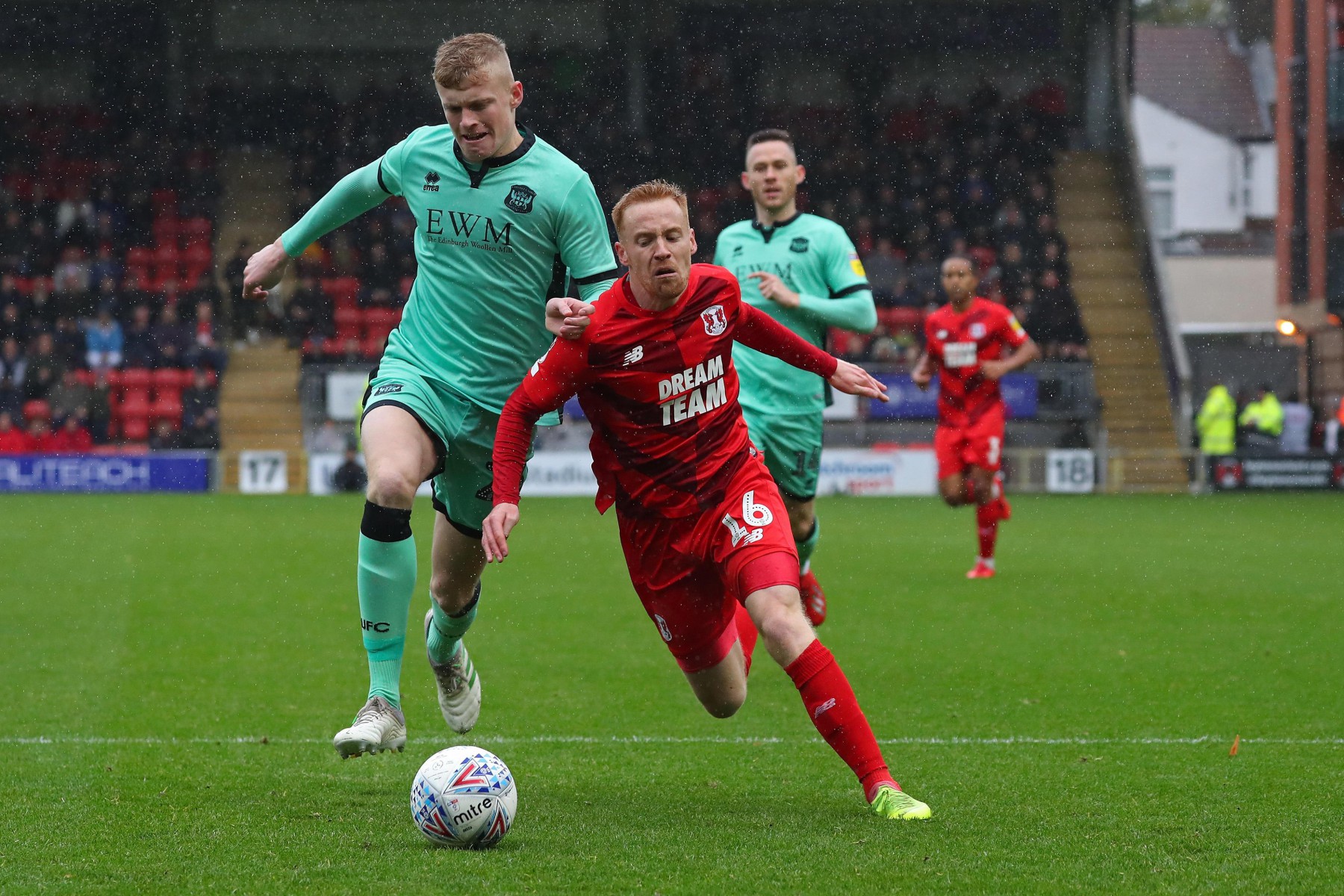 CHELSEA and Liverpool are both monitoring 17-year-old Carlisle United defender Jarrad Branthwaite, according to reports.

SunSport exclusively revealed earlier this month that Scottish giants Celtic and Rangers were both scouting the highly regarded 6ft 4in English centre-back.

Now The Daily Mail reports that Premier League giants Chelsea and Liverpool have joined the race with Carlisle expected to cash in on their prized asset during the January transfer window.

1million-rated Branthwaite has only just burst onto the scene with the League Two outfit this season.

But the talented teenager has already been tipped for a big career in the game with a number of clubs now monitoring his early progress.

The left-sided centre-back has made 10 appearances for the Cumbrian club this season but recently revealed he is taking little interest on links to the Premier League.

He said: I dont really take any notice of that sort of thing.

I just concentrate on playing my own game and trying my best for the team to make sure we get the results.

I do find it quite easy because Im humble and I dont get carried away.

Branthwaite is currently under contract with Carlisle until the summer of 2021, with the option of a further year.

Liverpool recently recalled Nathaniel Phillips from his loan stint at Stuggart to bolster their injury-hit defence ahead of their run to a first Prem title.

The Reds are already without senior centre-backs Joel Matip and Dejan Lovren, with Fabinho, who has occasionally deputised in defence, also sidelined.

Frank Lampard meanwhile underlined his belief in playing youth after handing a senior debut to 19-year-old right-back Tariq Lamptey during Chelsea’s 2-1 win over Arsenal on Sunday.

Lamptey, who has risen through the youth ranks at the Blues,earned a huge amount of praise from supporters for his involvement in the win.

Chelsea were 1-0 down at the time of his arrival on the field withLampard opting for a tactical tweak.