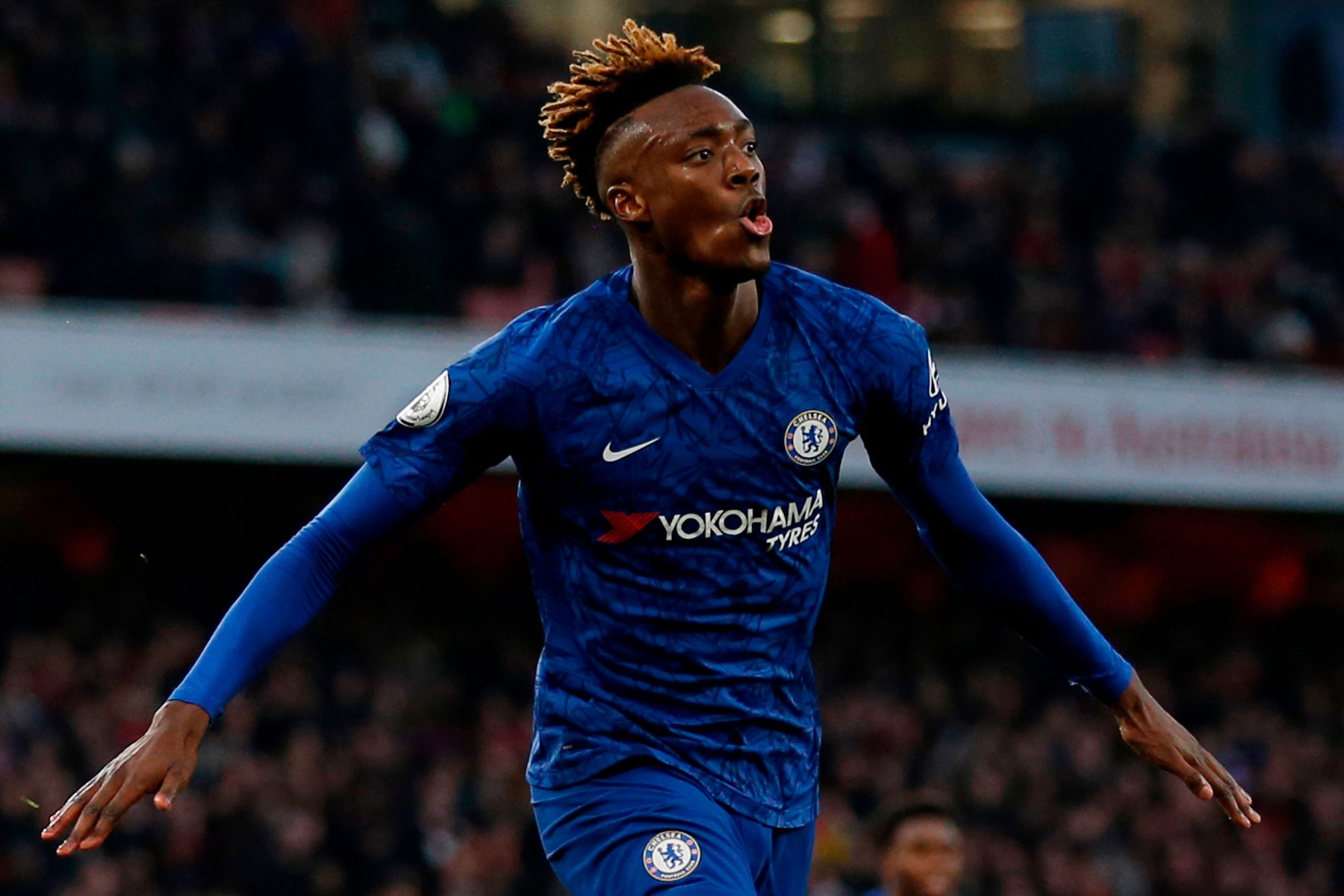 TALKS between Chelsea and Tammy Abraham over a new contract are reported to have stalled.

The 22-year-old is said to be after the same 180,000-a-week salary as team-mate Callum Hudson-Odoi, according to Goal.

Hudson-Odoi’s performance-related 180,000 terms have taken him towards the top of salary earnings in world football for a teenager, alongside Dortmund star Jadon Sancho.

But the 19-year-old was in a stronger bargaining position when agreeing the raise as his deal was running down, while Abraham has two-and-a-half years left.

Ensuring that the Blues’ homegrown talents remain at the club is of high importance to Frank Lampard, who is keen on building around youth.

A number of Chelsea academy graduates have made it into the first team, yet talks involving Abraham appear to have been dragging on.

Abraham has scored 12 goals in the Premier League this season, with only the likes of Pierre-Emerick Aubameyang and Jamie Vardy having managed more than him.

He has also put himself in a strong position to earn an England call-up for Euro 2020 after recently making it to four international caps – including his first goal for the Three Lions.

Although no decisions have been made regarding a number, Lampard is aware that he has a big January window coming up.

Still, he is full of praise when it comes to the development of the 22-year-old: ”He is working hard and improving all the time. He is a serious, serious striker- we all know that. He can only get better”.

Abraham delighted Chelsea fans on Sunday after netting their winner against Arsenal.

He recreated his idol Didier Drogba’s iconic arm pump celebration after making it 2-1 at the Emirates.

The comeback win extended their lead over fifth-placed Manchester United to four points.