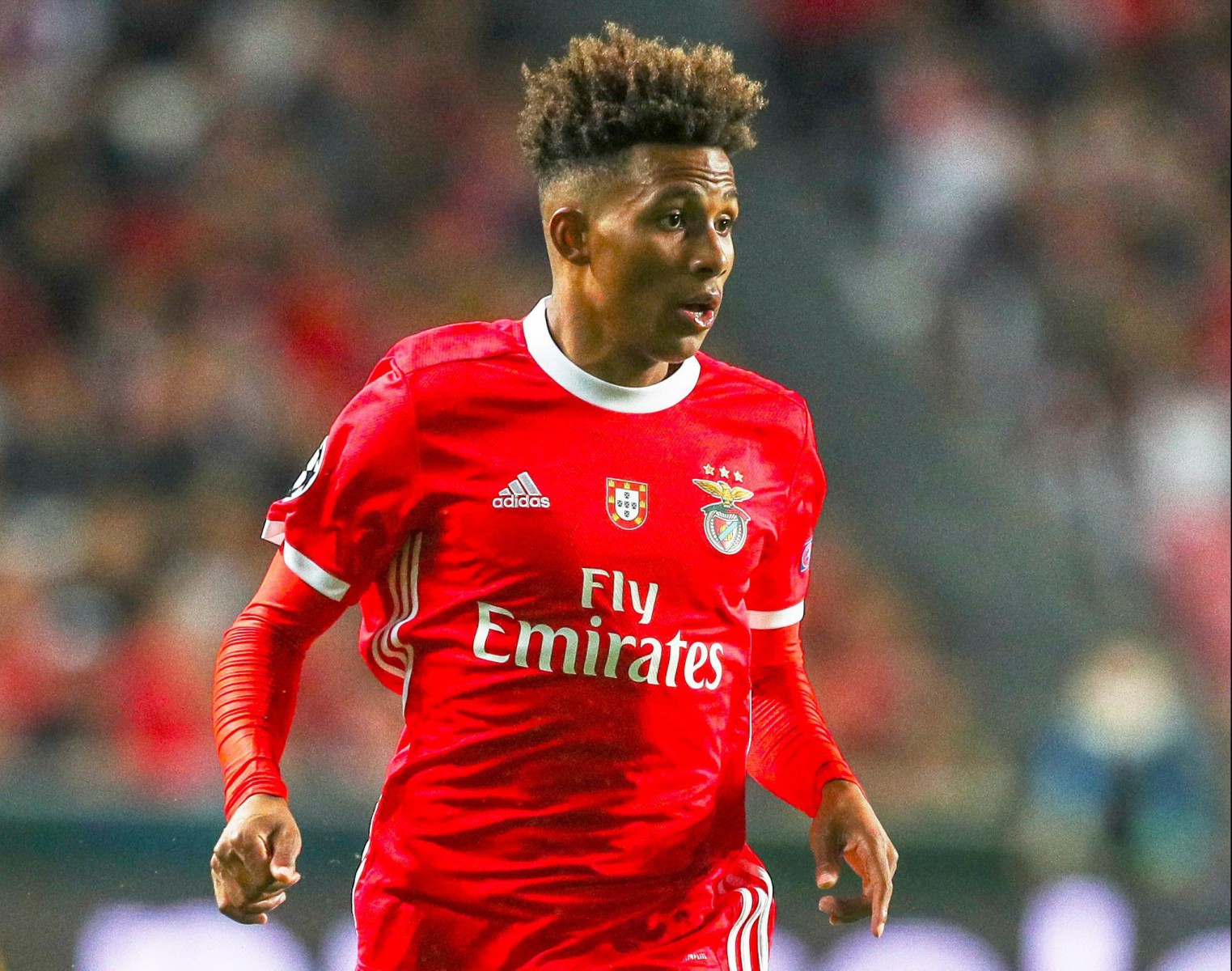 MANCHESTER UNITED have emerged as serious contenders to sign Benfica starlet Gedson Fernandes, according to reports.

The highly-rated 20-year-old has been on the Red Devils’ radar for a while, with the club having considered a move for him in the summer.

But with Fernandes having fallen out of favour at the Estadio da Luz, United could pounce in January to secure their man.

Sky Sports claim that the player’s representatives have been in the UK, attempting to arrange a loan deal with a 34m option to buy.

Fernandes has a 102million release clause, but Benfica know they will not receive anything close to that amount, with the midfielder having not featured at all in their last seven games.

He began the season sidelined by a metatarsal injury, but is thought to have fallen out with boss Bruno Lage in recent weeks.

Fernandes is represented by Israeli agent Pini Zahavi, who has dealt with United chiefs before – most notably over Carlos Tevez’s controversial move.

He was a key figure last season, however, featuring 46 times in all competitions.

And his promising form even saw him break into Fernando Santos’ Portugal squad, earning two caps to date.

Fernandes will be keen to move in January in order to increase his playing time and try and earn a place in Santos’ 23-man squad for Euro 2020 in the summer.

And he will have watched his prodigious former team-mate Joao Felix get to move on last summer.

The European Golden Boy winner moved to Atletico Madrid for 113million – and will be one of Portugal’s poster boys at the Euros.

Fernandes is one of a number of players being targeted by Manchester United, as Ole Gunnar Solskjaer looks to narrow the gap with the top four.

The Norwegian is thought to be chasing a midfielder in particular.

Solskjaer is also interested in Spurs playmaker Christian Eriksen, with the Dane certain to leave the Lilywhites.