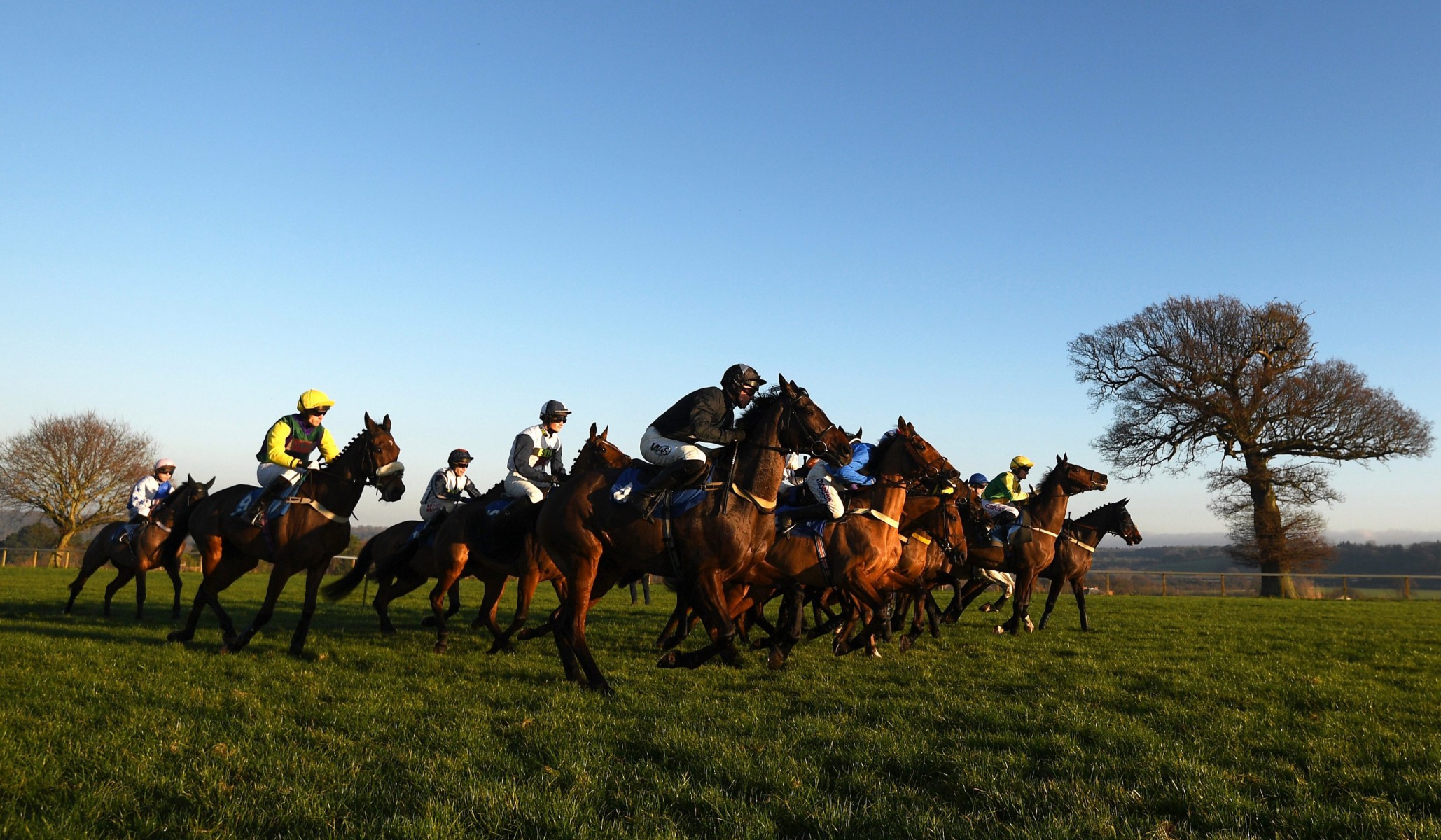 We’ve looked at the cards to give you a helping hand as the annual holiday blues kick in.

This is a very tough contest to work out, but Fixed Rateholds strong claims upped slightly in grade.

Charlie Mann’s contender has to carry a lot of weight but is the most appealing proposition on recent form, with his second behind the exciting Sammy Billlast time a very fine effort.

He’d previously thrashed a field at Kelso in November and this is perhaps not as competitive a contest as he’s been used to of late.

He’ll take some catching but may be vulnerable to LAKE TAKAPUNA.

The nine-year-old has had some fair form over fences in the past and although he’s not been at his best of late, the switch to James Ewart could just spark him into life.

He didn’t run badly when last seen back in August and should be raring to go now he’s had another break.

A refitted visor looks just the ticket as he won wearing the same headgear back in May and he shouldn’t be overburdened by his current mark.

Cracking Destinywas an impressive winner here last time but it remains to be seen whether he can defy a 10lb rise back up in trip, while similar comments apply to the largely inconsistentNuts Well.

Copper Westwon in good style at Market Rasen in October and then found himself outclassed in a much better race at Aintree last time.

He definitely has more to come over fences, as doesSporting Press, who will appreciate Billy Garritty’s 5lb claim.

A fairly open field here according to the market, but nothing appeals more thanASHINGTON.

John Quinn’s exciting five-year-old has been imperious in two novice hurdles of late and thrashed his opposition under a penalty at this track in November.

An opening mark of 121 looks surprisingly lenient and off 10st5lb, he should be able to make a winning handicap debut under champion jockey contender Brian Hughes.

Snookeredhas built up a fine sequence in recent months, winning four times on the bounce, but it’s possible a further 9lb rise could just find him out.

Sir Chauvelinhas bounced back to form with a couple of good runs on the all-weather in recent weeks but has to defy a 620 break from timber if he’s to win this, whileNormal Normanis also coming back from a long absence.

However, he’s been in fine form on the level of late and could still be fairly treated off 128.

Project Bluebookwould have won had he not run out at Wetherby two starts ago but wasn’t as good last time and needs everything to drop right.

Newtown Boycould be the biggest danger.

He struck at a big price last time out and is certainly not overburdened off just a 4lb higher mark.