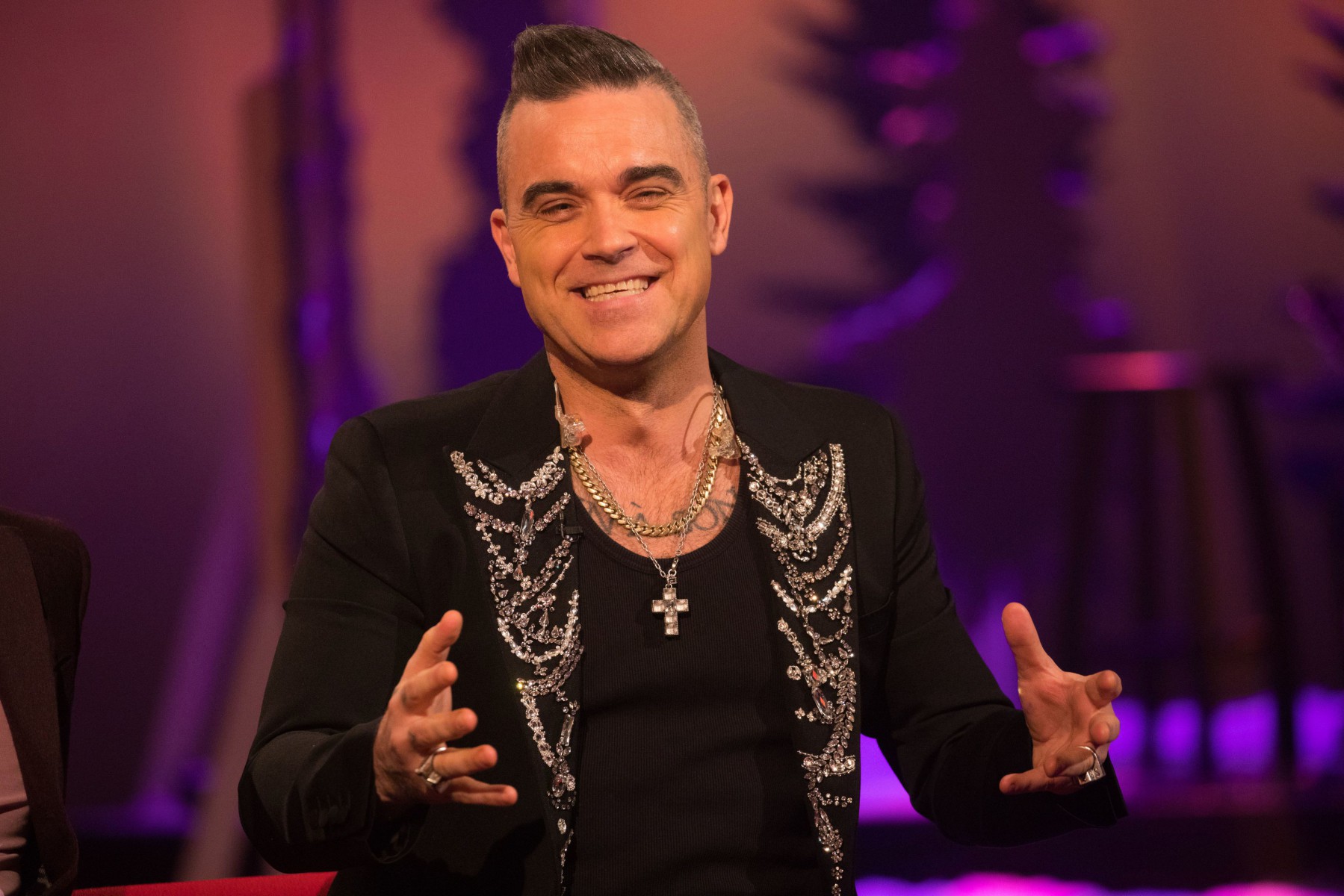 The former Take That star struck up a friendship with the Real Madrid midfielder two years ago after Kroos read his autobiography.

They then became closer at the 2018 World Cup in Russia after Williams performed at the opening ceremony.

Their relationship has continued to blossom and 45-year-old Williams has since recently featured in Kroos’ documentary where he handed him a piece of career advice.

Quoted by Marca, the singer is desperate for him to sign for the Red Devils and play in the best league in the world.

He said: “You’ve won everything in Madrid, I’m asking you to sign for Manchester United!

“I think we have the best league in the world, the Premier League. That’s why one thing annoys me a lot.”

Williams, whose first team is Port Vale, then went on a bizarre rant about Los Blancos by using his penis as an analogy.

He added: “Real Madrid have made me feel small, as if I had a small penis.

“Football is my religion and I don’t like that there are gods bigger than mine.”

Kroos has been heavily linked with a move to Manchester United in the past, most notably in 2014.

The deal fell through following David Moyes’ sacking but they could now reignite their interest in the 29-year-old with Paul Pogba heading in the opposite direction.

After being part of the Germany team that flopped to a group stage exit on their defence of the World Cup – his Real Madrid side slumped to a trophy-less year in Spain – finishing a distant third in La Liga.

Ultimately though, Kroos has experienced almost unprecedented success at the Bernabeu – having added 12 trophies in five years to his World Cup crown, including three Champions Leagues and a La Liga triumph.