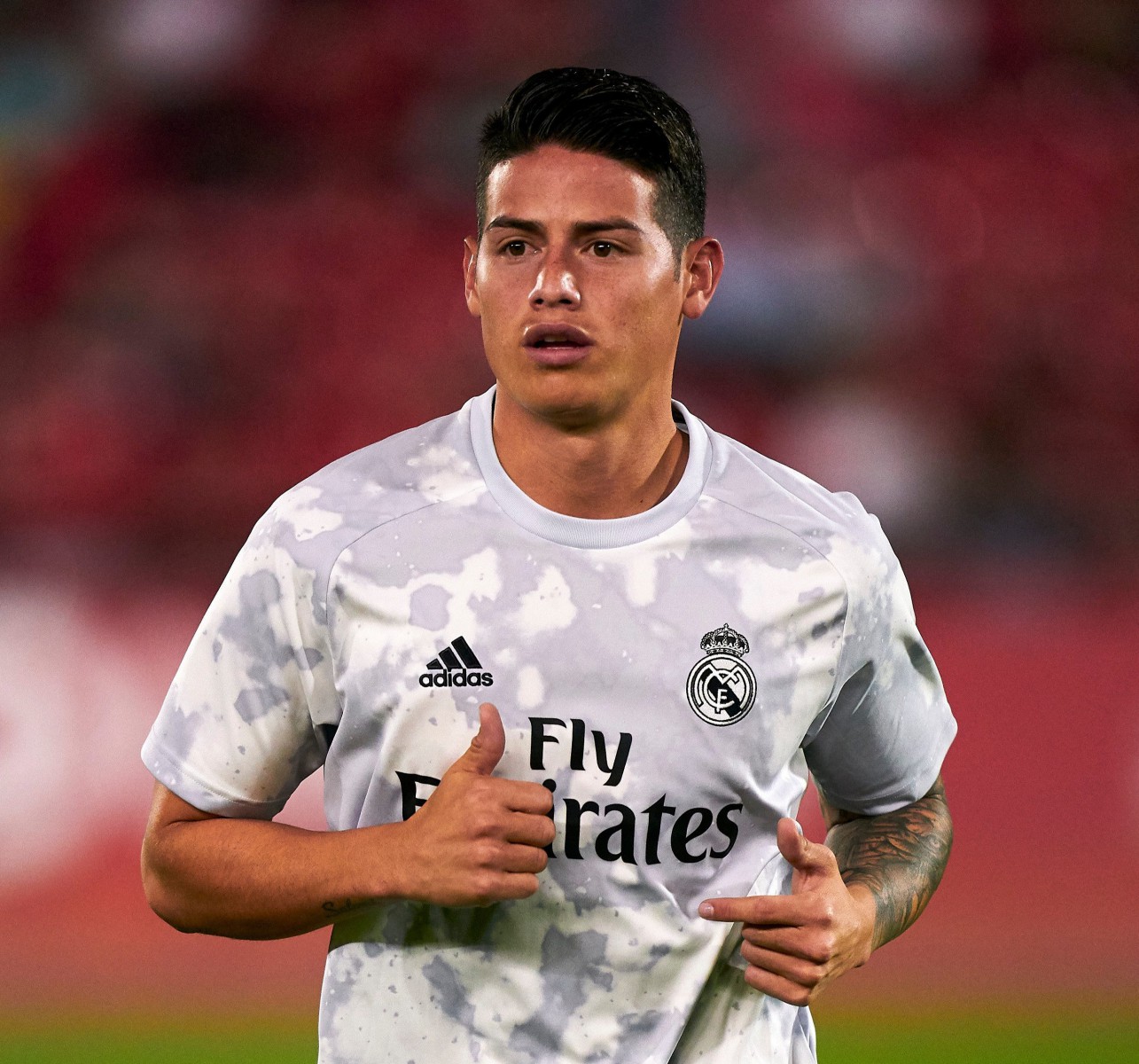 The Colombian is free to leave Los Blancos in January having fallen out of favour with manager Zinedine Zidane.

Rodriguez, 28, has made just four league starts this campaign with speculation both Zidane and club president Florentino Perez have grown tired of his performances and attitude.

Ancelotti remains a huge admirer of the attacking midfielder having signed him on two different occasions.

The Italian was in charge when he made the 63million move to the Bernabeu in 2014 before joining Ancelotti’s Bayern Munich on a two-year loan deal in 2017.

Now he wants to make it a hat-trick having been guaranteed funds to transform the Toffees during the January transfer window.

According to Spanish publication El Desmarque, Everton are in pole position ahead of a raft of European clubs battling it out for his signature.

Rodriguez and Ancelotti have built a solid relationship in the past and the star believes the boss will get him back to his best form.

Everton gave their new manager assurances that he would have the final say on transfers but Rodriguez won’t come cheaply.

It is suggested that Real Madrid are prepared to take a hit on the player but would accept an offer in the region of 43m.

Rodriguez hasn’t started a game since the 1-0 defeat to Mallorca in the middle of October.

SunSport exclusively revealed how Ancelotti is also facing a battle to keep Dominic Calvert-Lewin at Goodison Park as Manchester United register their interest.