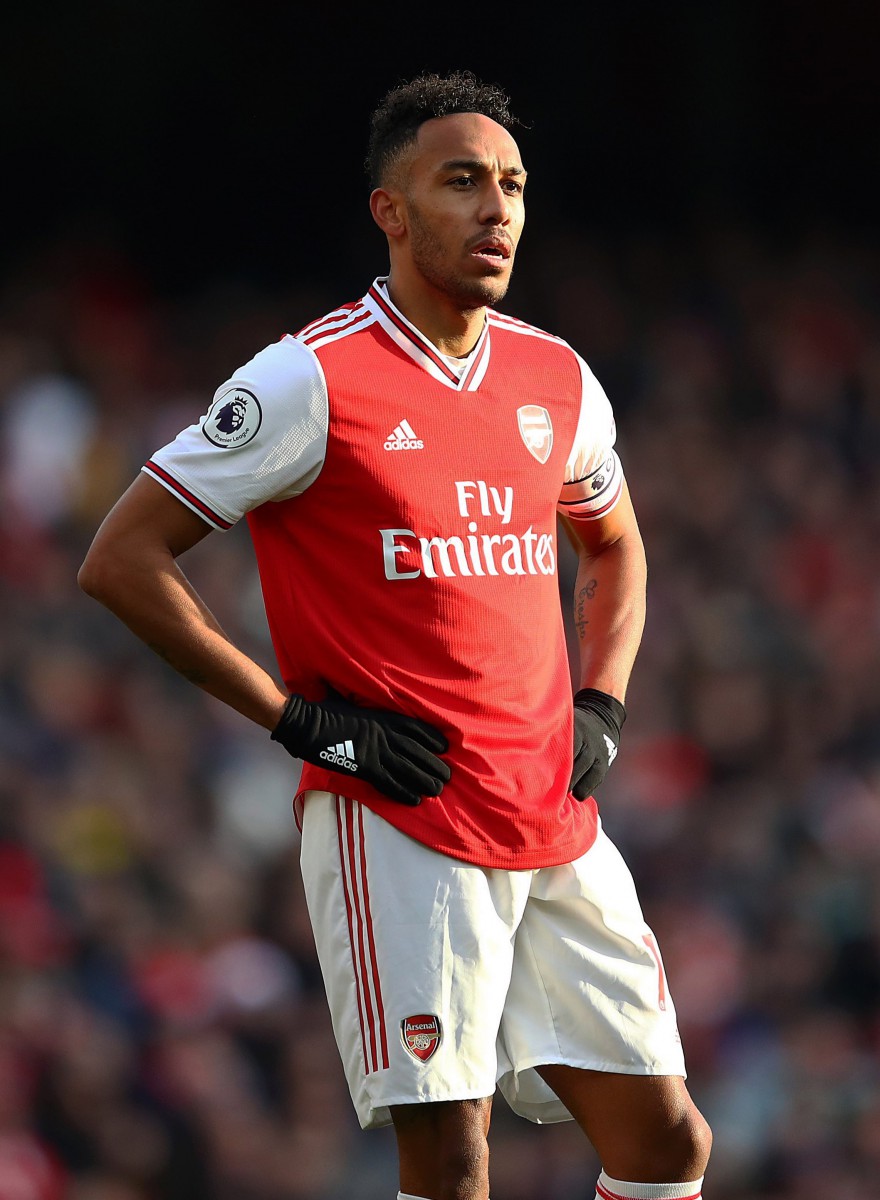 MIKEL ARTETA is facing a losing battle to keep star man Pierre-Emerick Aubameyang at the club, according to reports.

The striker, who sits second in the top scorers chart with 13, has grown disillusioned at the Emirates following the club’s lack of form.

Aubameyang, 30, has just 18 months left on his current contract and is refusing to extend his deal.

The Gabon international is desperate to play Champions League football and knows it remains unlikely while he stays at the Emirates.

Arsenal are already 11 points behind Chelsea in fourth spot and will be relying on winning the Europa League to book their place in Europe’s biggest cup competition.

His brother Willy also caused a stir after criticising the appointment of Arteta by suggesting he has no experience.

Ex-boss Unai Emery made Aubameyang captain in a bid to convince him to stay and although he is ready to carry Arsenal’s season on his shoulders, he wants to reevaluate his options at the end of the season write the Telegraph.

Aubameyang, a 56million signing in 2017, has already worked under four different managers at Arsenal.

It could spark a mass exodus of frustrated stars looking for the exit door with Alexandre Lacazette and Granit Xhaka facing uncertain futures.

Xhaka looks braced to sign for Hertha Berlin who have launched a loan bid with the option of a 25.6m permanent deal.