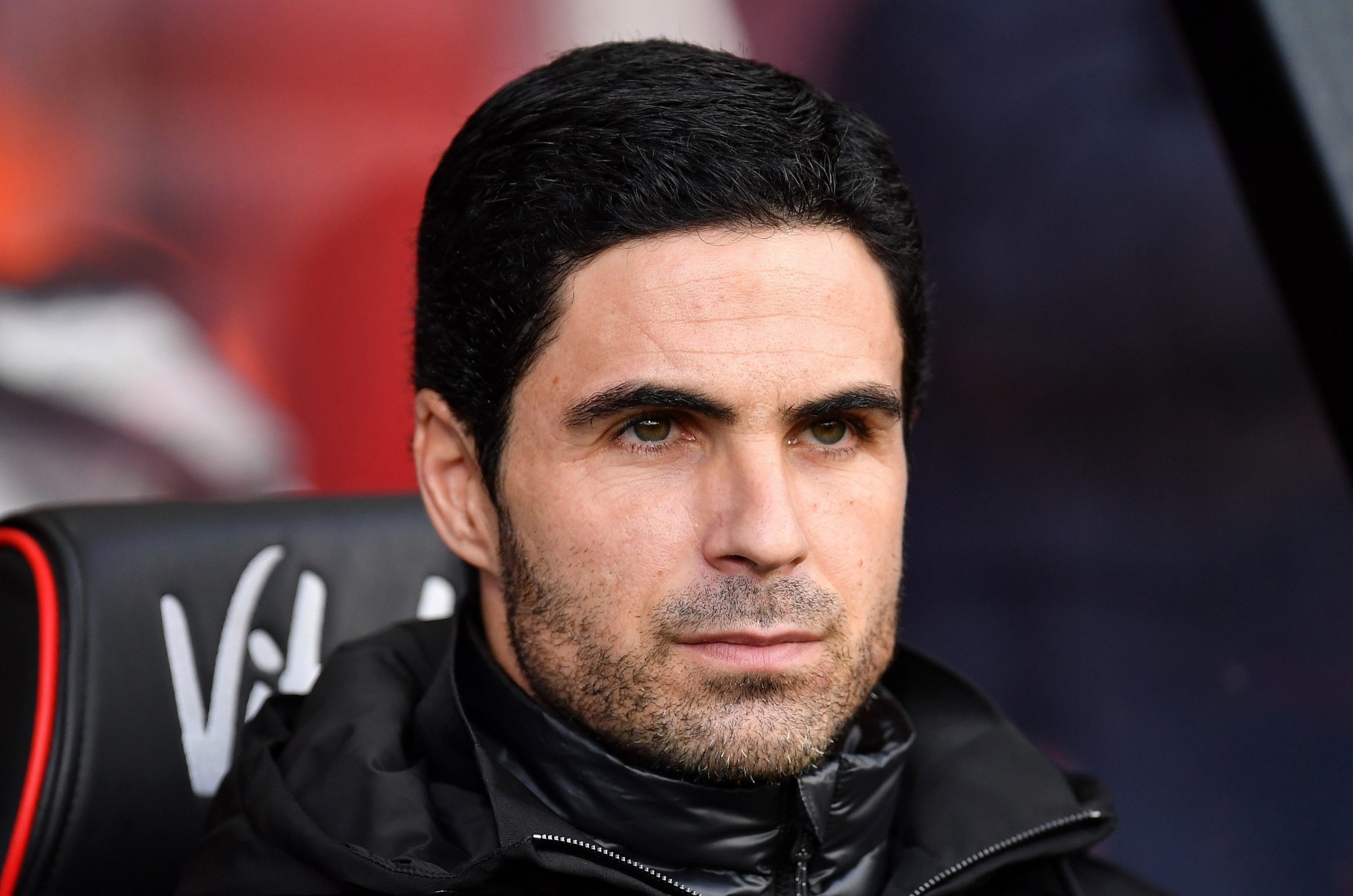 A NEW YEAR, a new decade, but the football just keeps coming.

And what a way to kick off 2020 with Arsenal and Manchester United, two Premier League giants suffering difficult seasons, go face-to-face at the Emirates Stadium.

Carlo Ancelotti will also come up against former foe Pep Guardiola, having enjoyed a great start as the new Everton manager.

Championship sides will also be in action with fireworks expected between Millwall and Luton Town, along with a top of the table clash as West Brom welcome Leeds United to the Hawthorns.

Arsenal hosting Manchester United is the clear highlight to kick off 2020.

Carlo Ancelotti will come up against his old La Liga rival Pep Guardiola as Everton take on Manchester City.

That comes before Liverpool’s clash against Sheffield United on January 2.

And you can watch every match live on BT Sport.

EE phone customers will also be pleased to know they can catch all the action for FREE with a three-month trial.

The English second tier is also getting the New Year started in style with a rivalry for the ages in Millwall vs Luton Town.

That is followed by a top of the table clash as league leaders West Brom welcome second-placed Leeds United.