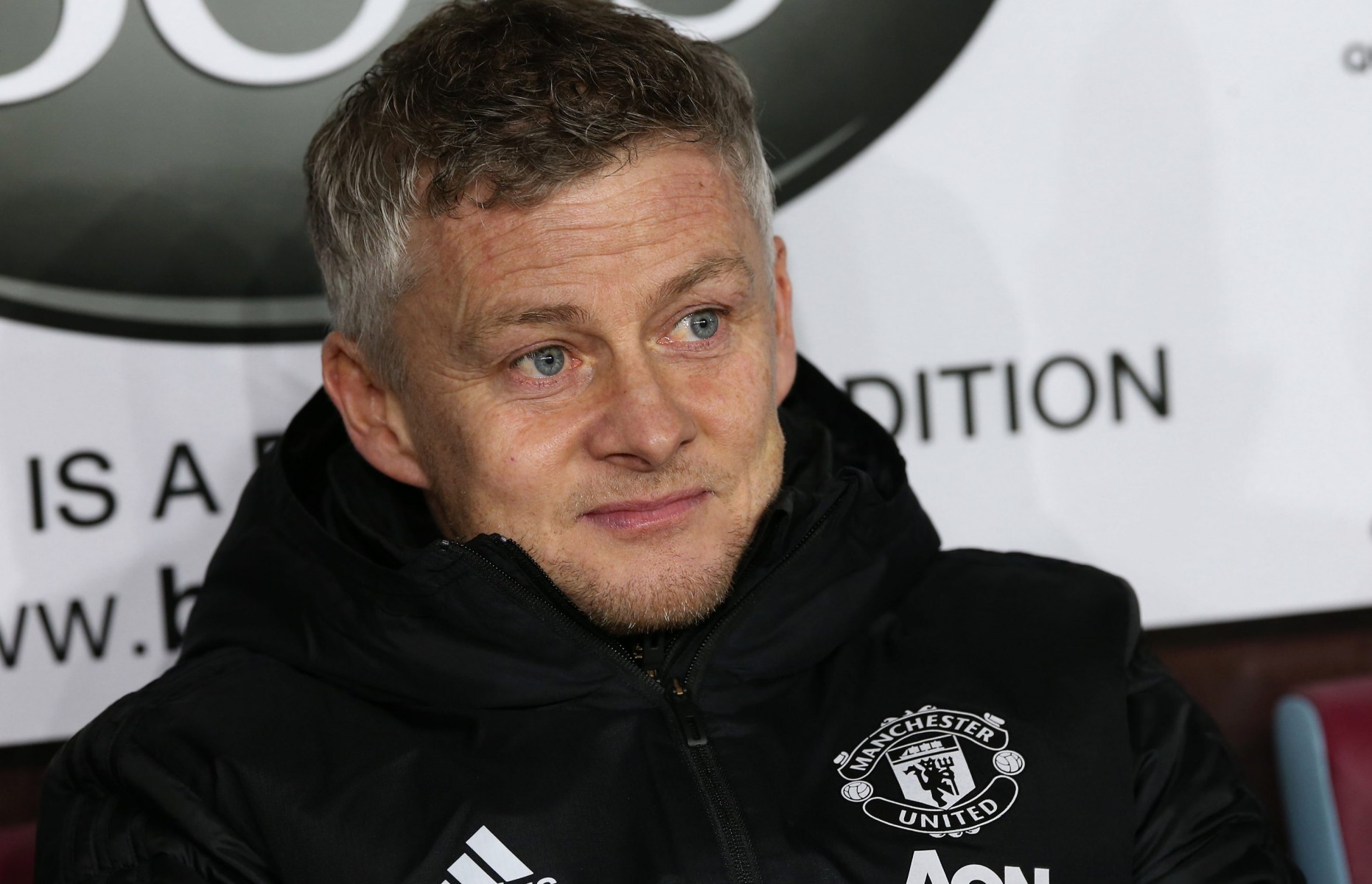 OLE GUNNAR SOLSKJAER says he is looking forward to 2020 – and it’s a massive year for the Manchester United boss.

Despite sitting in fifth spot in the Premier League, the Red Devils cannot consider 2019 a success.

No one is expecting a title charge next season, but fans will be desperate to see consistent performances full of attacking intent.

Here, United End editor Tom McDermott runs the rule over the last 12 months and looks ahead to the next year.

Its hard to judge whilst sitting in fifth place and just outside the Champions League places.

I say that, because Solskjaer has been in charge through Uniteds worst start to a season in Premier League history, so the counter argument is that things can only get better, certainly in terms of points return.

On the pitch, the biggest disappointment for several reasons, has been Paul Pogba.

The Frenchman possesses world class ability but we rarely see it. If Solskjaer is to be a success, the club needs to act swiftly and sell him, or decide to build the side around him. Hopefully we arent having the same conversation in 12-months.

The biggest plus has been the emergence of Mason Greenwood. Many of the youngsters have been given an opportunity and done well, but the forward is the one that has stood out the most.

Hes only been involved with the first team for a few months but hes already pushing for a starting place.

2. Big year for the Boss

I think Solskjaer has enough credit in the bank to see the next summer window through. After that, and a few more additions, the pressure will be on and much more consistency will be required.

If the club is in a similar or worse position in 12 months, they dont have to change the project, but they will have to look for a new manager.

3. Who do United need to bring in?

Solskjaers summer signings were very good, but he needs the next two windows to go his way as well.

Two or three players still need to leave but hes in desperate need of two midfielders, one who has the ability to create, and also an old fashioned number nine in the mould of the manager himself.

You can see why the club were heavily linked to Erling Haaland before his move to Borussia Dortmund, and RB Leipzigs Timo Werner.

Alexis Sanchez is the big earner who United will need to move on permanently in 2020, alongside Marcos Rojo, Nemanja Matic and possibly even Juan Mata. Solskjaer has improved the culture at the club but he needs to move on players who are passed their peak.

It’s OK to have one or two, but United are lumbered with four or five. As we saw last summer window, it’s a hard task getting them out of the door because of the ridiculously high wages some of them are on.

Is it realistic for United to be challenging for the title from the start of next season? Probably not.

I think most United fans would be happy if Solskjaer took the side to the next step from where they are now, and thats back into that Champions League on a consistent basis – or at least looking like theyre heading in that direction.

Third position in the Premier League in 12 months would be passable and achievable if the manager gets his recruitment right.