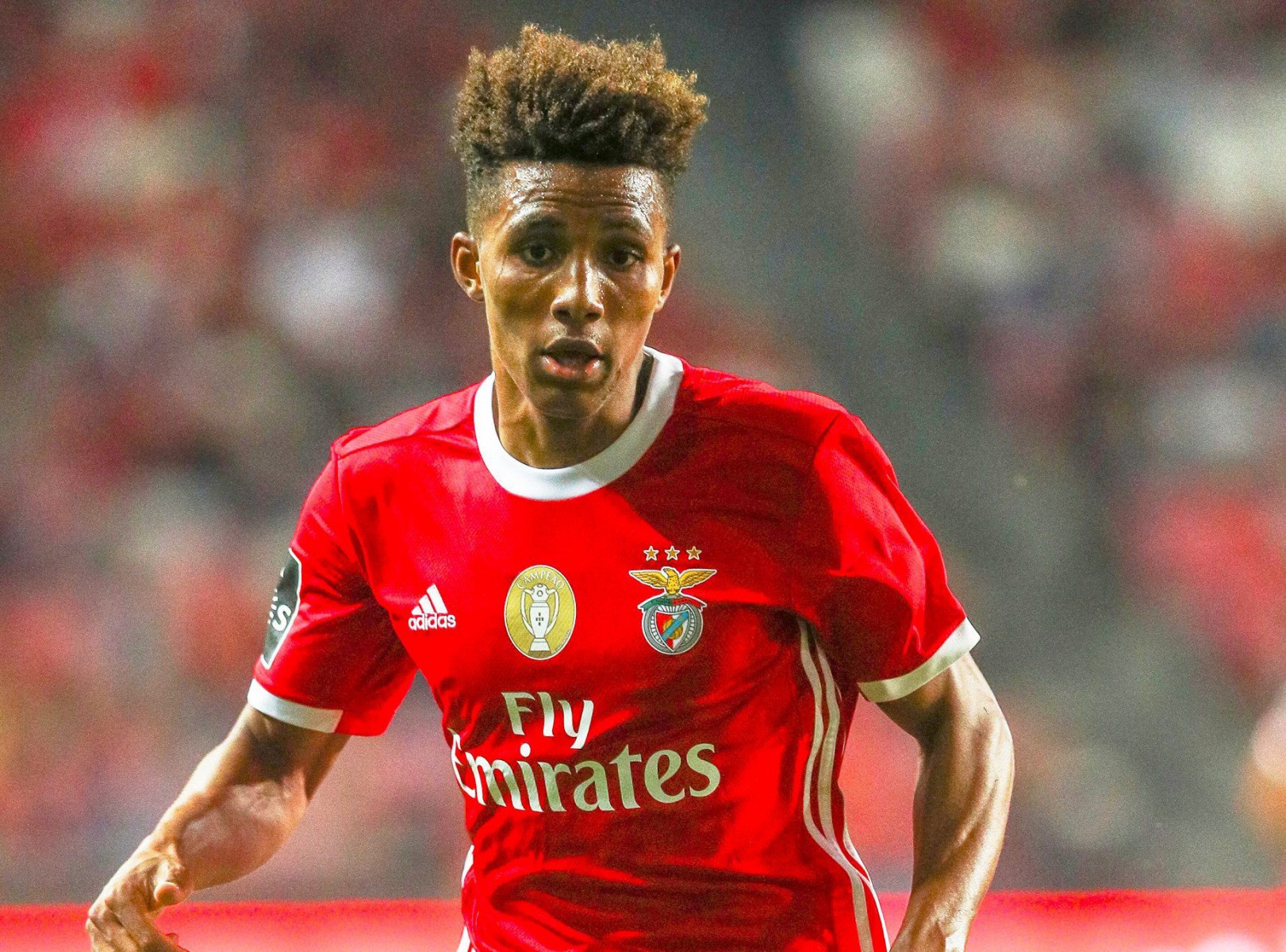 MANCHESTER UNITED target Gedson Fernandes’ agent is working hard in England over a 34million move to the Premier League, according to reports.

The Portuguese midfielder, 20, has been largely frozen out by Benfica manager Bruno Lage over the last month as speculation ramps up over his future.

According to Record, his agent Pini Zahavi has “had several meetings” with clubs in England over a potential move.

One of those clubs is understood to be Manchester United, while Lyon and AC Milan are also in the frame.

Fernandes has two caps for the Portuguese national team and clubs will be acutely aware that his value could shoot up if he plays and stars at Euro 2020.

Fernandes is valued at around 34m, while the deal could see him loaned to United with an option to buy.

The Red Devils are short of depth in midfield, after injuries to Paul Pogba and Scott McTominay.

McTominay is out for around two months, while Pogba’s injury has sparked speculation a move away from Old Trafford could be iminent this January.

United were dominated in the middle of the park by Arsenal last night as they were defeated 2-0 in a disappointing display.

Robin van Persie was not impressed with Solskjaer after United lost in North London.

He said on BT Sport: “I look at Ole and he seems like a really nice guy.

“I would like to see him a bit more edgy, a bit more mean at times. He’s smiling after a game like that.

“This is not the moment to smile.”