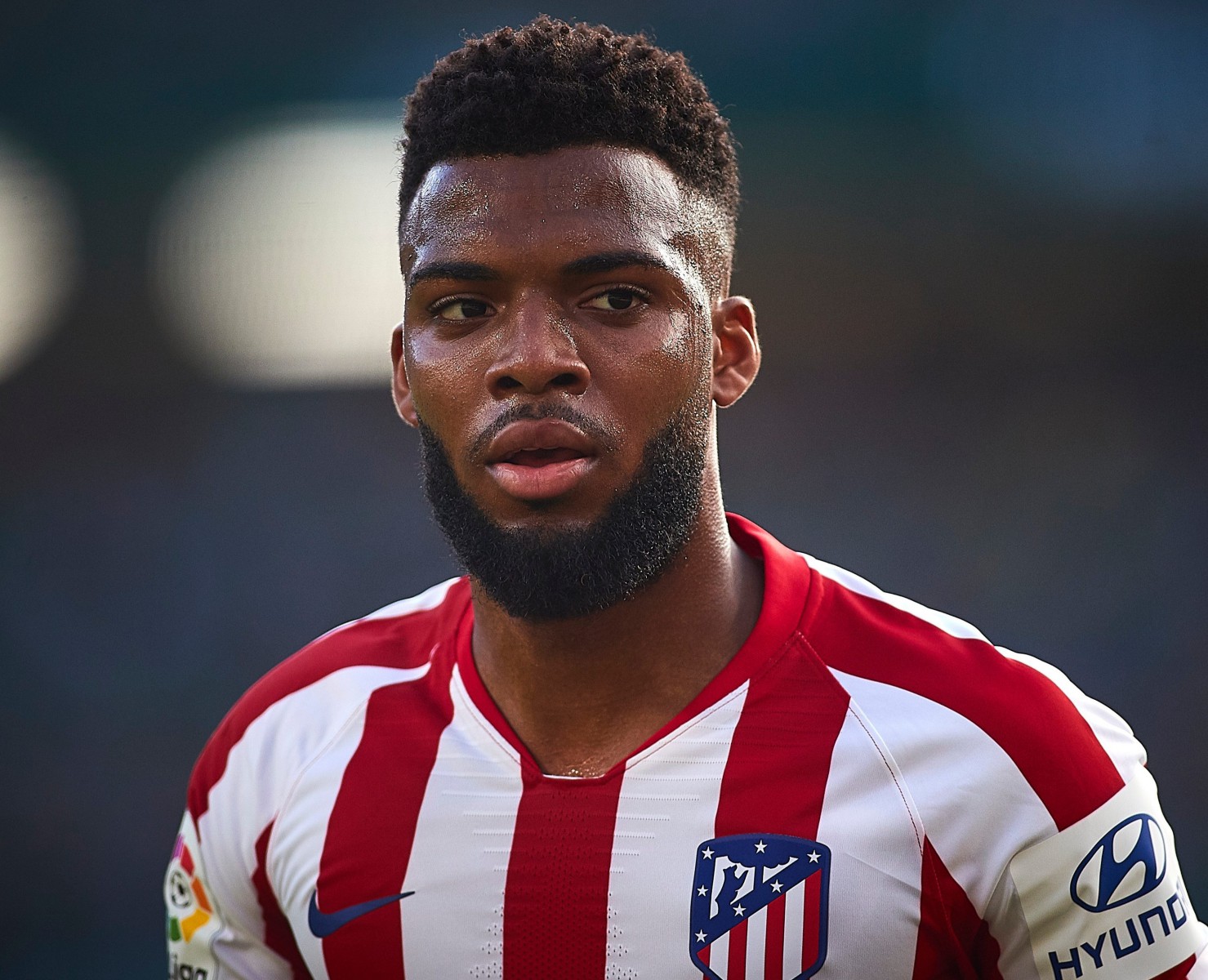 ATLETICO MADRID boss Diego Simeone has given Arsenal and Tottenham’s a massive boost in their quest to sign Thomas Lemar this month.

The Argentine boss piled praise on the Frenchman, but admitted it might be time to part ways as he’s “failed to live up to expectations”.

Arsenal and Tottenham are hoping to sign Lemar, 24, this month – just 18 months after he joined the Spanish giants.

The Gunners were desperate to sign the flop in the summer of 2018, while still at Monaco – but failed in their 90million pursuit.

Lemar then joined Atleti, but ahead of this weekend’s La Liga clash with Levante, Simeone all-but confessed his time at the Wanda Metropolitano is up.

Simeone revealed: “Lemar is an important player who hasn’t been able to develop his game but who has characteristics that others don’t have.

“If Lemar can stay or not… we know that agents work in an exemplary way.

“Clubs work in terms of the needs of the clubs. But, as a footballer, every time he has been available, he’s played a lot more than he hasn’t played.

“His characteristics have always excited me. But he hasn’t been able to live up to expectations.

“Let’s hope he has a good moment when he comes back from injury.”

Neither Arsenal nor Spurs are set to be able to afford the 50m-rated midfielder this month.

But reports in Spain suggest Lemar could be allowed to leave on loan once he recovers from his latest injury.

Lemar has played 25 games in all competitions for club and country this season – failing to score a single goal.