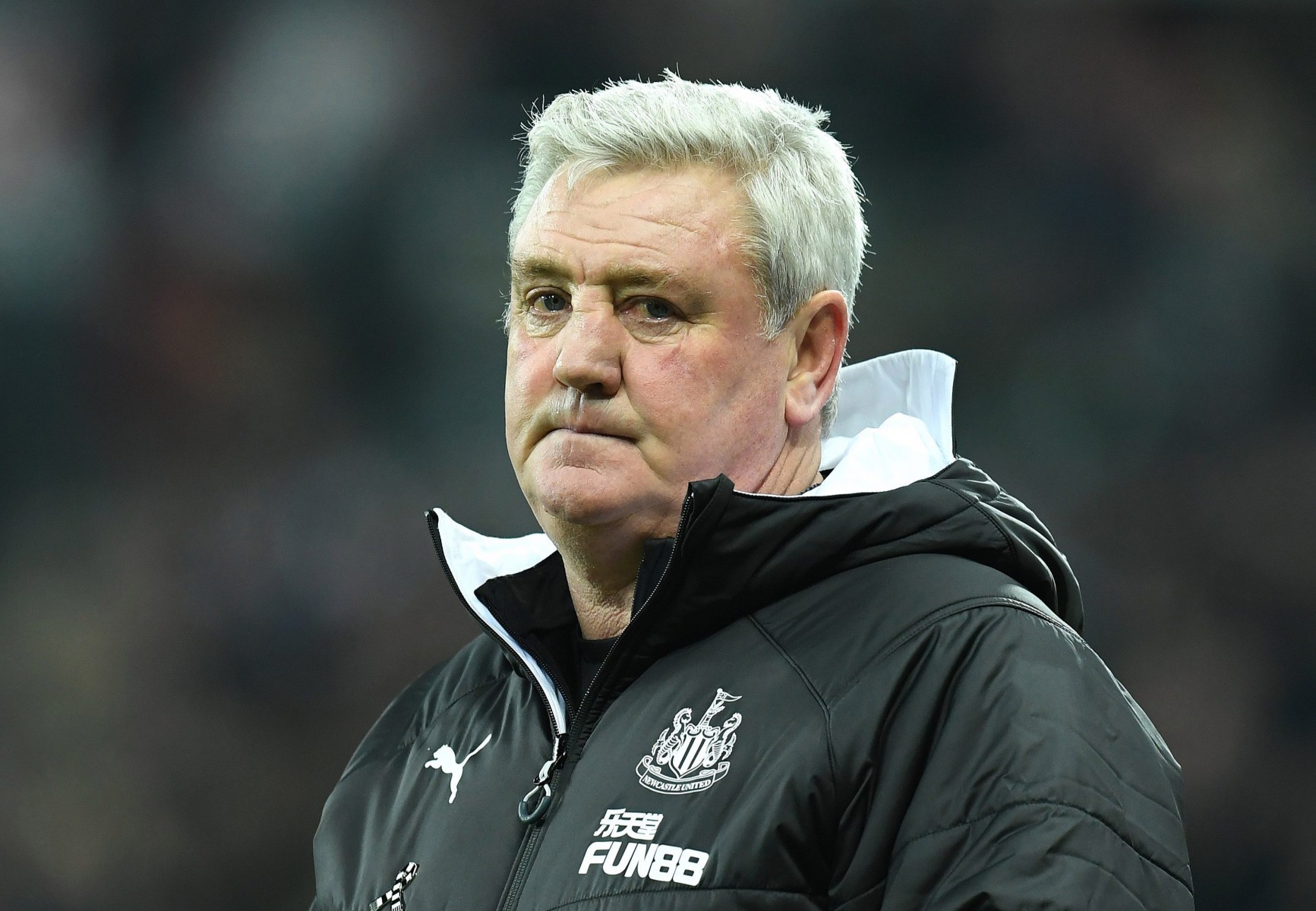 The Dale have already given Manchester United a run for their money in the Carabao Cup this season, but needed replays against Wrexham and Boston United to progress to the third round.

As for Newcastle, they have not gone beyond the fourth round since 2006 – a streak that includes elimination at this stage on seven occasions.

What time does Rochdale vs Newcastle kick off?

This FA Cup third round clash will take place on Saturday, January 4.

The match will be held at Spotland Stadium.

Rochdale vs Newcastle will be shown live on BT Sport 1, with coverage underway from 12pm.

BT Sport subscribers can live stream this match via the app on their computer, tablet and mobile devices.

Alternatively, EE phone customers can watch the game for FREE with a three-month BT Sport trial – simply text SPORT to 150.

Newcastle are missing four key players as they make the trip to Greater Manchester.

Jonjo Shelvey, Javier Manquillo, Fabian Schar and Jetro Willems were all injured against Leicester and will sit this one out.

But they could receive a boost in the shape of Matt Ritchie, who is making his return from an ankle injury.

Jordan Williams is back from suspension for Rochdale who almost stunned Man Utd in the early stages of the Carabao Cup.