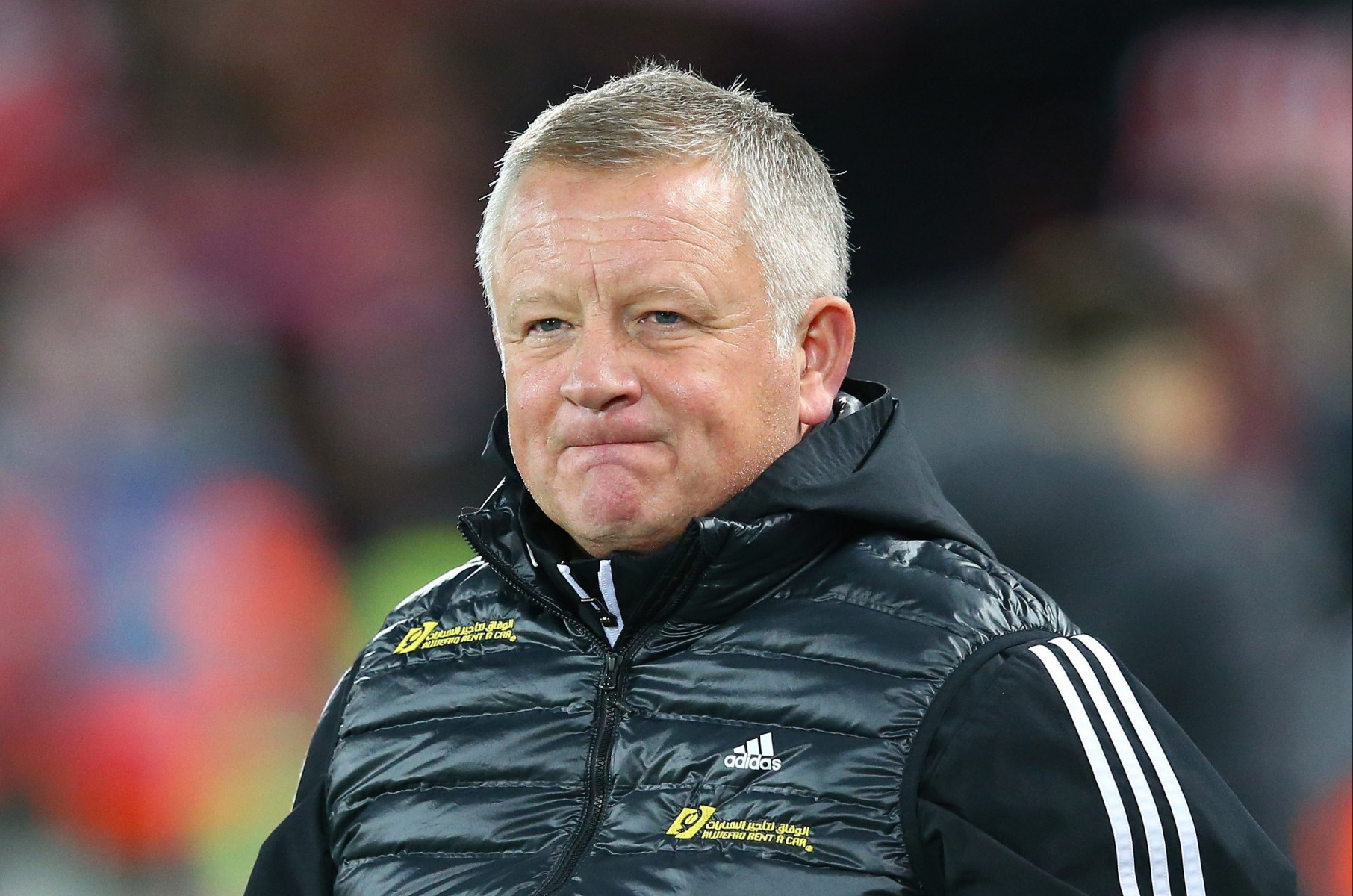 SHEFFIELD UNITED have been the surprise package of the Premier League season so far, but they go into their FA Cup third round tie in the rare position of favourites.

Conference side AFC Fylde are the opposition as they cross the Pennines looking for an upset.

What time does Sheffield United vs AFC Fylde kick off?

The match kicks off at Bramall Lane at 2.01pm.

All FA Cup ties are kicking off a minute later than usual as part of theTake a Minute initiative backed by Prince William.

Is Sheffield United vs AFC Fylde on TV and can I live stream it?

Unfortunately, Sheffield United vs AFC Fylde is not live on UK television.

The match takes place on Sunday as a result of the Blades’ 2-0 defeat at Liverpool being televised on Thursday night.

However, you can watch all the highlights on BBC One at 10.30pm.

What is the latest team news?

Chris Wilder has admitted that he will make eleven changes for this FA Cup third round tie against AFC Fylde – and apologised for the move.

The Blades manager said: “I was going to play a strong team in the FA Cup but looking what Christmas has taken out of my players I will, I apologise, make 11 changes and give some other lads a chance.

“I want to win every game and there will be full expectancy on the players who go out.”

AFC Fylde will be without suspended midfielder Matty Kosylo.