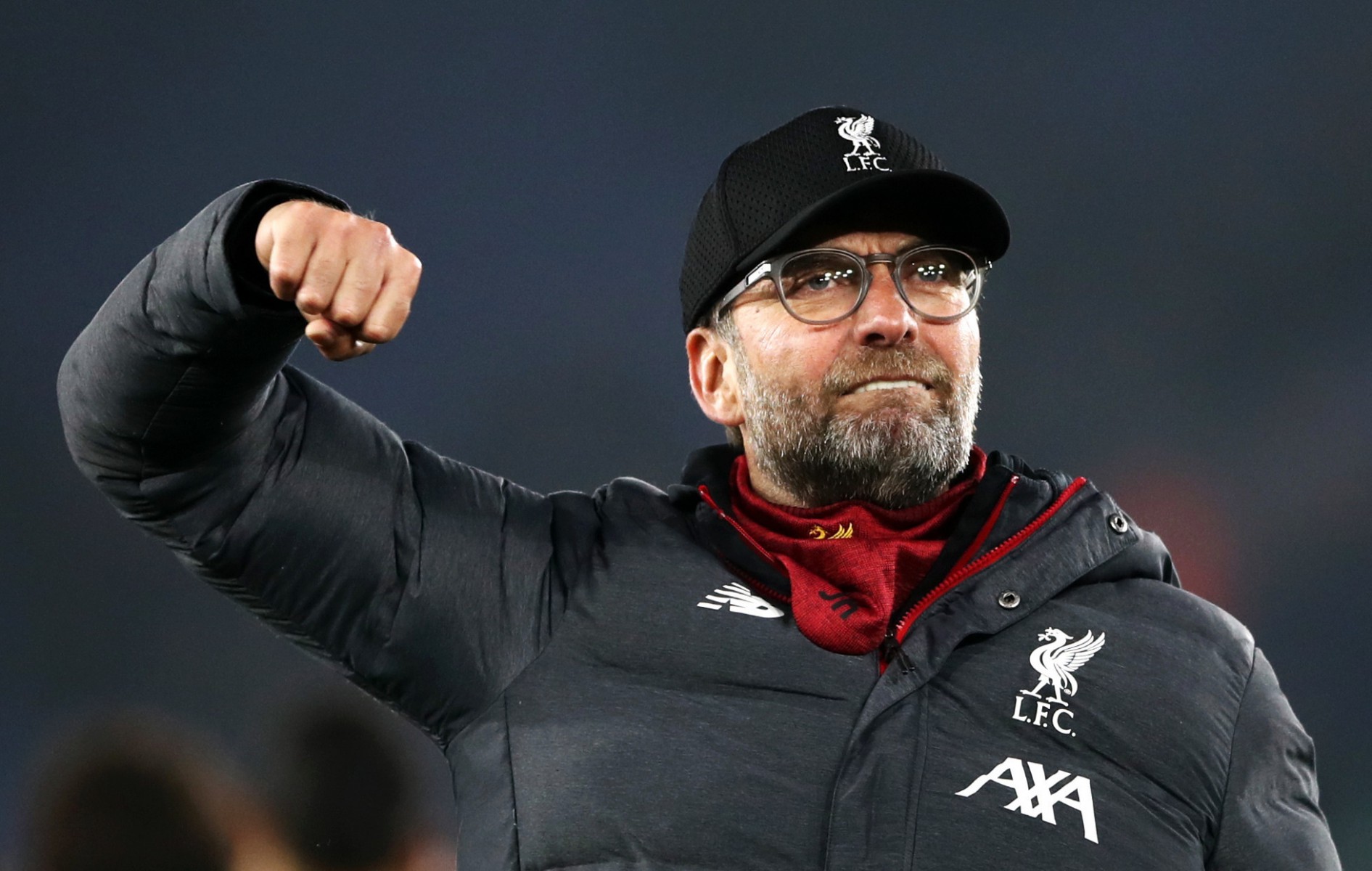 LIVERPOOL and Everton go head-to-head in a huge Merseyside Derby in the FA Cup.

A rare all-Premier League encounter sees the Reds and Toffees meet in the third round at Anfield.

Jurgen Klopp’s Liverpool already look on course to win the top-flight – but are eyeing the treble along with defending their Champions League crown.

Yet, the Reds have not won the FA Cup since their incredible turnaround in 2006, and were knocked out by Premier League opposition in Wolves at this stage last season.

What time does Liverpool vs Everton kick off?

This FA Cup third round clash will take place on Sunday, January 5.

Liverpool vs Everton will be shown live on BBC One, with coverage underway from 3.30pm.

This is a free-to-air channel, providing you have a valid TV licence – which can be purchased for 154.50 a year.

The match will be available to live stream via the BBC iPlayer and TVPlayer. 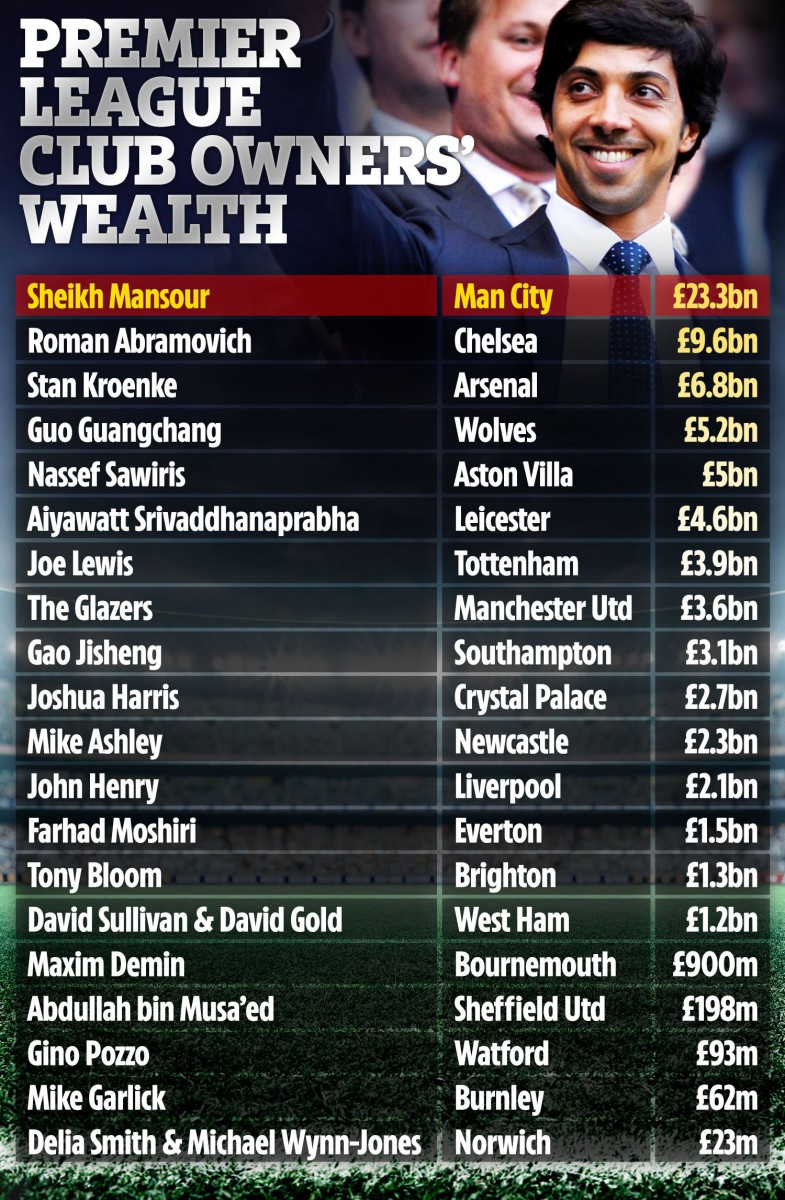