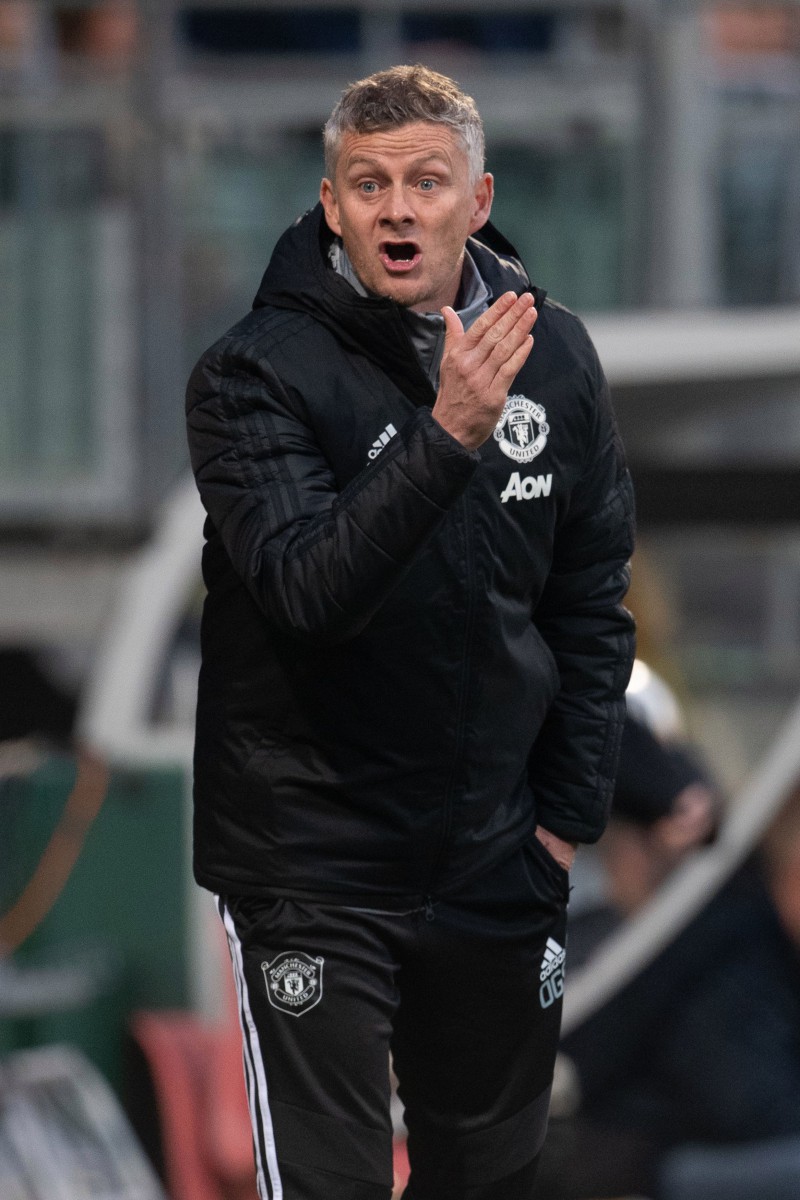 OLE GUNNAR SOLSJKAER has further fuelled his feud with Robin van Persie after the Dutchman criticised his management style.

Van Persie angered the Manchester United boss by suggesting he should not be smiling after defeat against Arsenal.

Solskjaer was scathing in his response, saying: I dont know Robin and Robin doesnt know me.

He probably doesnt have a right to criticise my management style and I wont change. Thats definite.

Yeah Robin, he took my No20 (shirt number at Man Utd), and thats probably all hes going to take from me as well.

Now Solskjaer has taken another dig at the ex-United striker following the 0-0 FA Cup third round draw with Wolves.

Solskjaer was asked about Van Persie’s comments and used the opportunity to tell him to get with the times.

He told Viasport: “There are different ways to motivate and inspire players, and I do not always believe in scaring them to play better. After all, we are in 2020.

“I like my behaviour, my personality and my values. I stand by them.

“It also works closely with the players, the dialogue is good.

“There are many people who do not know how it is behind that door in the dressing room.

Dutchman Van Persie won the 2012-13 Prem title in Sir Alex Fergusons last season in charge– so will be more than familiar with the hairdryer treatment.

Prior to that, the Dutchman enjoyed eight years under Fergie’s old rival and fellow Premier League legend Arsene Wenger.

But RVP’s former team-mate Rio Ferdinand says be believes Solskjaerdoeshave what it takes to get angry with his flops when needed.

Ferdinand revealed: “There might be a different Ole in the changing room. That’s what you’d hope.

“He can be very cut throat, very cold with the things he used to say to players, but Manchester United need consistency. Big teams win ten, 15 games in a row.”