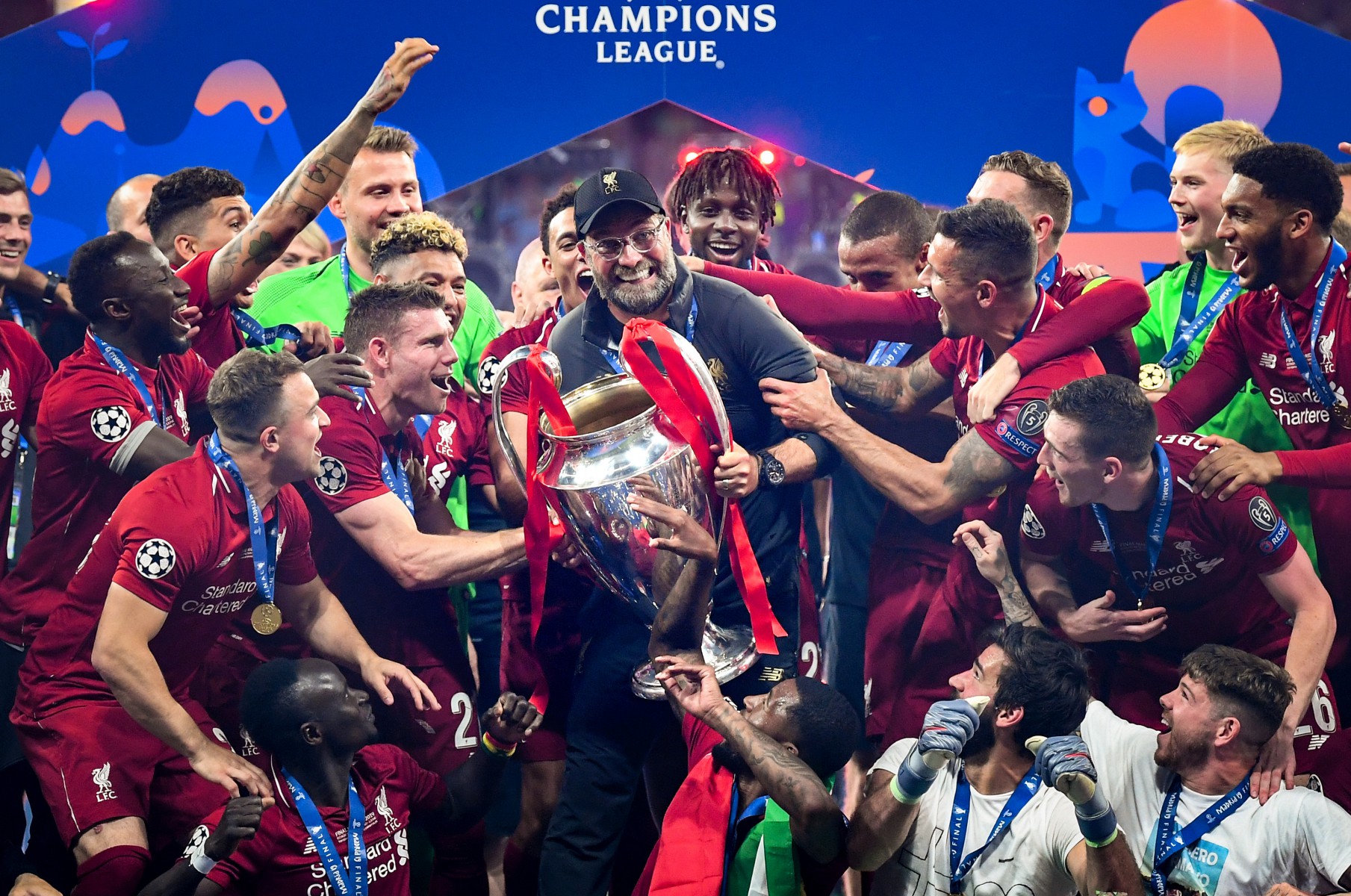 FOOTIE chiefs are close to adding four matches to the Champions League which could cause havoc for the domestic calendar, according to reports.

Premier League clubs strongly oppose the rule changes – to come into play from 2024 – which would threaten to EFL Cup’s existence.

The Times reports that the European Clubs Association (ECA) and Uefa are coming into line on the changes and will increase the number of games played by finalists to 17 from 13.

Powerhouse clubs are keen to play more money-spinning European ties, although the Prem’s “big six” are understood to still be against the move, as reported by The Sun in August.

It has not been agreed how the extra matches will be added as lawmakers try to appease the ECA, who initially demanded ten more games.

The EFL Cup may have to be turned into a competition for clubs not playing in European competition as there are no free match days – threatening the credibility of the 59-year-old trophy.

Other plans believed to be under consideration is to allow the four semi-finalists automatic qualification into next year’s tournament.

Clubs have voted against proposals that would have created a protected European elite who could not be challenged.

But bigwigs are hopeful the new format will be more palatable to members.

Plans are also afoot to create a third-tier competition which would see 128 teams in European competitions – raising significant money for all involved, including the likes of Uefa.